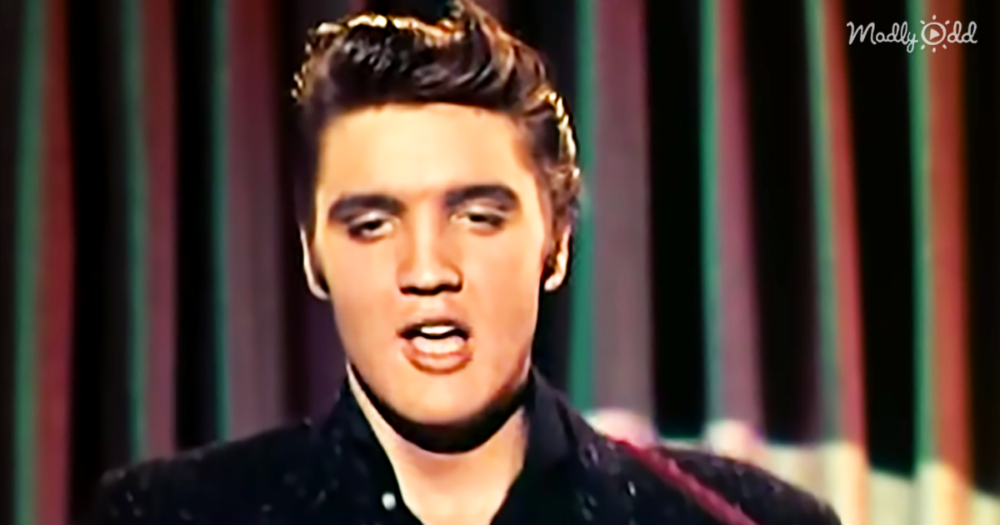 During the 1950s, there was one leviathan who walked among the pop culture world. His name was Elvis Presley, though almost everyone knew him as only Elvis. He could make women swoon and make television censors gnash their teeth and wail.

Here’s an oldie-but-goodie of Elvis doing a screen test at Paramount Studios for a movie role. We see Elvis on a stage. He’s quite confident, even giving a thumbs-up sign to someone offstage right before the spotlight shines down on him. 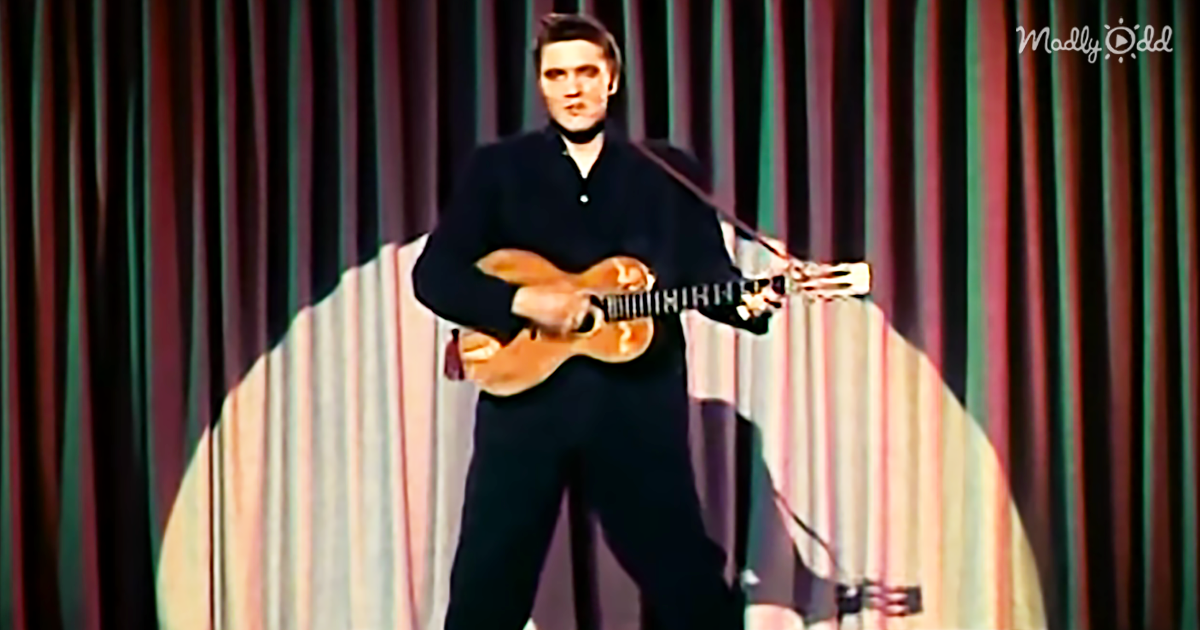 Suddenly, “Blue Suede Shoes” starts playing, and he starts singing along with it while occasionally strumming on a guitar – he’s good enough to know to change his hand position on the neck of it to make it seem like he’s changing the tune.

It might be a quirk of the lesser quality of cameras then, along with the later colorization of it, but it seems at times that Elvis is playing a guitar with no strings. The person that uploaded it swears that there are strings, but the guitar itself is actually just a prop for the singer. He’s putting his dance moves on display – I always admired how graceful he looked then. 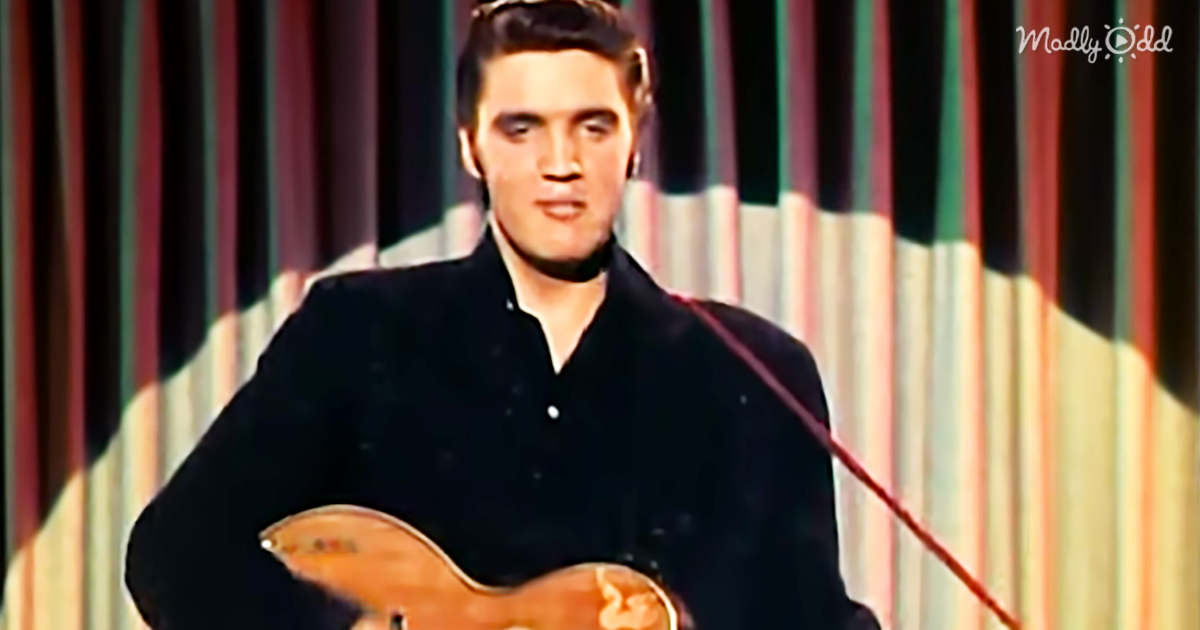 This was not a live performance – it was a screen test for Elvis. He was hamming it up the best he could so that he could show his charisma to the producers of the movie. This was a time when Elvis was one of the most beloved singers in the country. His star power was so bright that he could be seen from Jupiter. The planet, not Florida. That might explain why he seems to shine so brightly at the end of the video. 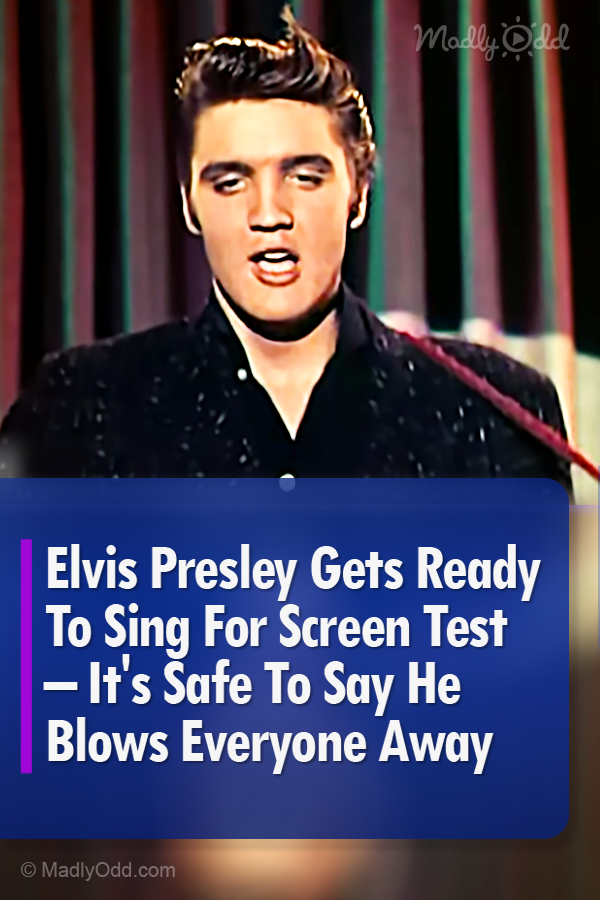