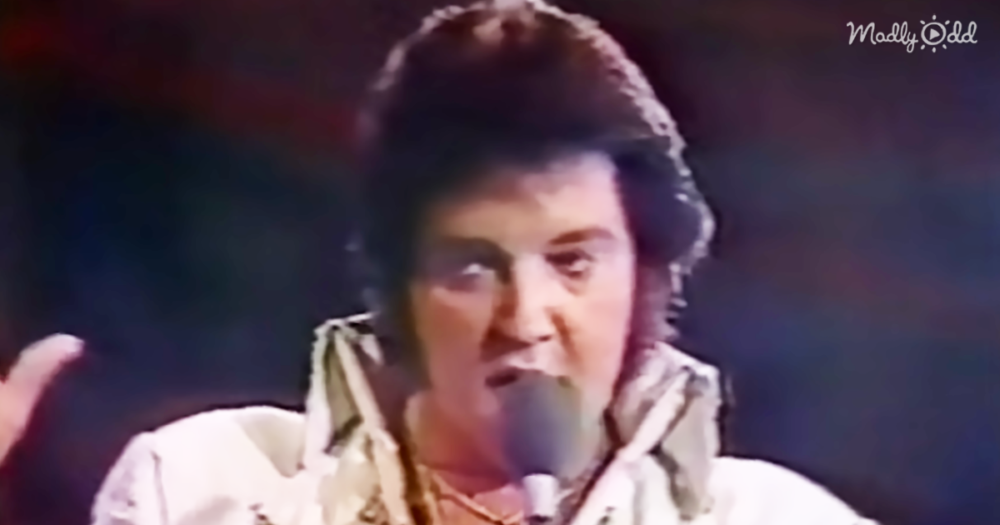 There are very few celebrities or musicians out there who are recognized by either their first or last name. Madonna. Prince. Elvis. And I bet, of those three mentioned, Elvis drew your attention the most. This man was world-famous in an era where YouTube was not even a glint in anyone’s eye. Watch this version of a classic song, and you’ll understand why that was.

Elvis, wearing a pantsuit with enough glitter on it to make himself visible from outer space, makes his way over to a piano, and after a little light-hearted banter, he starts playing “Unchained Melody.” His voice soars as he plays, and if you close your eyes, you can almost imagine the younger version of Elvis there at the piano. 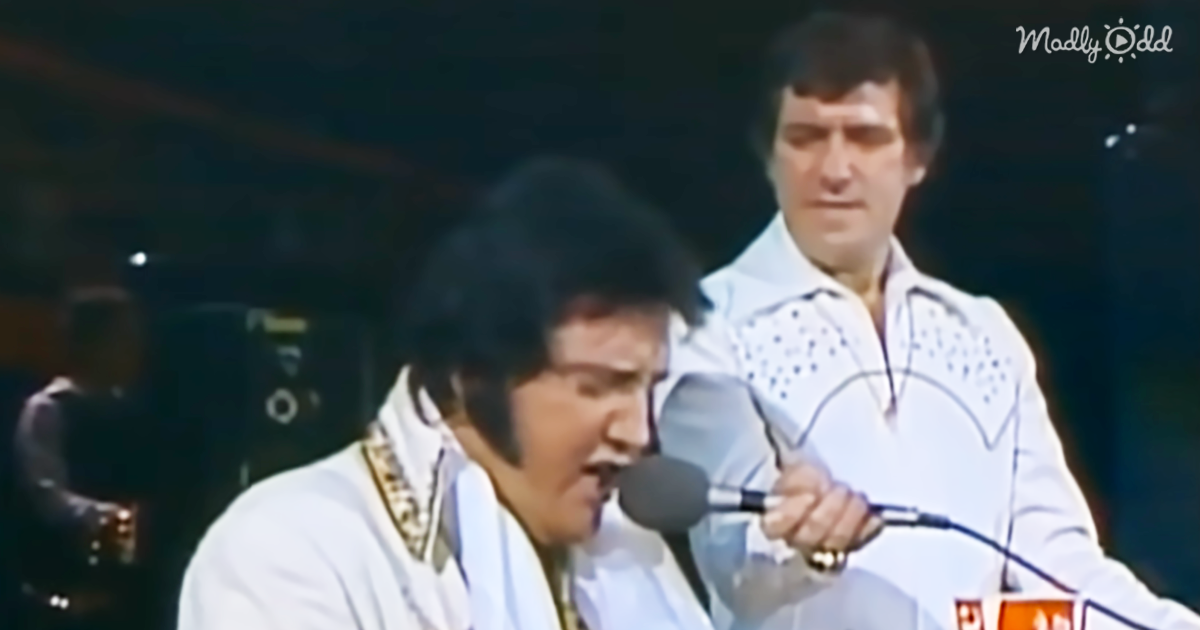 It takes people of a certain age back, for sure. This Elvis, the one who wore the jumpsuits and sequins, along with the ridiculous muttonchop sideburns, was a shell of the one who took the world by storm two decades before. That Elvis scandalized the nation just by the way he gyrated his hips. The one that sits at this piano might have dislocated his hips if he tried such a move. But he could always sing, no matter his age.

Conspiracy theories aside, it’s a shame that we’ll never know what an older Elvis might have sounded like. Given that he treated his body horribly in his 40s and was basically so out-of-shape in this video that he was sweating just sitting down, his heart was probably a ticking time bomb. Thanks to the longevity of video, though, we have this performance for all of eternity, no matter how long ago he died. Elvis was one of a kind, wouldn’t you agree?