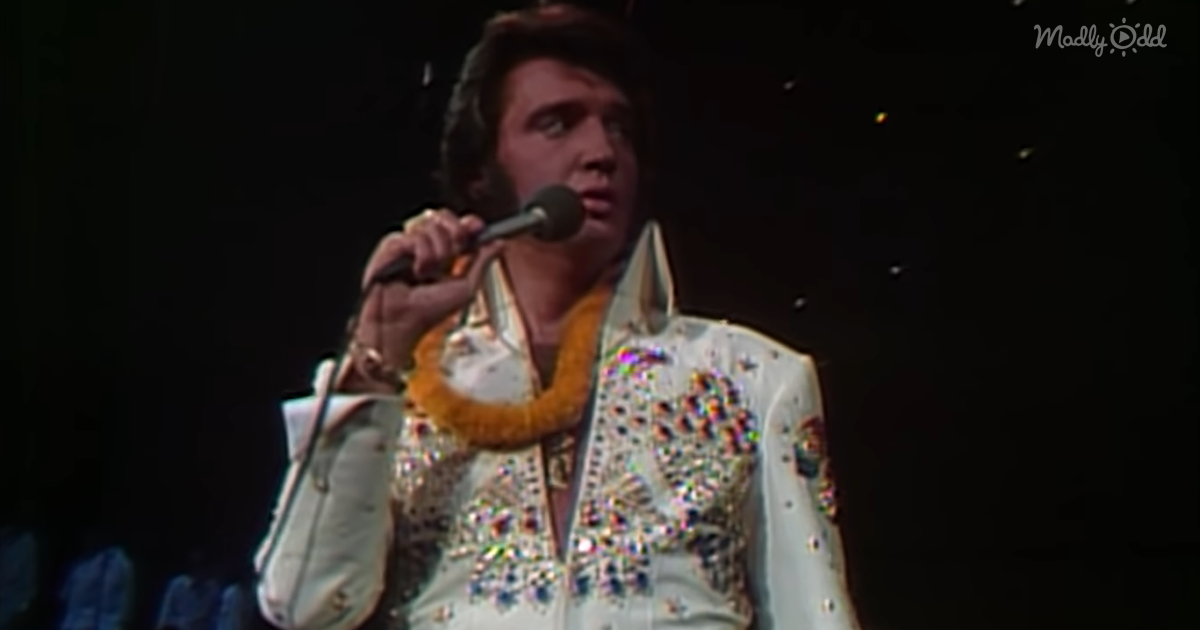 The footage of Elvis seen here singing “My Way” from “Aloha From Hawaii,” Live in Honolulu from 1973, shows the king in his finest hour. Elvis Presley, in his prime singing this beloved track with a twist, is a true treat. His extraordinary talent shines bright on-stage, proving just how timeless Elvis’ music really is.

Elvis rented a satellite for a full hour for the first time in television history to broadcast this show live from the Honolulu International Center Arena for NBC on January 14, 1973. From one of the most amazing locations in the world, the king delivered a historic performance of “My Way” the epitomized his career, proving his superstardom while sending all the proceeds to charity. 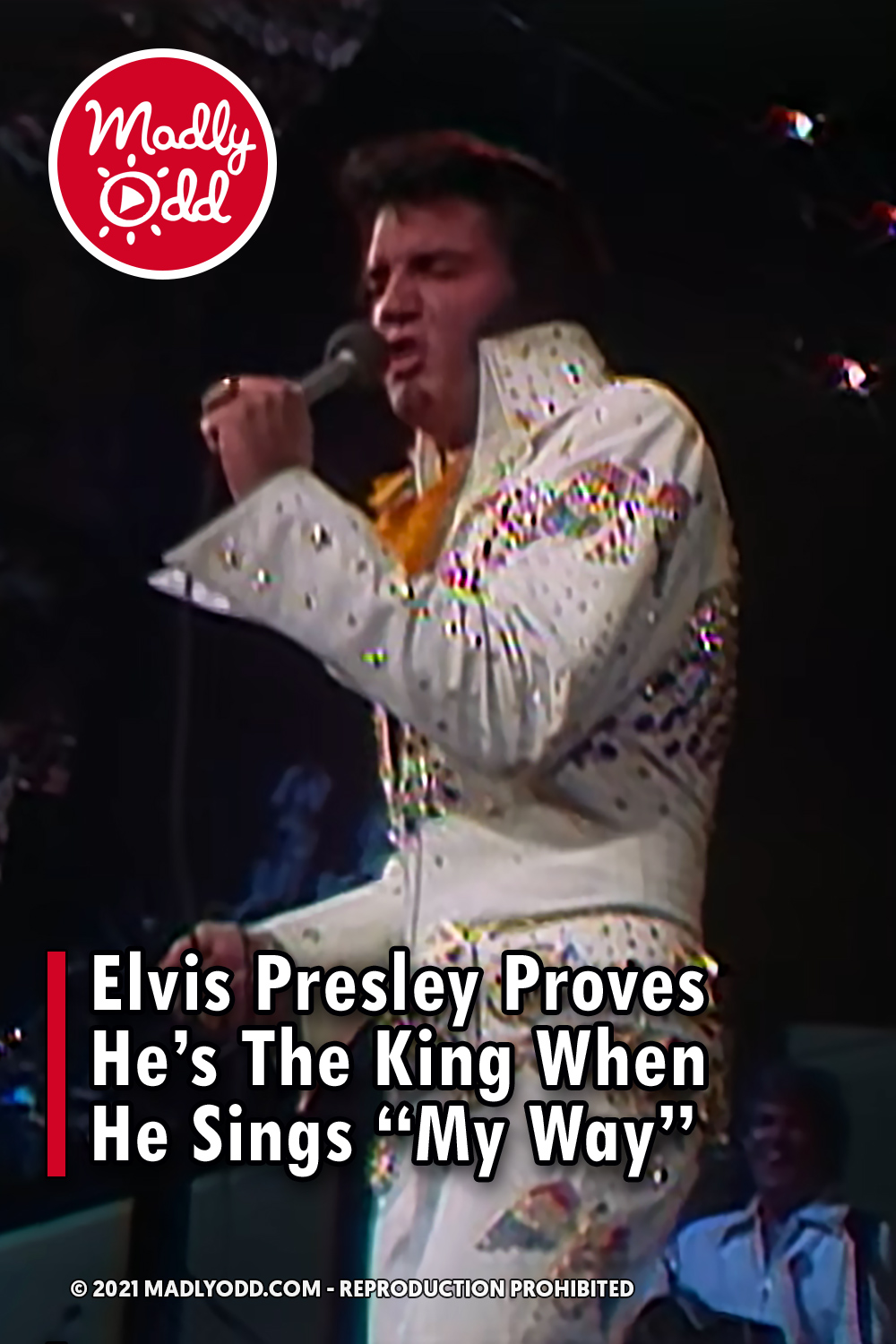