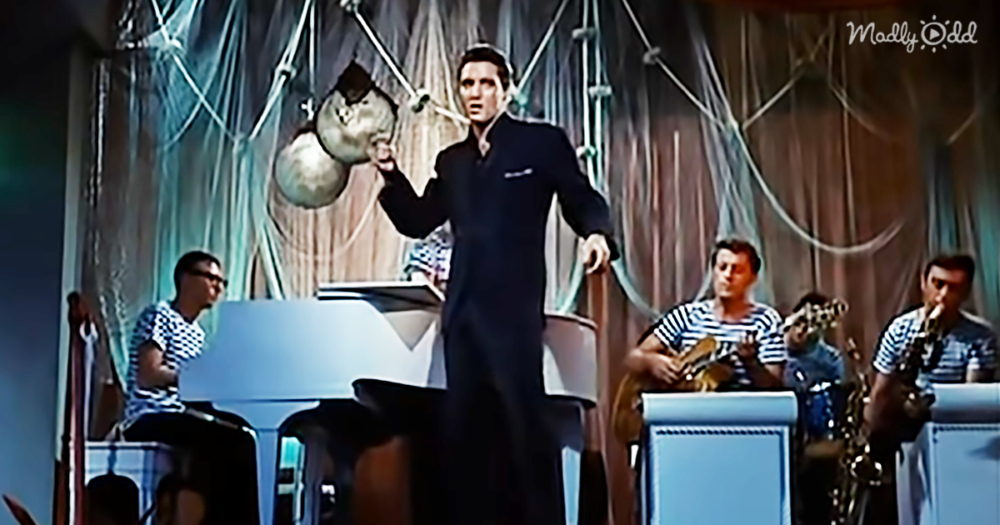 Elvis Presley dominated the last part of the 1950s and the early part of the ‘60s before the Beatles stole some of his thunder. There was a time, though, when he was arguably the most famous person on Earth. All you had to do was say, “Elvis,” and probably even a hermit living on top of a mountain would know who he was.

This clip is from a movie that was released during his heyday. We see Elvis in a nightclub on stage. It’s from his movie, “Girls! Girls! Girls!” and he’s singing “Return to Sender.” He doesn’t have an instrument this time – he’s got a full band behind him and tons of eyes on him from the audience, including one important-looking man behind a roped-off area and a beautiful woman at the bar. 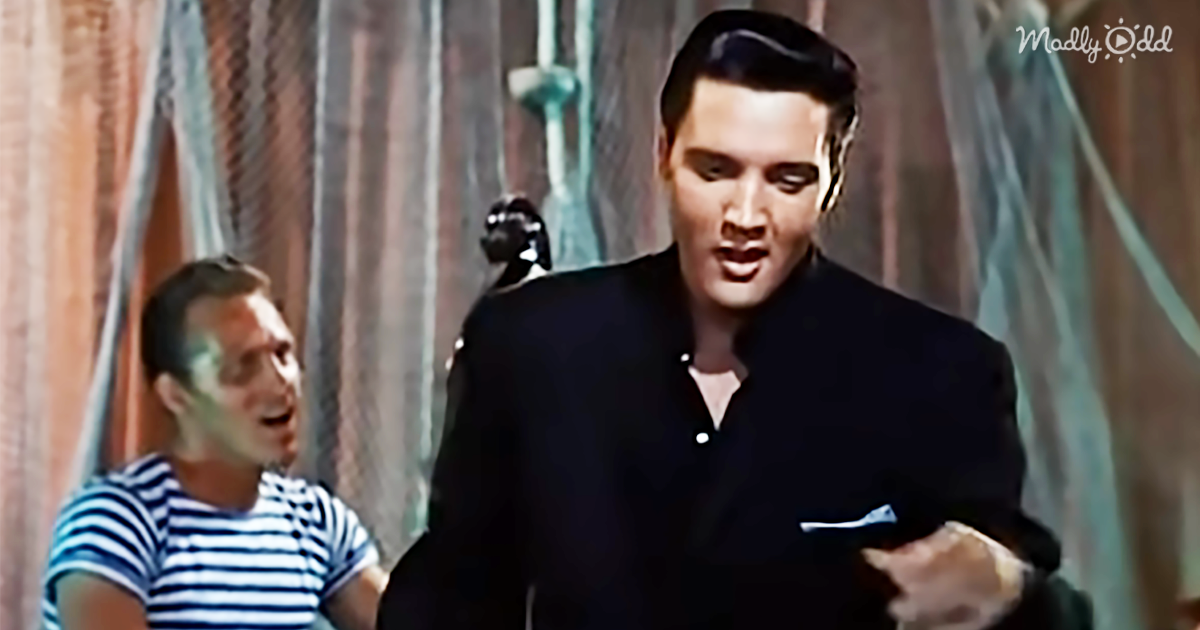 This is going to be Elvis at his finest. The thing about this clip is that even though he’s largely standing in one place throughout the song, with some hip-swiveling (those censors from the 1950s must have still been sitting at home wailing and crying), he commanded attention with his facial expressions and his voice.

While he wasn’t the greatest actor in the world, he more than made up for any deficiencies with his other talents. What set Elvis apart from many other acts, from both his time and thereafter, was that he was the total package. He had smoldering movie star looks, fantastic rhythm and dancing capabilities, and a wonderful singing voice. There are those who can hit on one or two of those categories these days, but none of them are in the Triple Crown like the King of Rock and Roll was.