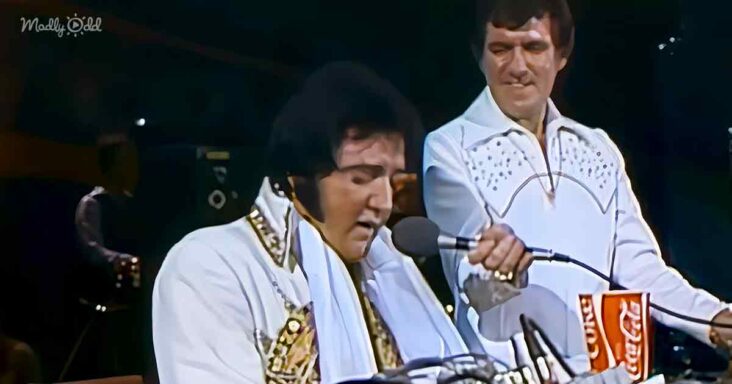 There’s no more fabulous performer than American singer and actor Elvis Presley. Seen as the “King of Rock and Roll,” the iconic showman would have an illustrious career in the music scene that still lives on. 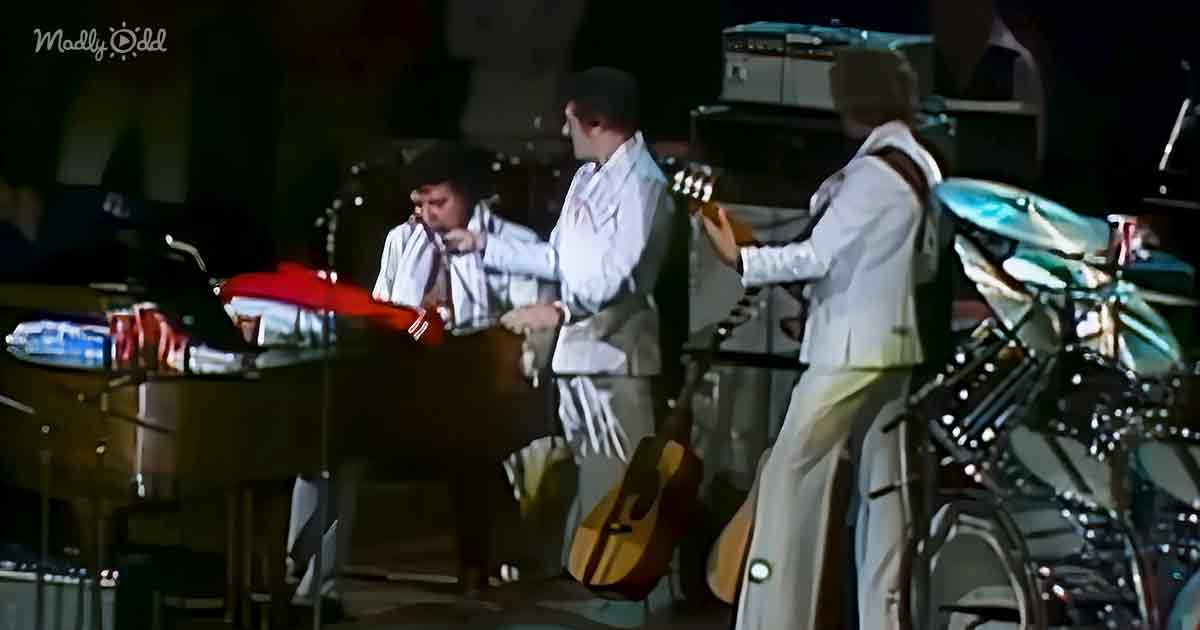 A hit generator, Elvis Presley is mainly known for his chart-topping and danceable singles, “Jailhouse Rock,” “Can’t Help Falling In Love,” and “Hound Dog.” But, the performer’s final live performance of a newly recorded song hits home the most.

Taking on The Righteous Brothers’ hit song, “Unchained Melody,” Elvis Presley cements himself further as one of the greatest players in the rock and roll scene. An emotional, powerful, and touching live rendition. 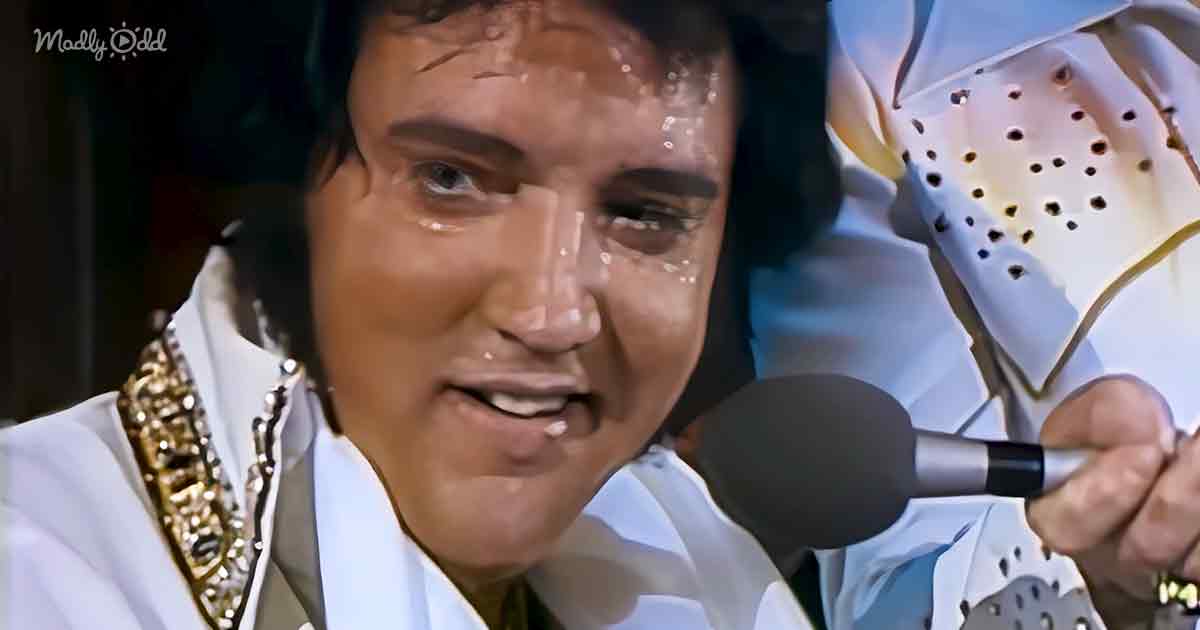 Performing his beautiful take on “Unchained Melody” for what was to be planned as a TV special and live album. Elvis Presley would give the audience at his Rapid City, South Dakota show a performance to remember.

Despite being visibly ill throughout the performance, Elvis Presley never faltered when performing his heart out for his loving fan base. This specific performance is no exception to that rule. 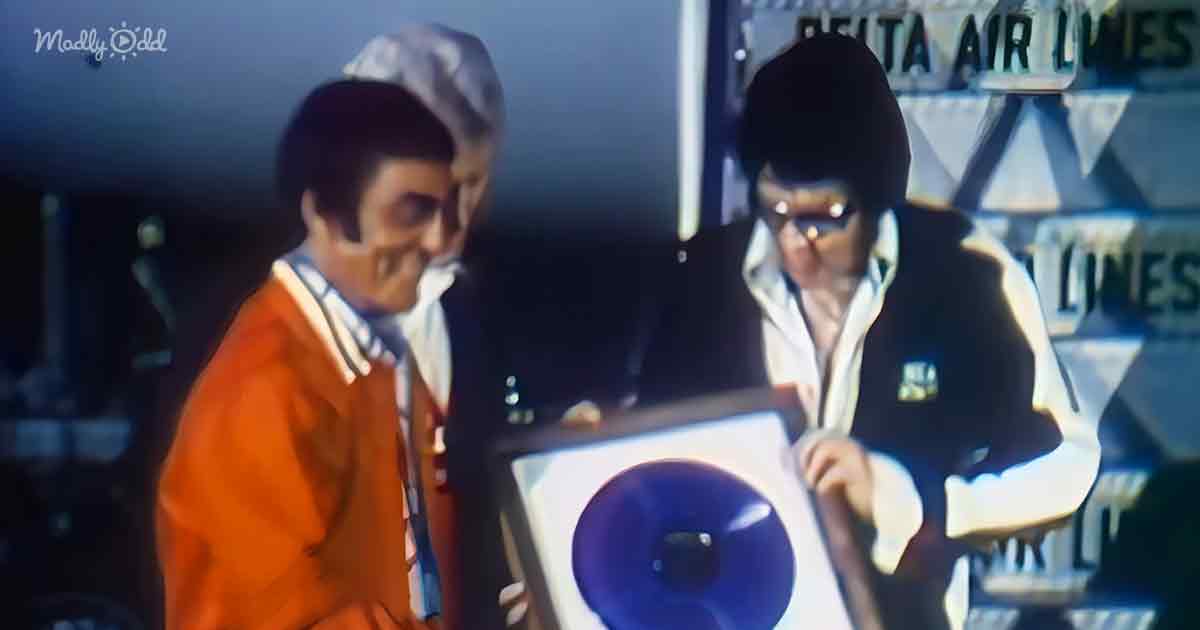 Considered one of the best renditions of the hit Righteous Brothers song, surpassing even the original. Elvis Presley’s “Unchained Melody” is intense, as though his previous wheezing, “The King” performs as if he’s never felt better.

Sadly, this fantastic performance that featured the exceptional take on “Unchained Melody” would be Elvis Presley’s last. A remarkable and unforgettable performance that shall never be forgotten.