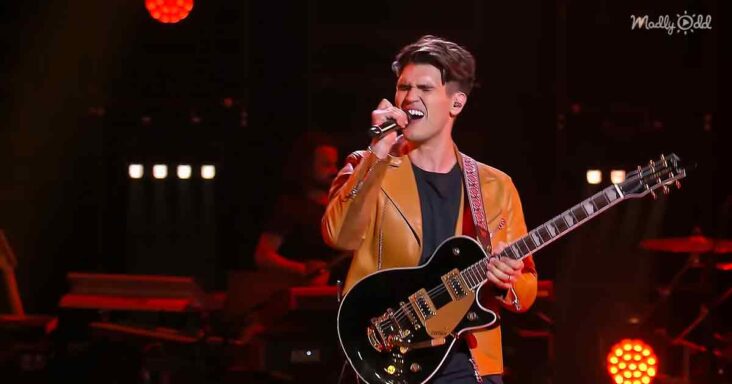 Dakota Striplin could sing, and this vocalist’s ancestry had impressed many people worldwide. Elvis Presley’s grandson’s musical journey on “The Voice” made an everlasting impression on the 4 judges, Kelly Rowland, Delta Goodrem, Boy George, & Guy Sebastian. 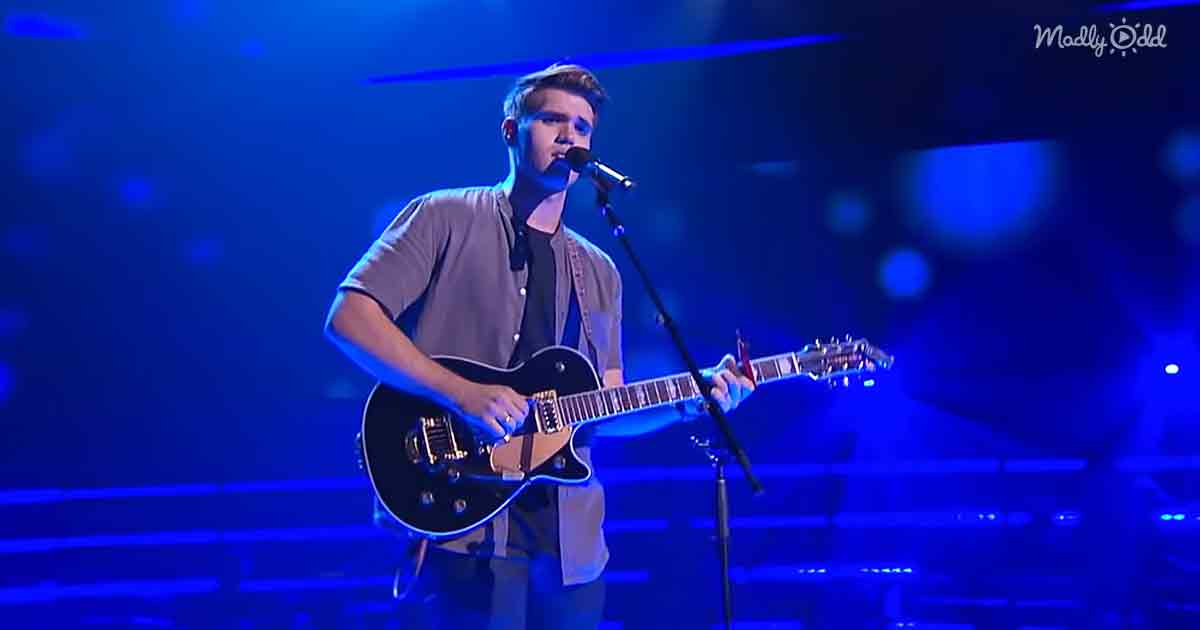 The blind audition began with Dakota Striplin singing and playing the guitar simultaneously. He performed the song “Love Me Tender” by Elvis Presley. The first judge to turn around the chair was Kelly Rowland.

The American singer & actress had her hands to her heart and was impressed by the melodious voice. After a few moments, Delta Goodrem turned on her chair, saying, “I need to see what’s going on here.” 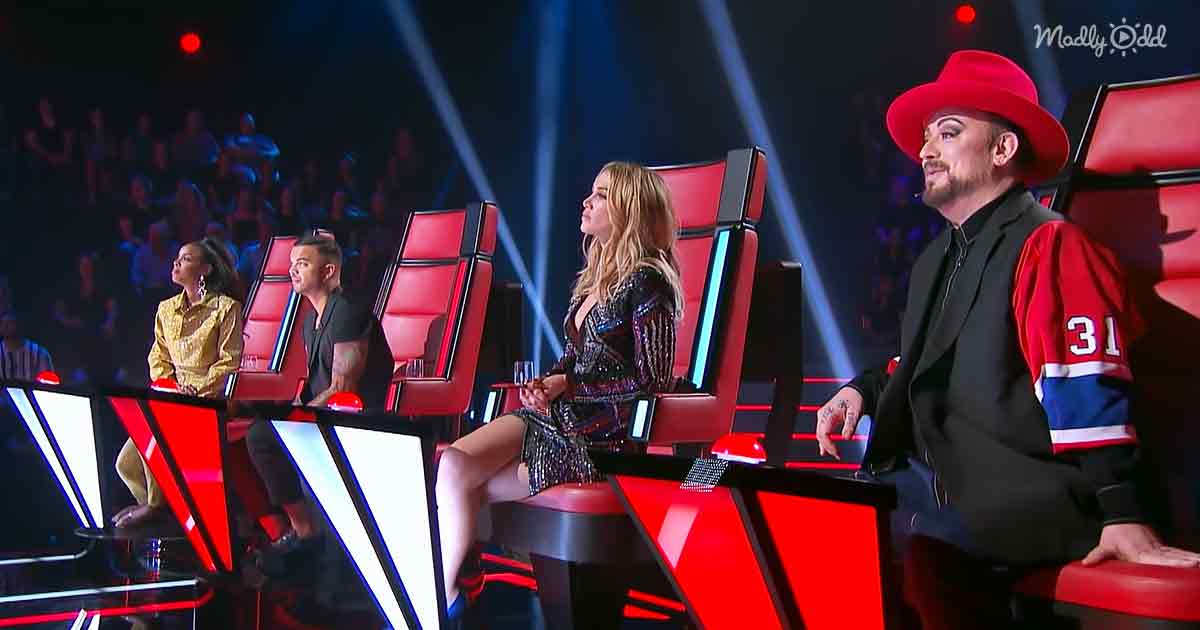 When the judges asked him about his song selection, Dakota shared a story and said that his dad never wanted to talk about it that much. He further stated that his grandmother was close to Elvis and went to help him with Dakota’s dad for his shows in Hawaii.

The family recently had a DNA test that proved that Dakota’s grandfather was not his biological grandfather. So the general thought was that Elvis was the singer’s grandfather. However, after listening to the vocalist, Kelly Rowland told Dakota, “I mean, you do see the resemblance.” To which everyone in the audience started laughing. 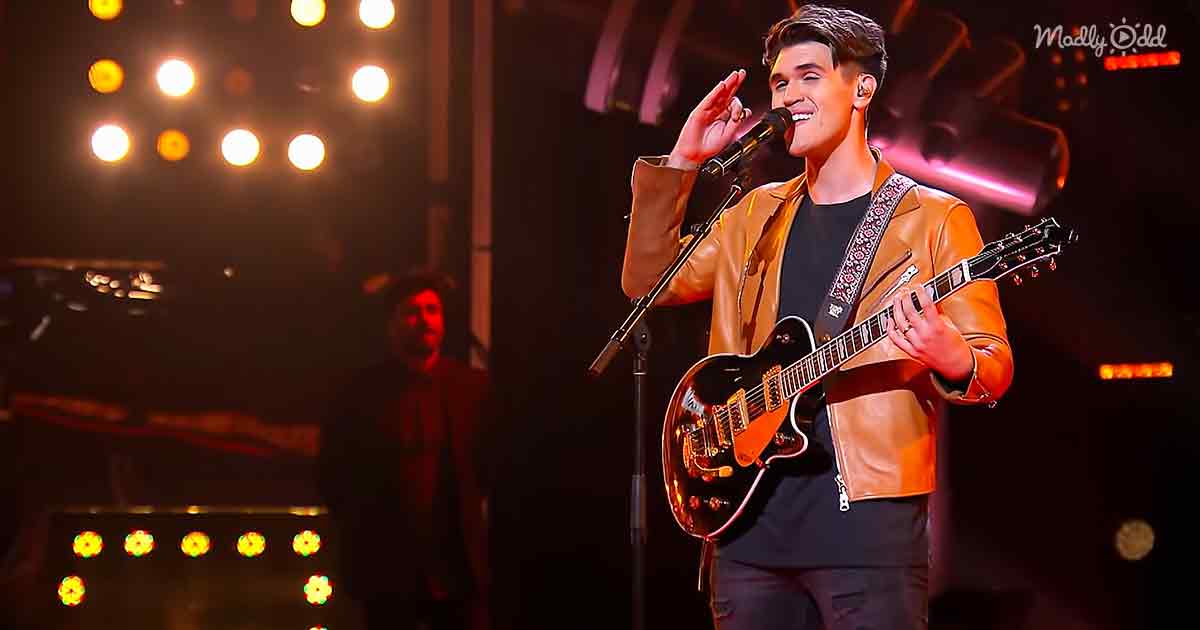 Later, the two judges, Kelly and Delta, stood up, hoping that Dakota would select them as his coach. But, in the end, the vocalist chose Kelly Rowland as she was the first to turn around the chair for him.

Dakota’s incredible musical journey continued, and he soon reached The Knockouts. The singer chose to sing “I Just Can’t-Wait To Be King” from the popular animated movie “The Lion King.”