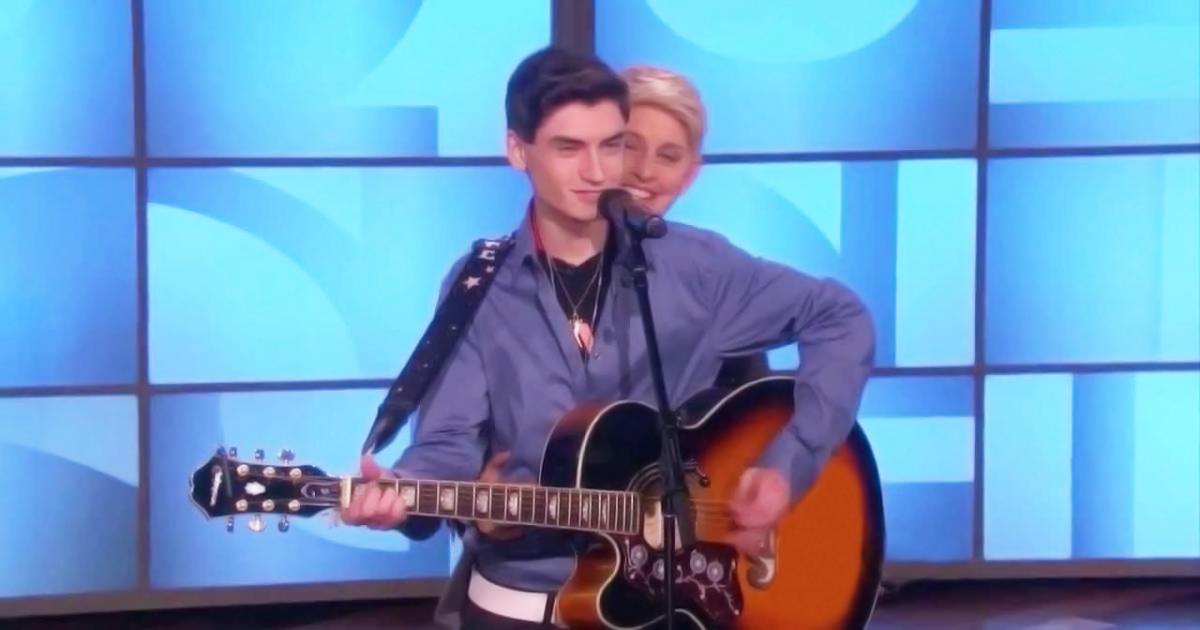 Elvis Presley hardly needs any introduction, so we’ll keep it brief. The King of Rock ‘n’ Roll was born in Tupelo, Mississippi in 1935 and moved to Memphis, Tennessee with his family when he was a teenager.

Although he never learned to read music, Elvis was crazy about it from a young age. His mind vacuumed up country, gospel, and rhythm-and-blues. It all came together in the mid-1950s, and the young Elvis’ career took off. Before long, he was on national television. Quaint as it sounds today, he stirred controversy with the gyrations he did well singing, earning him the nickname “Elvis the Pelvis.” 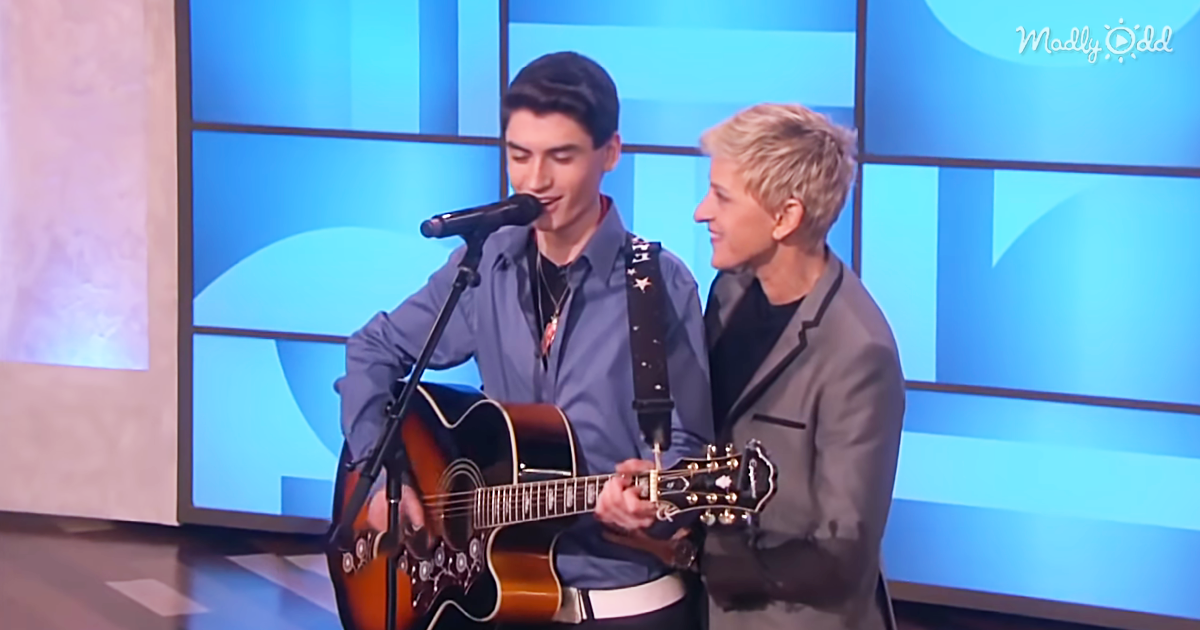 He went on to record hugely successful albums and also made a number of movies. Sadly, he only lived to be 42, claimed by a heart attack related to prescription medicine abuse.

David Thibault, a 16-year-old from Quebec, was a guest on the Ellen show. After playing a short clip of his singing, Ellen begins her introduction by saying, “It doesn’t sound real, right? The only way to know for sure if that’s real is to meet him.” 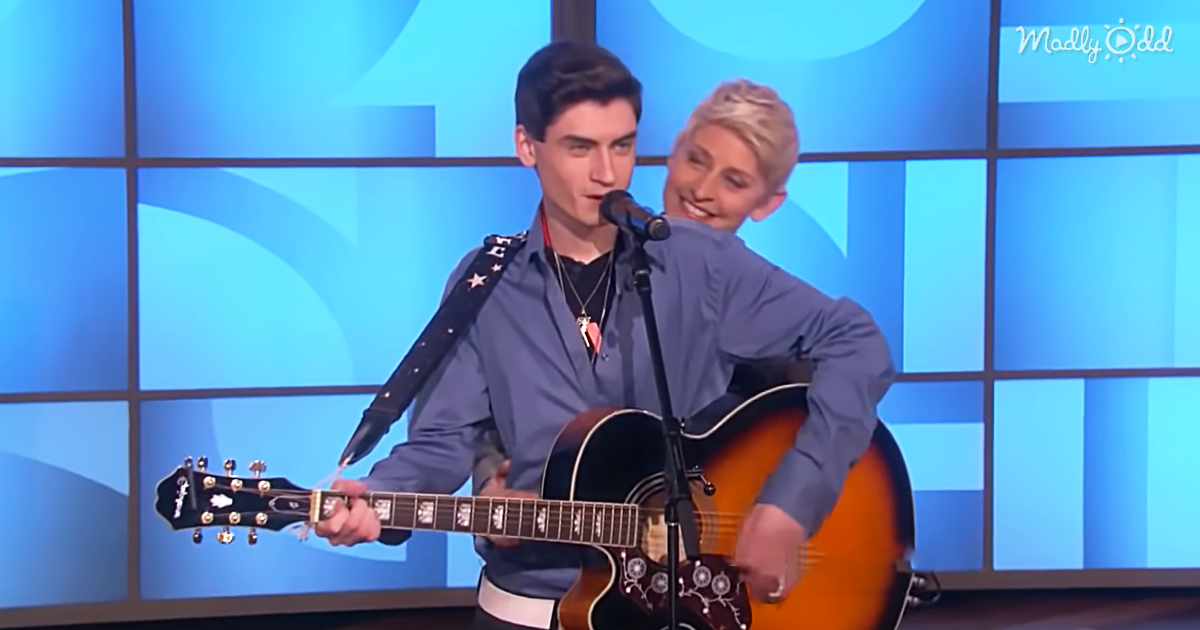 And without further ado, Thibault walks out on stage with his guitar slung across his chest. Early in the interview, Ellen uses a little humor to help her guest relax, getting him to admit that if he sang Celine Dion, he wouldn’t sound like her. After some more chit-chat, it’s time for Thibault to show that yes, he really does channel the voice of Elvis Presley.

Ellen rewards his performance with surprise gifts that are just perfect. You’ll fall out of your seat as soon as you hear this talented 16-year-old start in on “Blue Christmas.”