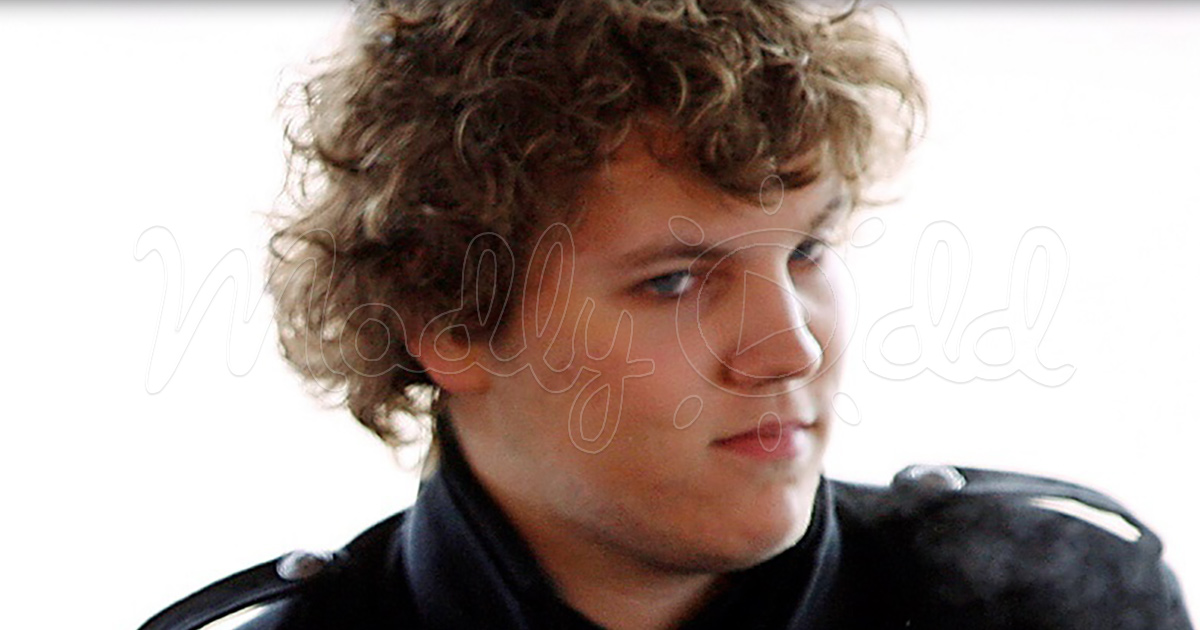 There’s only one king: Elvis Presley. He earned the title “The King of Rock ‘n’ Roll” by capturing the hearts of millions of fans with his incredible voice, unique persona, an unforgettable stage presence.

Elvis was born in Tupelo, Mississippi in 1935 and moved to Memphis, Tennessee with his family when he was a teenager

Elvis was crazy about music from a young age, although he never did receive any formal training and never learned how to read sheet music.

No matter: his talent alone was enough! His musically-inclined young mind absorbed country, gospel, and rhythm-and-blues.

It all came together in the mid-1950s when a 20-year-old Elvis stunned the world with his unique new style of music.

He was soon on national television, and while it may sound quaint today, his inimitable hip gyrations were a source of considerable controversy, earning him the nickname “Elvis the Pelvis.”

When Elvis died suddenly on August 16, 1977, in Memphis, some of his fans were so distraught that they couldn’t accept that the King of Rock ‘n’ Roll was gone. It is still hard to accept all these years later. Many of us take solace in the fact that The King’s bloodline lives on.

Elvis also left behind the daughter he had with his wife, Priscilla. Lisa Marie was the apple of her father’s eye.

Elvis had a commanding stage presence and charisma. Every time he performed his voice and energy filled the room like electric velvet.

Some of her father’s musical talent has rubbed off on Lisa Marie if her successful artistic career is anything to go by. Her son Benjamin Keough never met his grandfather Elvis, but as you’ll see in the video posted below, there’s a remarkable resemblance.