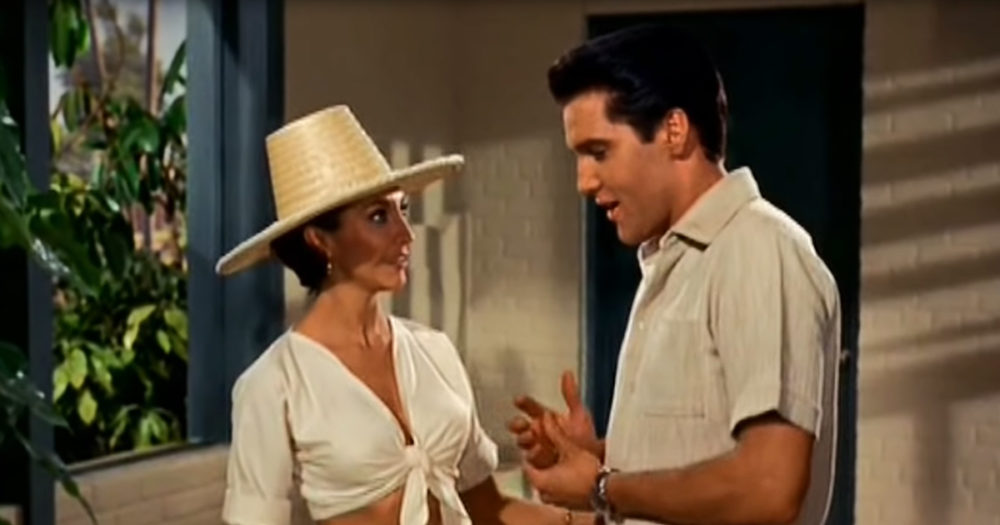 There was a time when musicians also tried acting. ‘Back in the day’ there seemed to be always something to sing about in films, and many a musician found themselves becoming a Hollywood star before making a career off-screen.

It almost seemed to boost one’s career if you were a singer, to act in a film as well – not necessarily a musical, though. One star who worked in this ‘reverse’ manner, was The King himself, Elvis Presley. Of course, music was a recurring theme throughout his films. This video here shows one such instance. 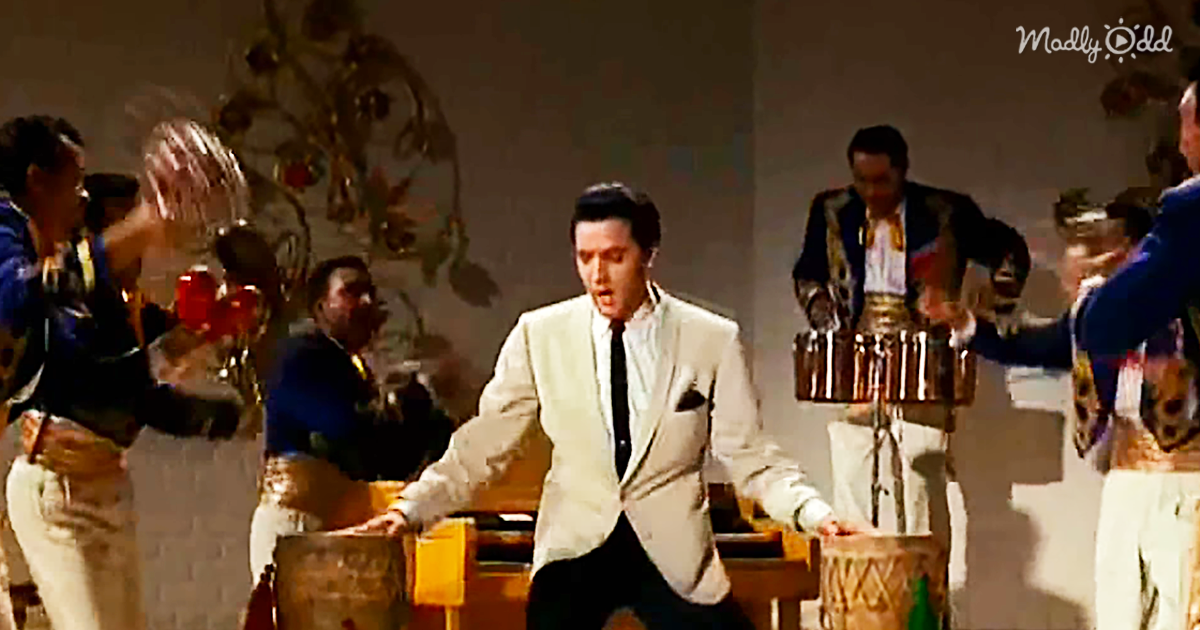 We see Elvis heading into a country club to perform. This is from his thirteenth movie, ‘Fun in Acapulco.’ A few seconds later, wearing a white jacket and black pants and tie, he runs on stage and dances, swivels those famous hips, and sings his heart out in ‘Bossa Nova Baby.’

There’s an accompanying band, and he even gets in some time on a keyboard and bongos. Yup, Elvis does everything. At the height of his fame, there was no more confident stage performer than Elvis. His combination of rhythm and singing was enough to excite nearly every female in America. I’m sure there were even grandmothers who adored him at the time. 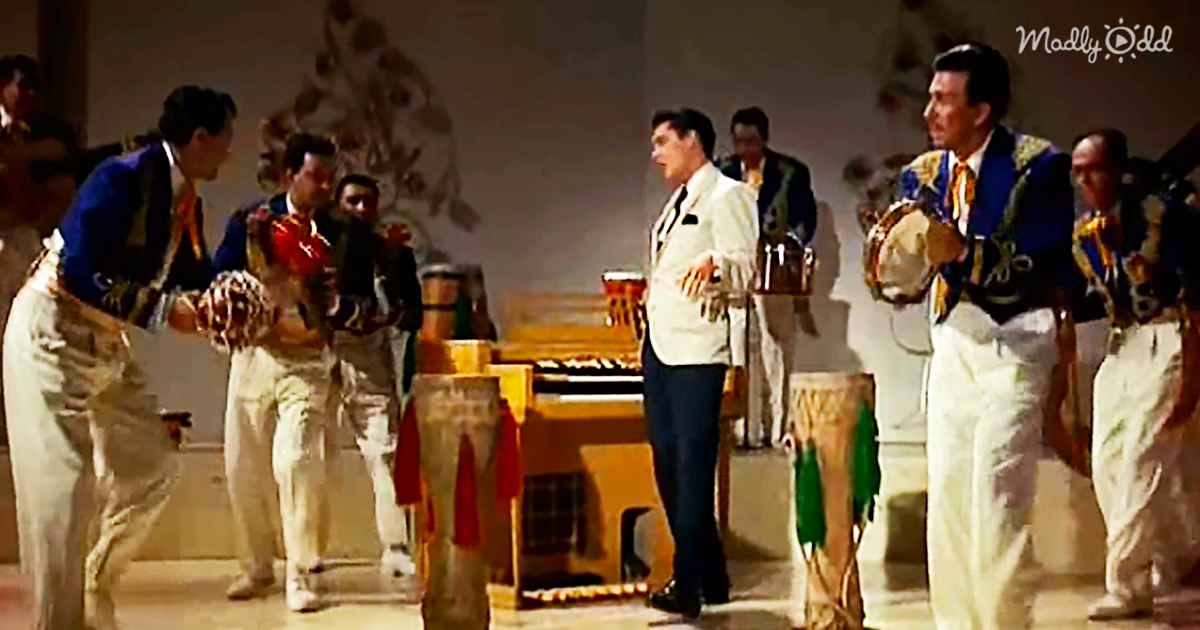 ‘Bossa Nova Baby’ had him working his showman abilities to their max. ‘Fun in Acapulco’ may not have won any awards, but it was Elvis being Elvis. Let’s just say that the movie’s plot was not one to try to get Elvis an Academy Award for drama.

Elvis plays a lifeguard that was a former trapeze artist who dropped his partner during a performance and has since been afraid of heights. He falls for a co-worker’s girlfriend and has to do a cliff dive to redeem himself. Yes, the musical performances are the highlights – and that’s what people paid to see Elvis do.