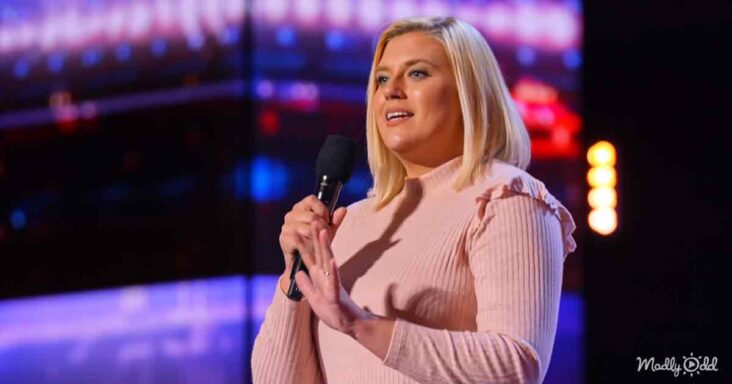 Recently, a 29-year-old clerk Emily Bland left America’s Got Talent judges stunned with her voice as they did not expect it. In addition, the AGT contestant had a great sense of humor, leading the judges to think she was a comedian. 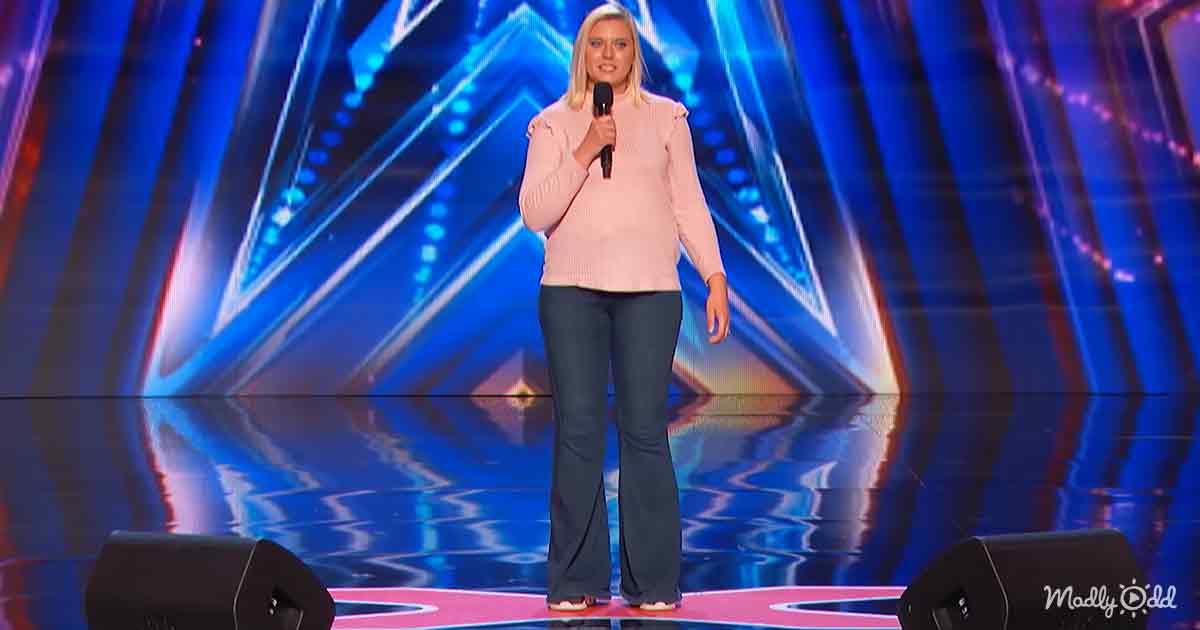 When Howie Mandel asked the talented woman about her job, Bland sweetly replied that she worked as a desk clerk at a hotel. At this moment, Simon interrupted and asked her about the worst guest she had ever had. This was when Bland jokingly replied, “Okay, I don’t want to throw my mom under the bus… her name is Karen.”

Howie Mandel thought Emily would perform a stand-up comedy, but the contestant said she was about to sing. Bland further added that Garth Brooks was her favorite artist whom she looked up to. 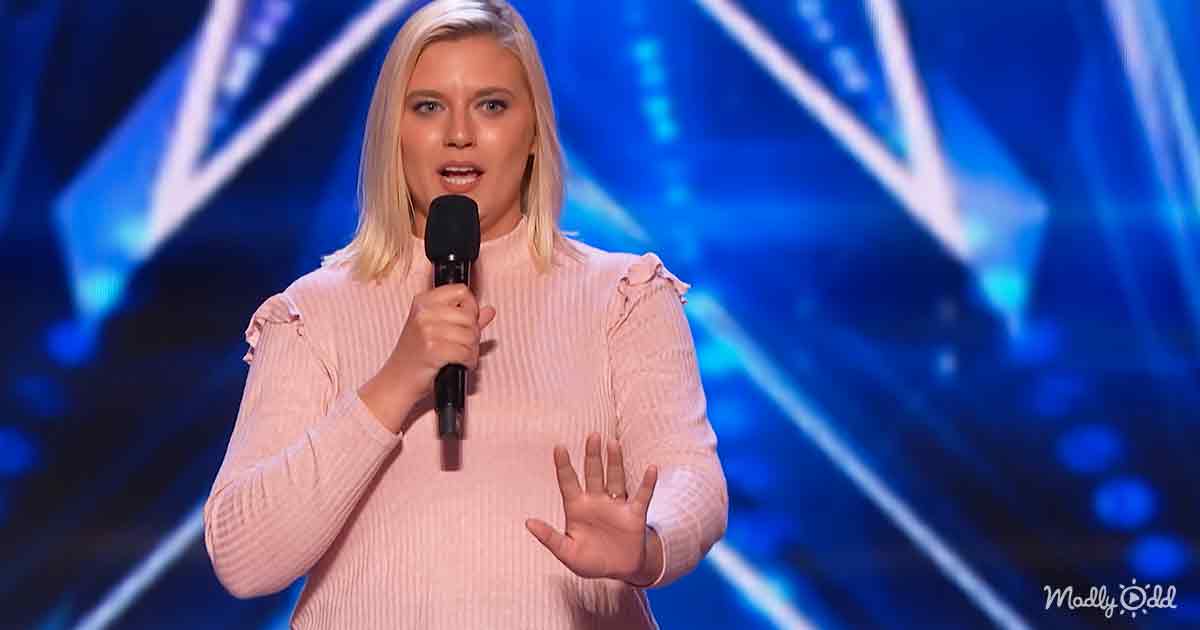 Soon Bland began her performance and sang in a voice that had an uncanny resemblance to the country superstar. Next, Bland performed Josh Turner’s “Your Man” in an intense and mesmerizing voice.

The judges were stunned, but they still suspected that there was something up. At this point, Bland asked a man behind the stage to join her. The man confirmed that it was him singing and that he was the ventriloquist and Bland was his puppet. 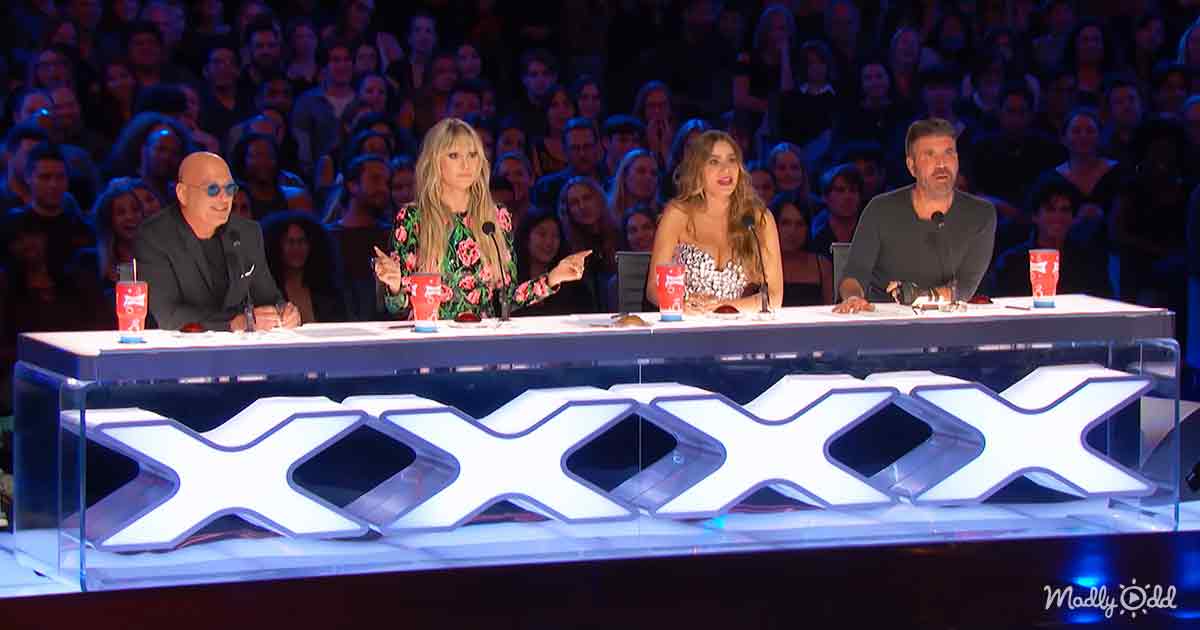 At first, the judges did not seem impressed by the act. Finally, Sofia Vergara stated, “I don’t know how to judge this thing.” This was when Bland demonstrated her talent and lip-synced with judges as they spoke.

Heidi Klum even spoke in German to check how Bland would respond. The contestant actually impressed everyone. At the end of the act, all the judges agreed that Bland had a unique talent worthy of “3 yeses” and a “question mark” from Simon Cowell. 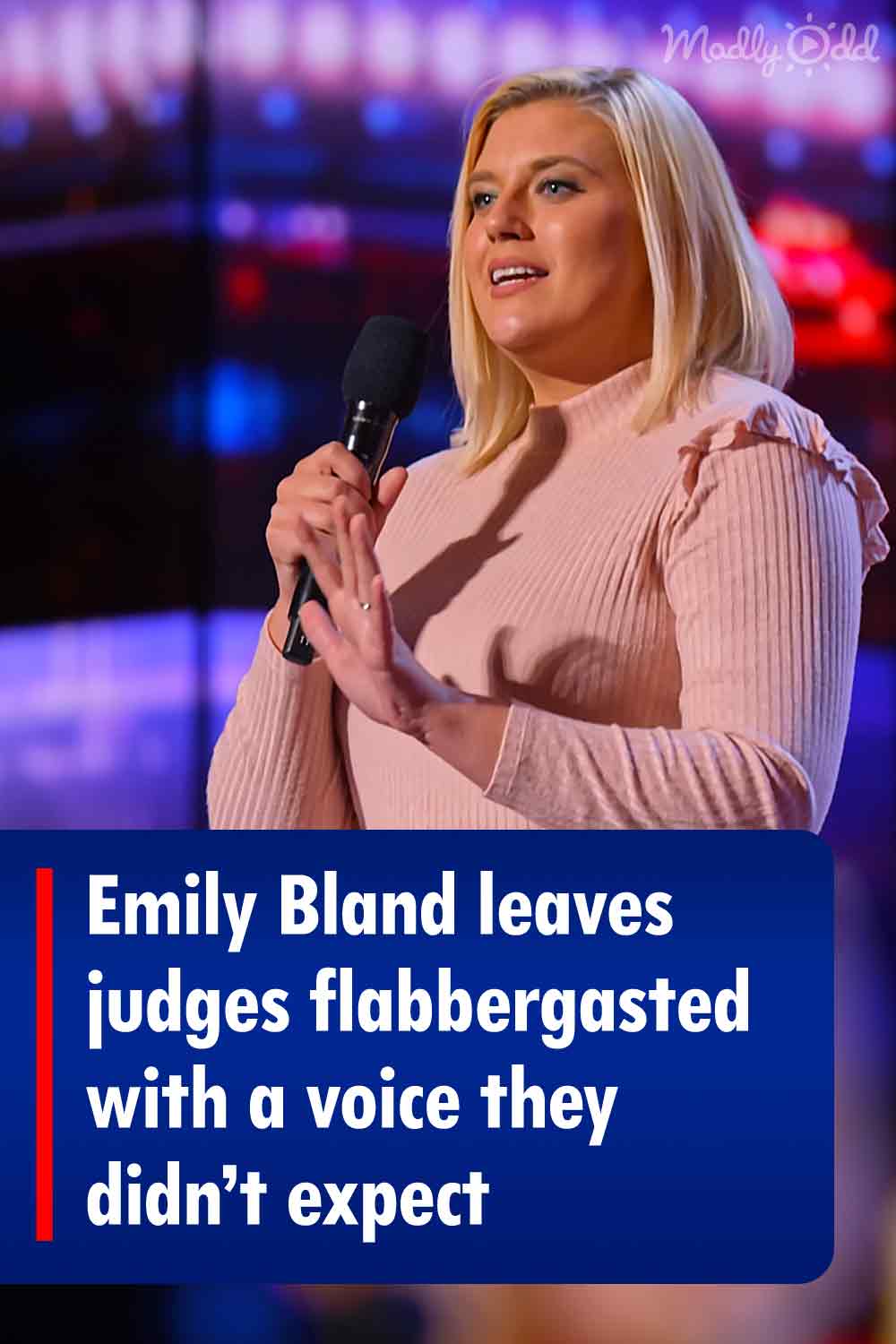