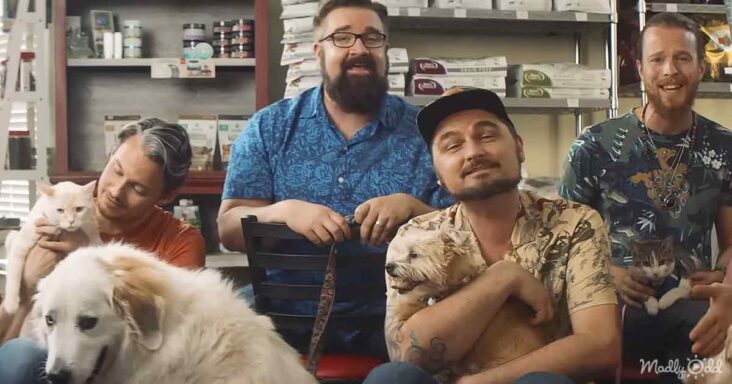 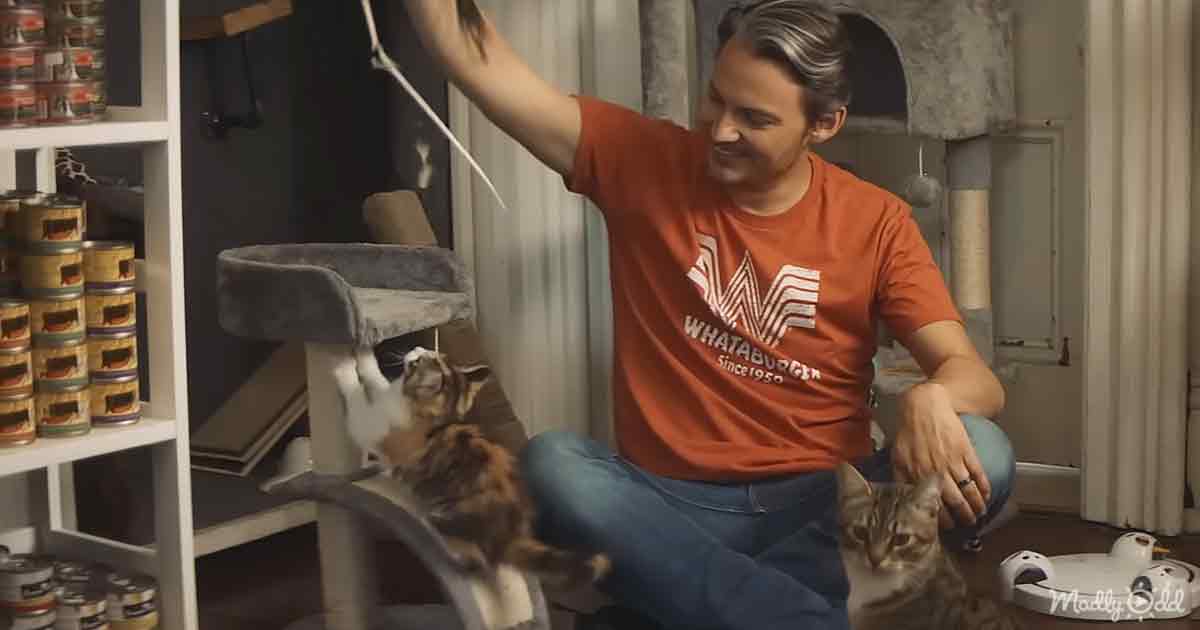 The group is known for its creativity and recently came up with a beautiful message in their new take on the decade-old song, “When Will I Be Loved.” The song was written by Phil Every and was first released by the Everly Brothers in 1960.

In the song, the guys were sitting with their 4-legged friends. The song was shot in Nashville, and they collaborated with an organization, “Crossroads Campus,” to support fostering and adopting animals. 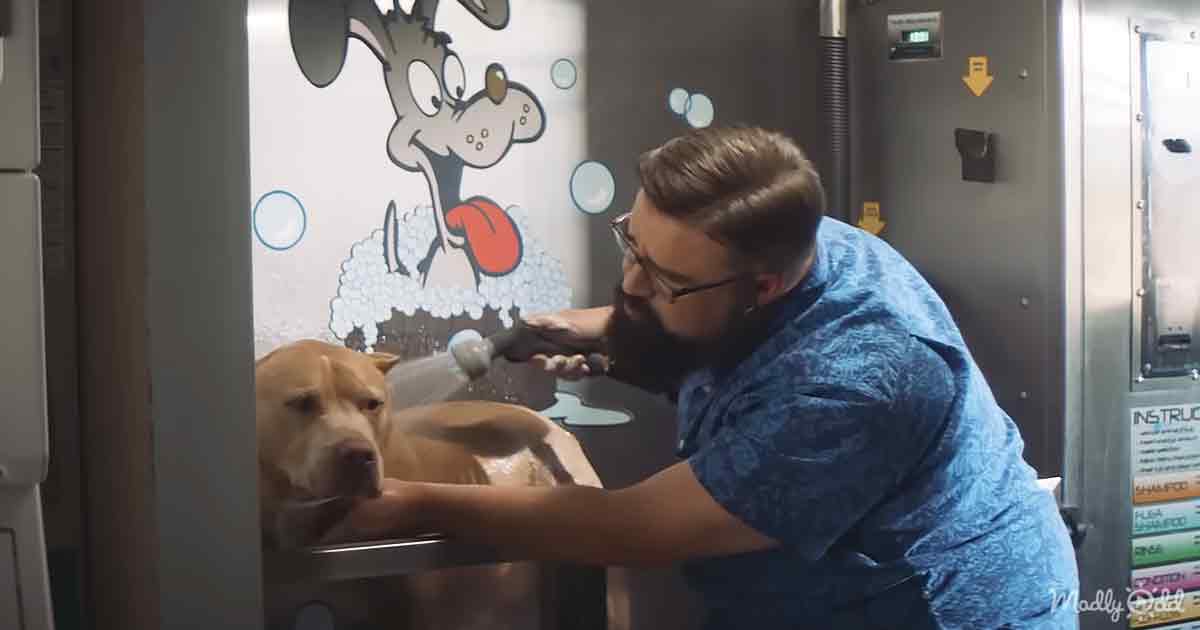 The animals in the song were either Tim’s or Austin’s since they lived in Nashville. For instance, Tim had his cat Lenny on his lap. Tim and his wife used to foster kittens, and that’s how Lenny was adopted. 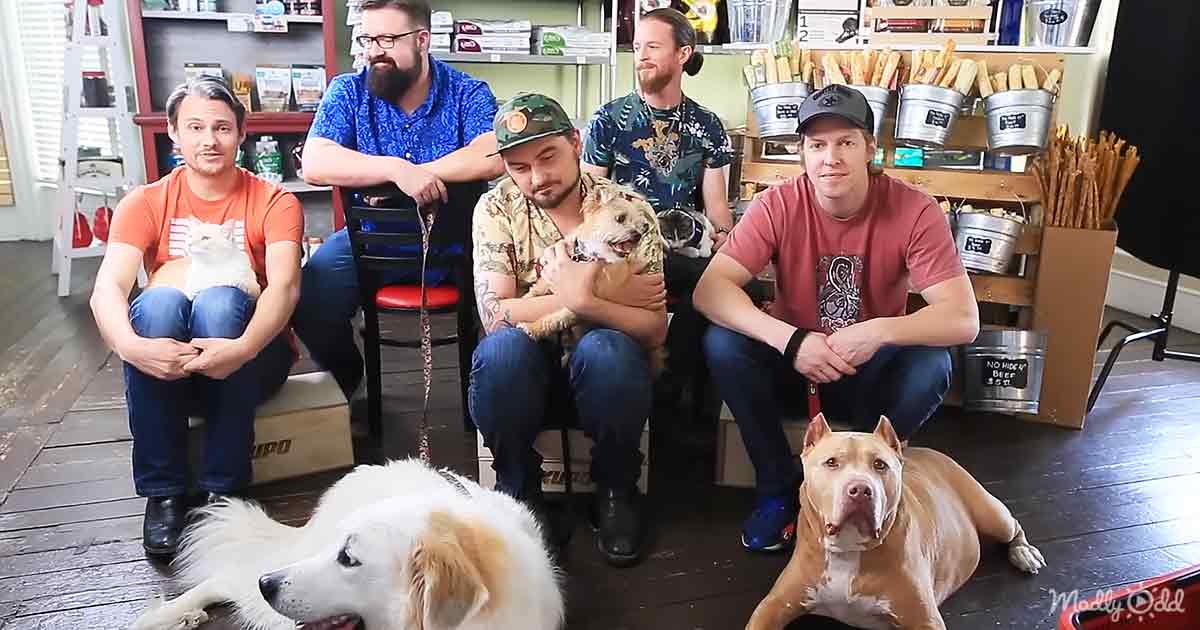 The cat, Lenny, had previously appeared in the song “Sunday Best” as a kitten. Home Free had mastered itself in creating a perfect piece, and their synchronization with each other was fabulous. The song was just a masterpiece, a beautiful blend of all the voices and a wonderful message about animals.

The beautiful song’s story revolved around a neglected dog searching for his/her human. The dog wanted to be loved for once in his life. The song ended with the dog finding his favorite human and living a happy life with his kind new owner. 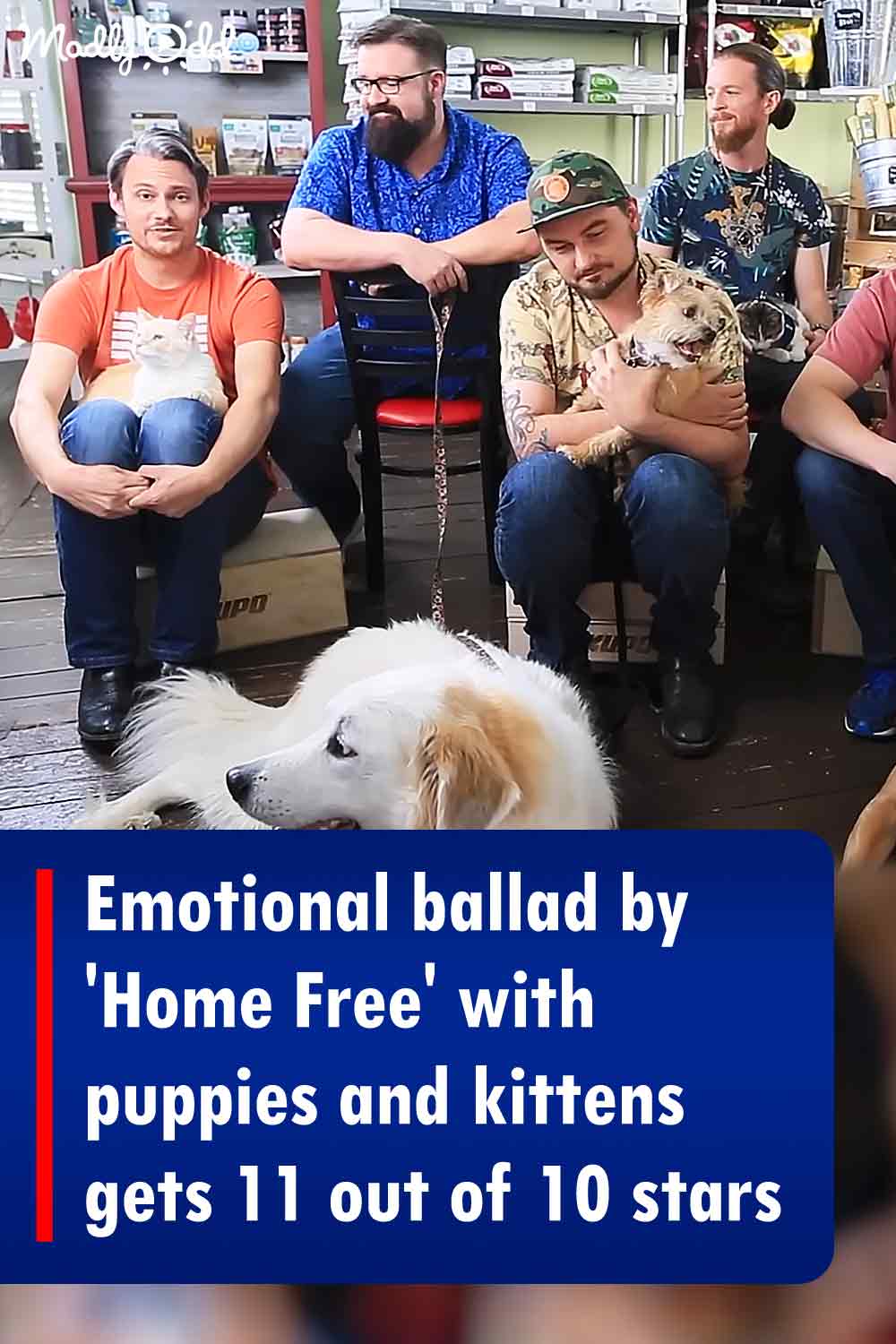