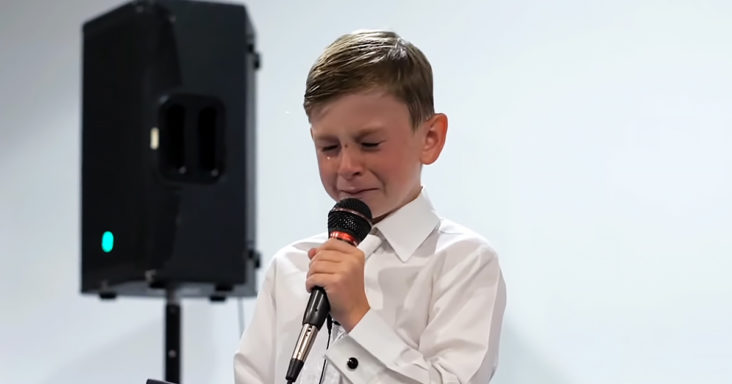 Gus and Katie were thick as thieves until Katie announced her engagement to Troy. Gus, Katie’s nine-year-old half-brother, didn’t want things to change between them now that she was getting married. 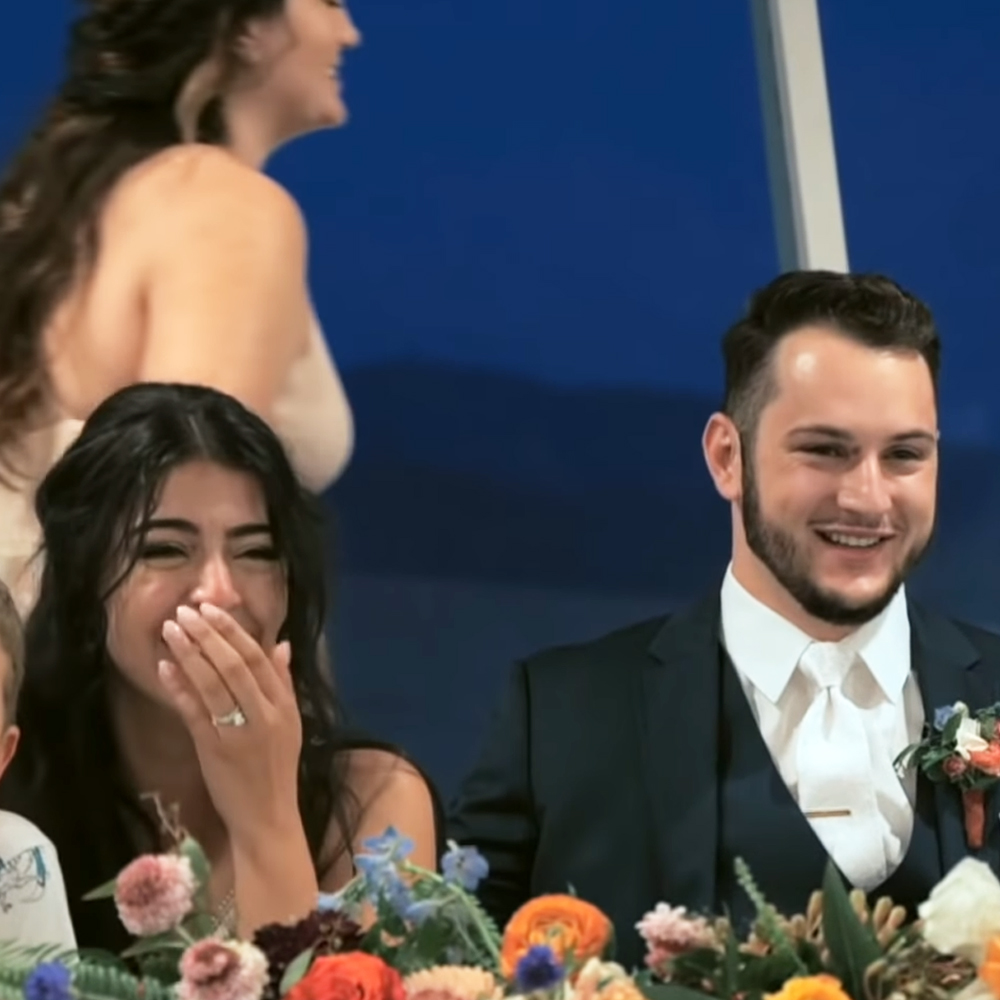 Gus was afraid his big sister wouldn’t have any time for him now that she was going to have a husband. He was sad at the thought of losing his best friend.

When the wedding ceremony took place in a beautiful church, something magical happened. Gus saw how blissfully happy his big sister was and wanted nothing more than her absolute happiness. 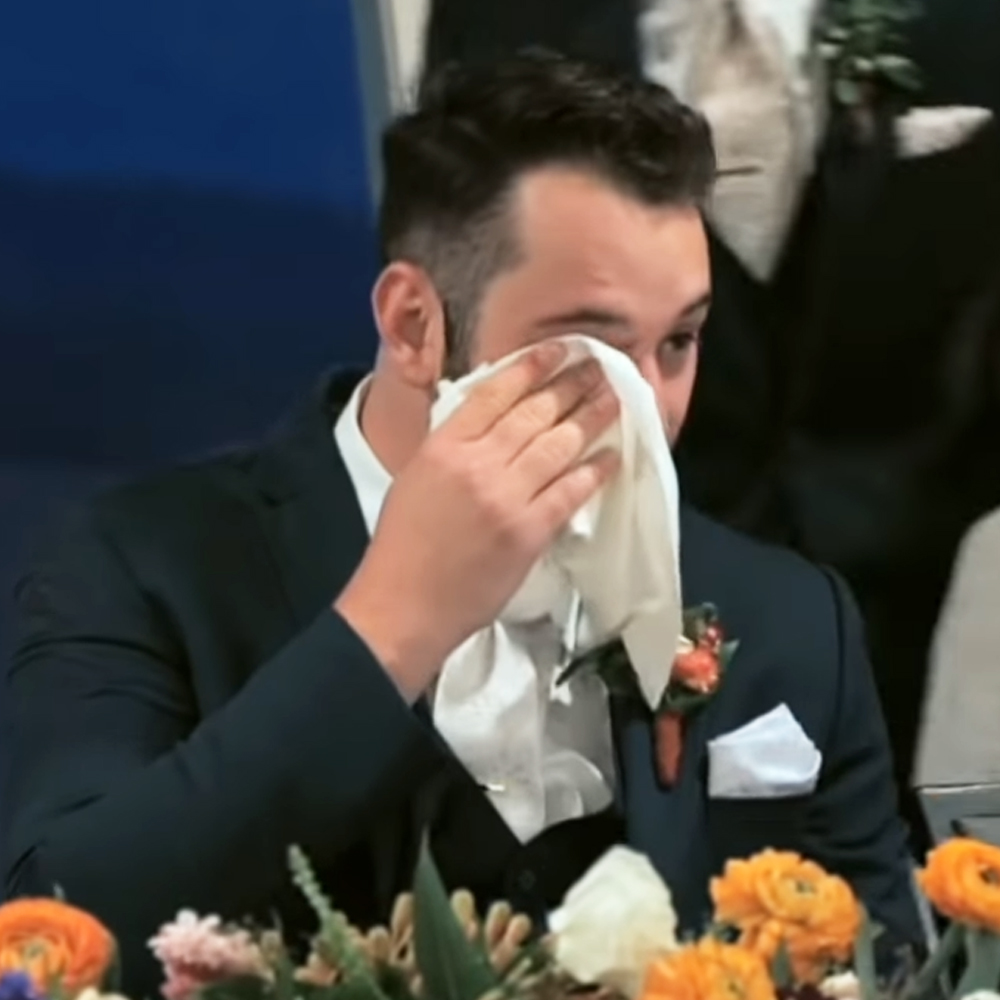 He hadn’t planned on making a speech at the reception, but Gus felt moved to express his best wishes to the happy couple. He took the stage and immediately broke into tears.

His emotional response was so overwhelming, there wasn’t a dry eye among the wedding guests. Even the bride and groom were getting teary-eyed as Gus composed himself to speak. 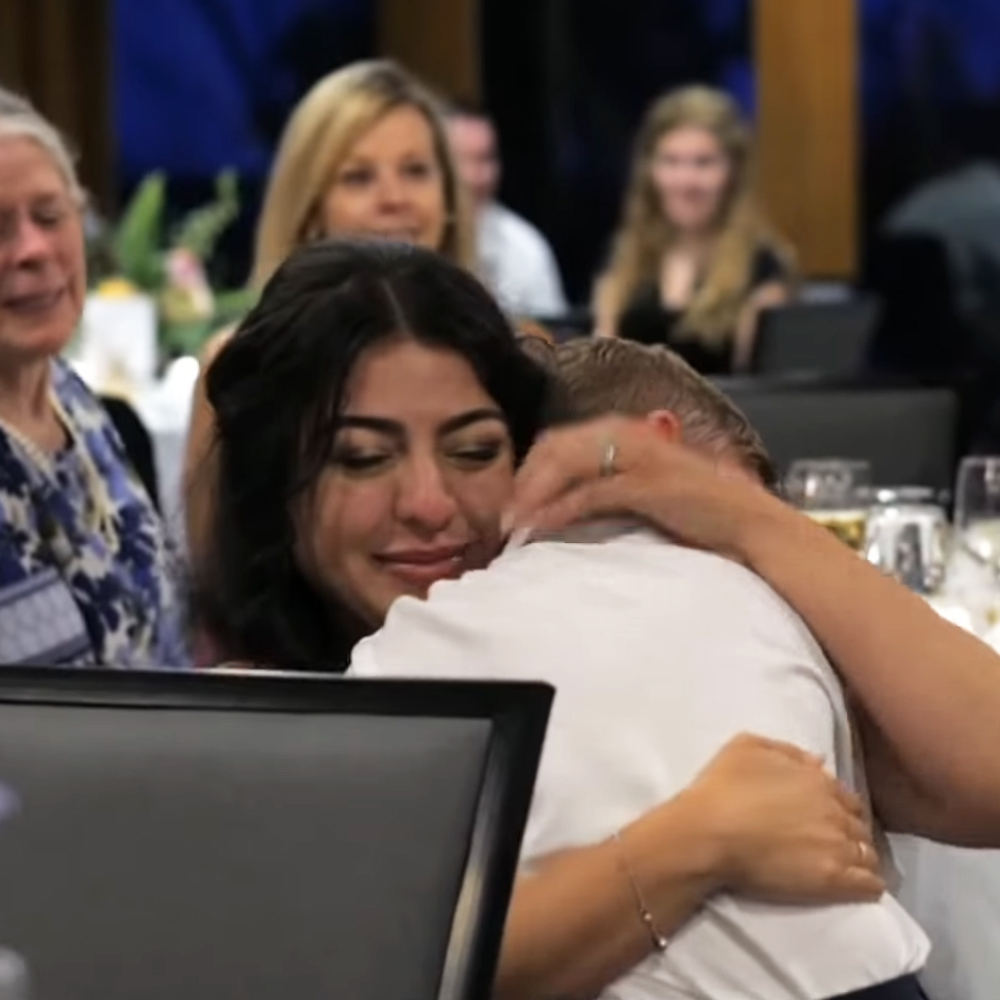 Gus told Katie how much he loved her and that she was the best sister a kid could ever ask for. He also thanked her for getting him an awesome brother-in-law.

Katie hugged her little brother. Gus gave us the most important message of all. Never pass up the opportunity to tell the people you care about most how much you love them.