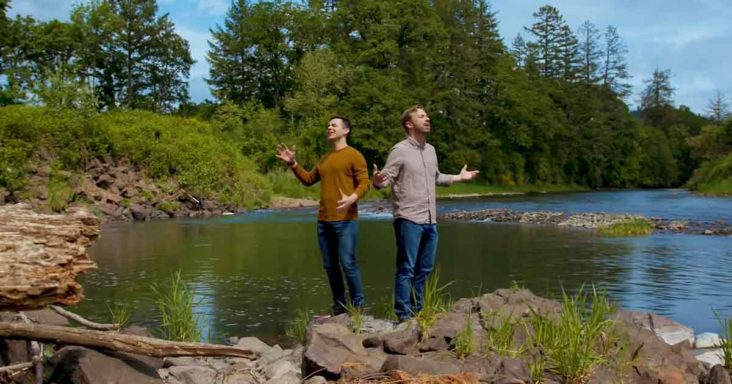 Peter Hollens delivers outstanding performances time and time again. Many of his best efforts involve duets and collaborations with other great singers. In this performance, he chose David Archuleta to match skills with in an excellent rendition of the Scottish folk song ‘Loch Lomond.’ 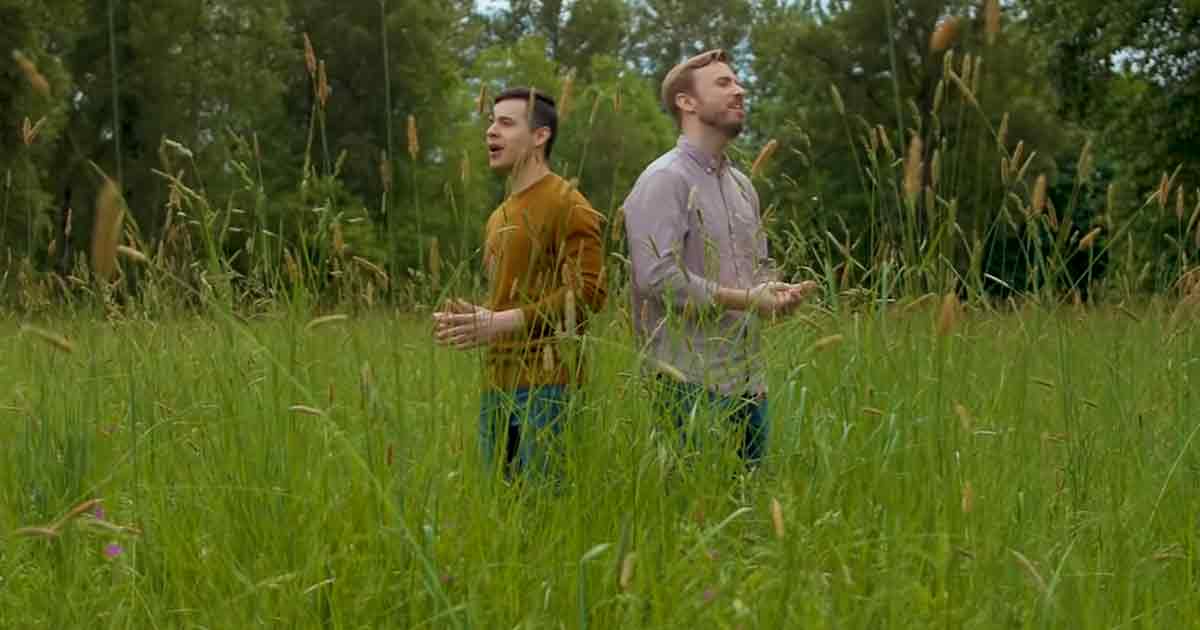 Standing on the river banks, Peter and David are positioned back-to-back. During the performance, they never face each other, choosing to direct their gaze toward the camera to convey the emotional lyrics.

Alternating venues, the two singers appear in a forest and grassy fields with beautiful scenery behind them. ‘Loch Lomond’ is a Scottish folk song with the full title of ‘The Bonnie Banks o’ Loch Lomond.’ 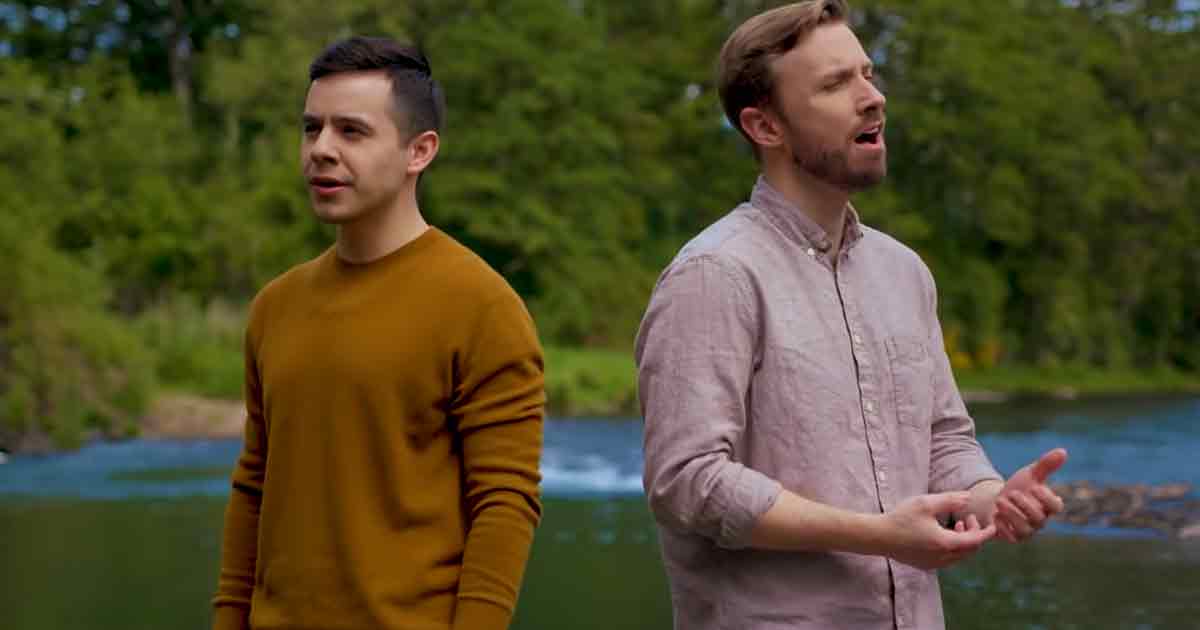 The word ‘bonnie’ means attractive or beloved. The ‘Loch Lomond’ is the largest Scottish loch. Peter has recorded a solo rendition of this song earlier in his career. The addition of David Archuleta adds another fantastic voice.

David is known for his days competing on ‘American Idol.’ He won over the hearts of America but eventually lost to David Cook. Archuleta has gone on to have a successful recording career. 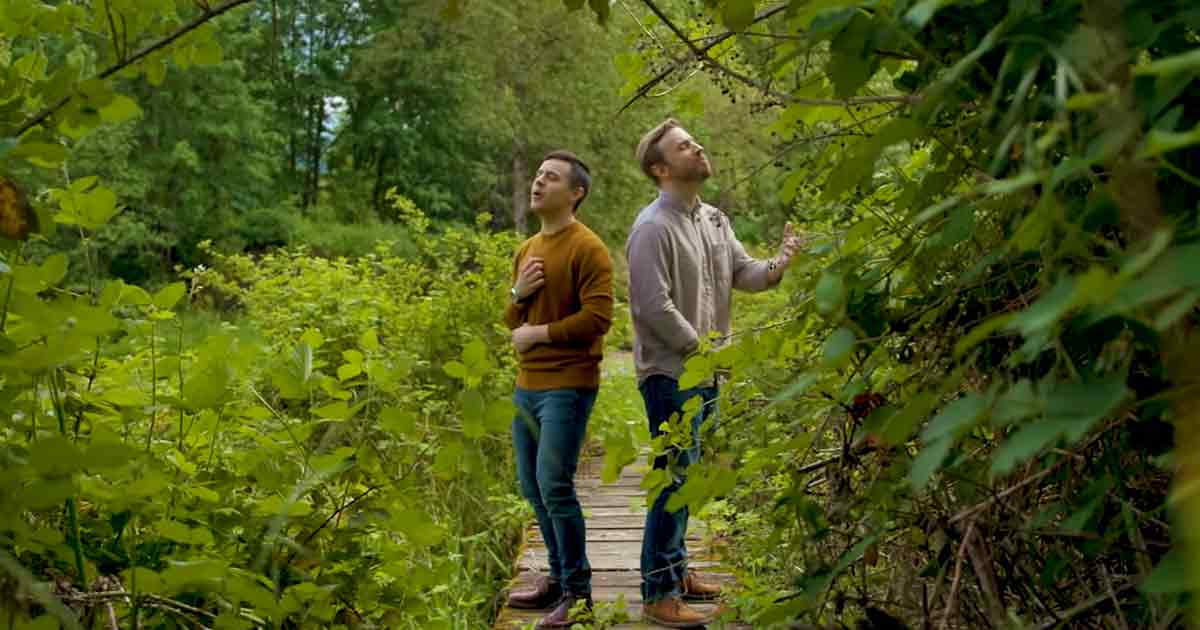 Peter and David sing tight harmonies that progress from soft to loud in the performance as the song builds intensity. The final moments of the music are marked by a key change, which makes for a more dramatic finish.

Peter and David deliver a masterpiece that honors Scotland. Their incredible vocal blend makes you wonder if they are family! It is a beautiful song performed with excellence by two of the world’s best singers!