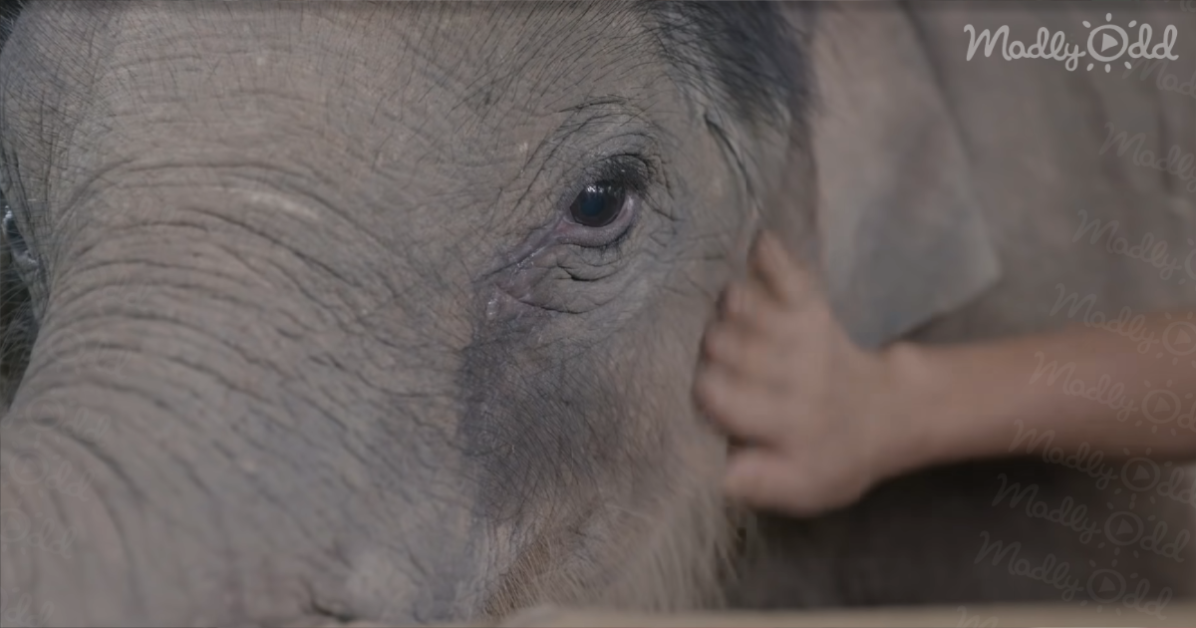 It was only understandable that the two recently orphaned baby elephants were upset. After all, elephants are highly intelligent, emotional, and social creatures, so losing their mother was devastating. They got some much-needed comfort and sleep thanks to a remarkable woman who understands the power of compassion — and a lullaby!

These little orphans were at the Elephant Nature Park near Chang Mai in northern Thailand. It’s a rescue and rehabilitation center that specializes in helping elephants, although they also work with other animals. Additional elements of its mission include habitat preservation and educational outreach.

The woman who sings lullabies to elephants is none other than Sangdeaun Lek Chailert, the center’s founder. Lek was born in a small village about two hours north of Chang Mai and that’s where she learned how to care for animals. Her grandfather was a traditional healer and the people he treated sometimes brought animals who were sick or injured. He encouraged her to help out with them.

Since then, Lek’s decades of hard work on behalf of elephants and other animals has earned her well-deserved worldwide recognition and appreciation. Her efforts have been covered by documentaries produced by the BBC, National Geographic, and Animal Planet, among others.

As you’ll see in the video posted below, Lek turns an especially gentle rendition of “Que Sera, Sera” into the perfect lullaby for baby elephants. While giving comforting pats to one of the little elephants, she gets some trunk love on her face in return! After that one falls asleep, the other settles down on the ground and nods off, too. Clearly, Lek understands that while food, water, and medical care are important, the emotional well-being of the elephants in her care is a top priority, too.