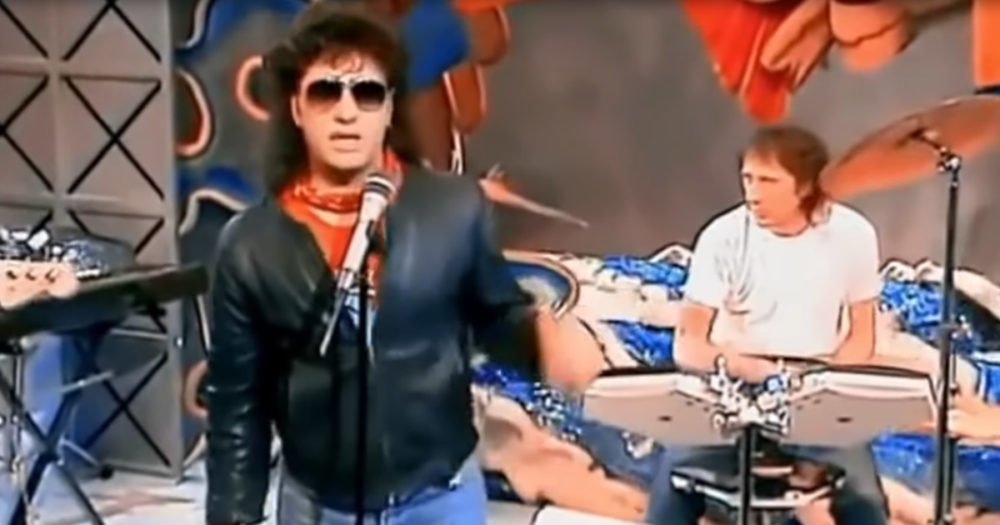 If you’re an avid music listener, you’ve likely realized that every decade seems to have a unique sound. The 2000s has a lot of pop, the 1990s was centered around grunge, and the 1980s was home to new wave dance music.

Aaron Brink and Steve Reidell are two talented men that make mixtapes online under the name “The Hood Internet.” The Hood Internet noticed that 1985 was the year that some of the most iconic 80’s tunes hit the airwaves.

In a segment that Brink and Reidell call the “Thursday Mashups,” the two musical men are known to combine hit songs into one jaw-dropping hit. This time they combined a variety of upbeat tunes from 1985 to get you on your feet.

The energetic three-minute mashup consists of infamous songs from Madonna, Talking Heads, The Replacements, Motley Crue, Aretha Franklin, and more. All you have to do is put on some neon joggers and press play. 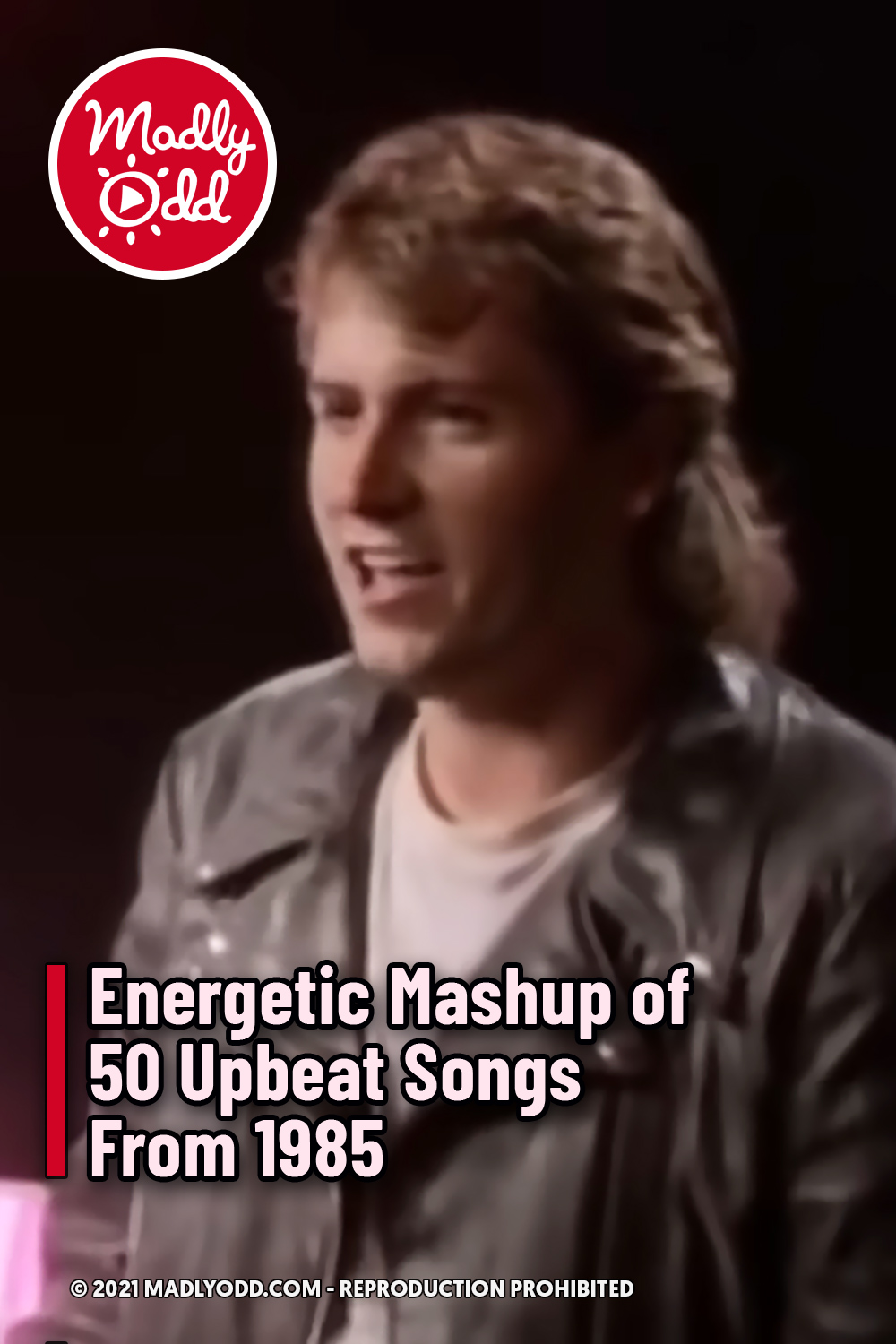