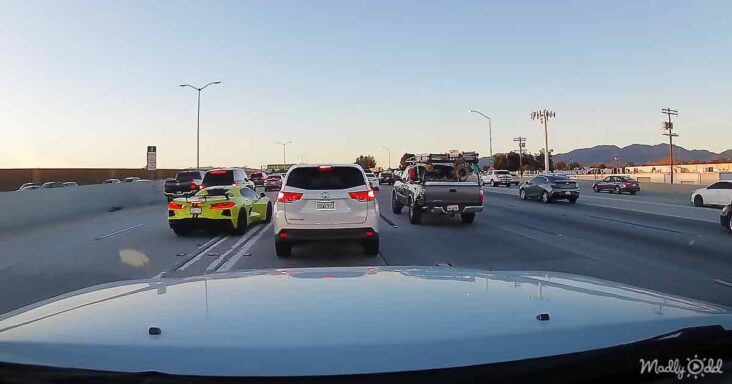 For those of us who drive cars, we have all been there. Whether a car cut you off, crossed a double white line or zoomed past you, it is hard not to wish the cops were there to catch these unsafe drivers. 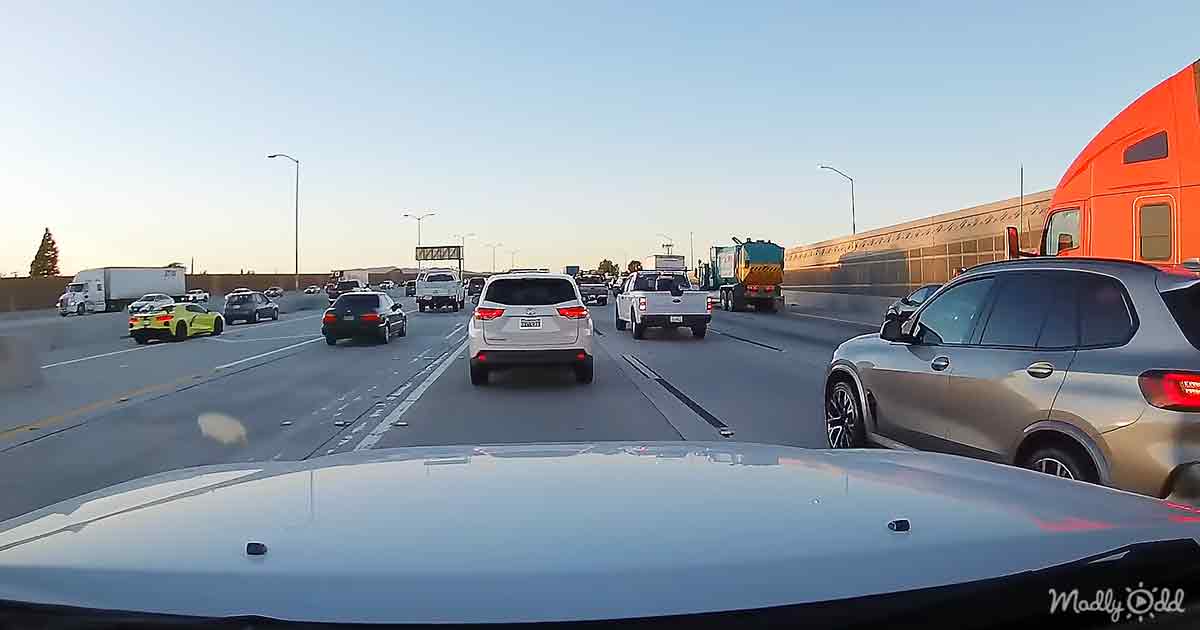 Fortunately, this was one of those rare times when a police officer was in the right place at the right time. The driver of the yellow corvette was probably not very pleased.

But before the officer arrived, the dash cam footage from one person’s car was trained on the traffic ahead of them. When people are caught in traffic, they often make dangerous, life-threatening mistakes. 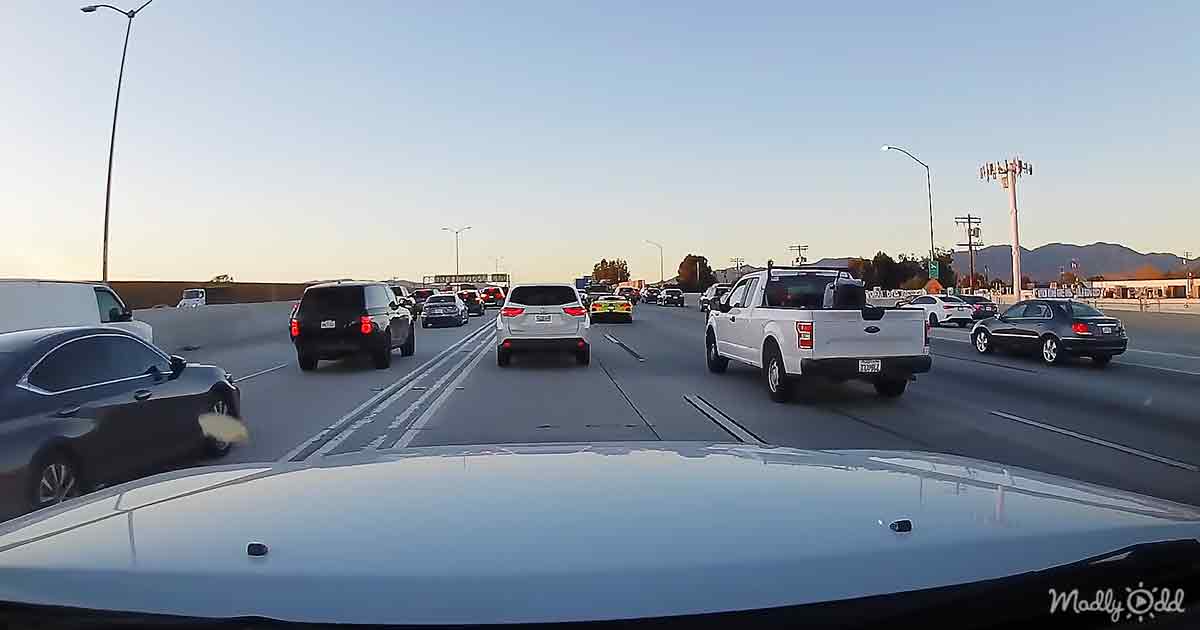 The driver of the yellow corvette’s mistake was crossing in front of a white van. In the process, they almost crashed into a neighboring vehicle. Thankfully, no one was hurt.

But in this case, cutting someone off was not what made the hidden police officer flick on their blue and red lights. The driver of the corvette had crossed a double white line, something that is illegal. 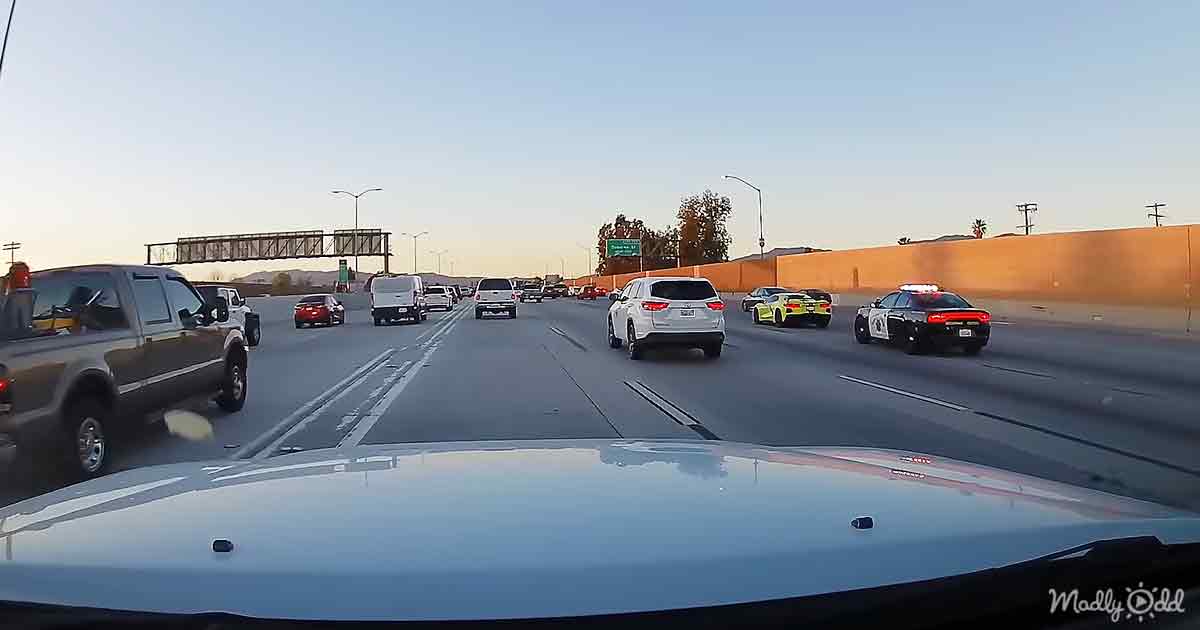 From there, the corvette driver kept changing lanes to take an exit. It looked like the corvette would get away with his crime, but the blue and red lights flashed behind them.

Whether you want to see instant karma in action or are looking for a sense of catharsis, this video is worth watching. Hopefully the driver will learn to be safer in the future. 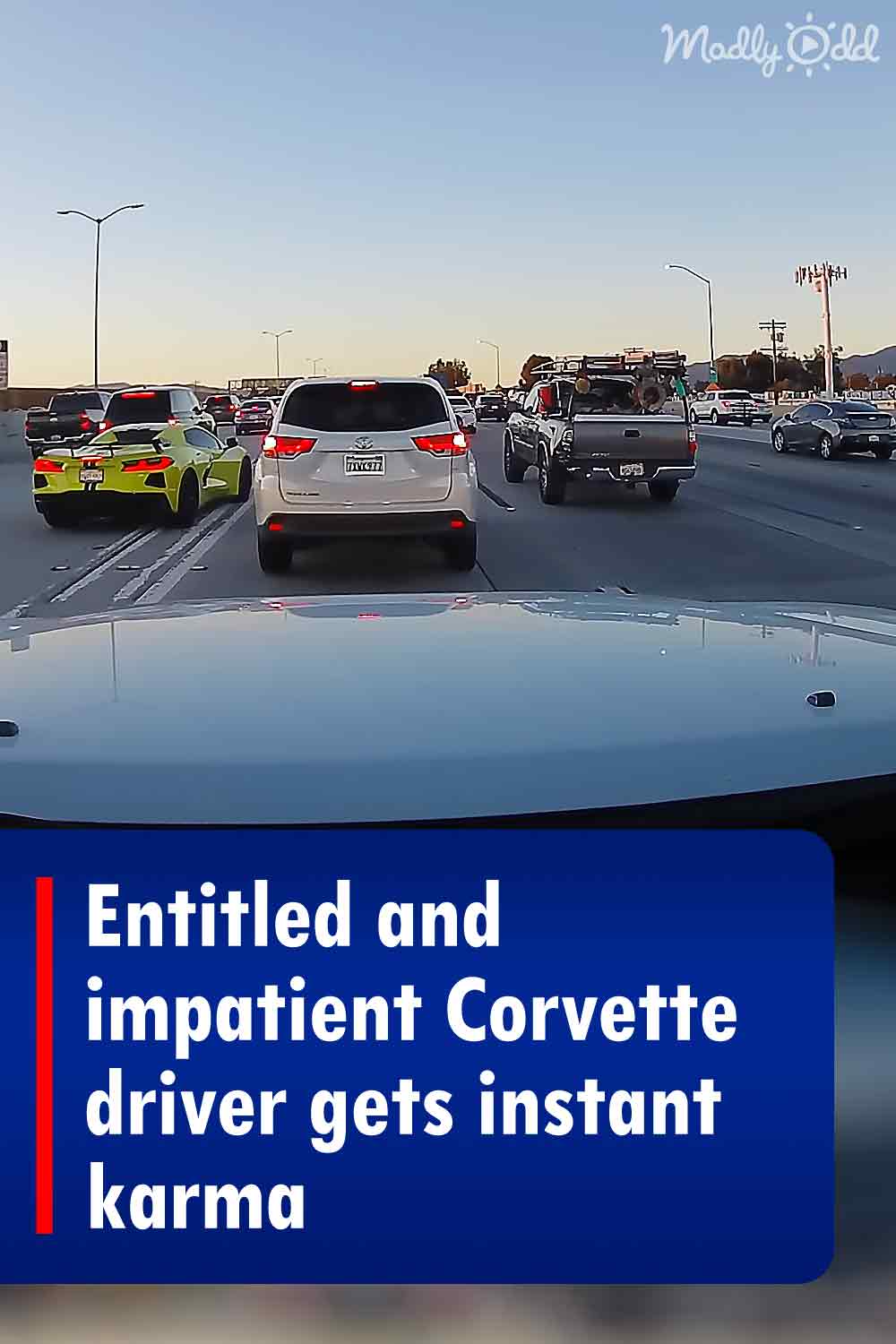