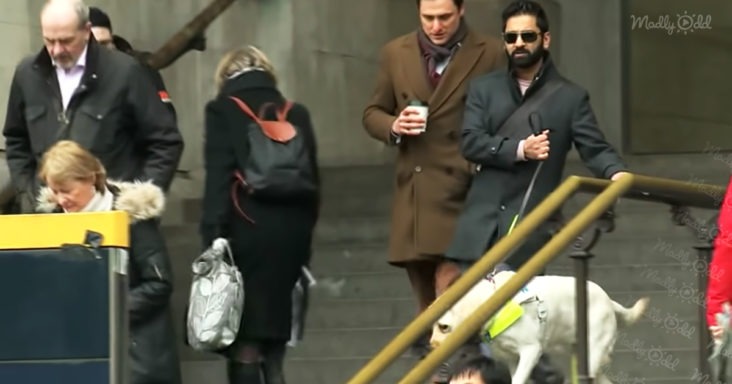 When blind doctor Amit Patel fit his guide dog Kika with a camera, some people’s selfishness was put on shocking display.

A camera on a guide dog showed why blind people who venture out daily are actually very brave. Amit Patel is a young doctor who lost his eyesight and his career almost overnight. It took great courage for him to push himself to venture out into the world again with the help of his trusty guide dog, Kika.

With Kika, Amit has been able to reclaim his independence and his confidence. And yet, all of his efforts and his bravery are undermined by other people’s entitlement and self-centeredness.

To show what he has to endure nearly every week when he uses the subway or goes on an escalator with Kika, Amit fit a camera on her before going out on his normal route. 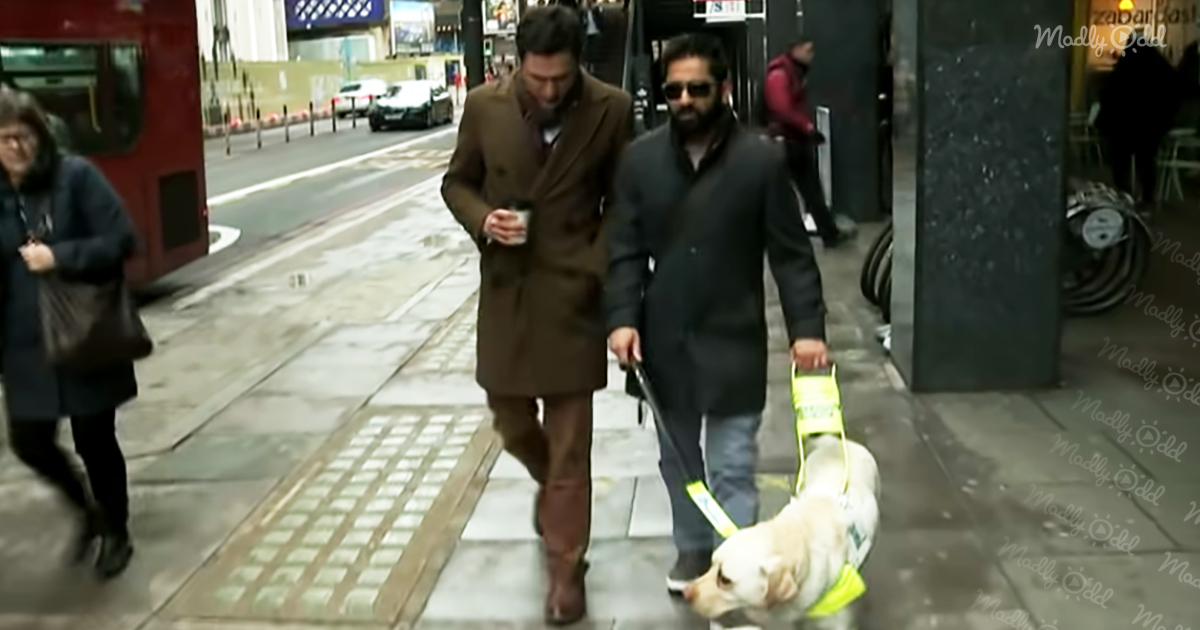 While being on the escalator, he needs to hold onto the handrail while Kika sits by him and refuses to move. This is because moving stairs are a dangerous environment in the first place, and the dog needs to be on high alert.

All of this was lost on a sighted commuter, however, who wanted Amit to move out of his way so he could pass. He demanded that he let go of the handrail and even called a staff member to have that done. Fortunately, the staff tactfully admonished him to be considerate of Amit’s needs and wait for a few seconds more before being able to step off the escalator.

Amit points out how these small incidents add up to undermine his determination to venture out and stay independent.

The video, which is a cry for help and consideration, went viral. Hopefully, it will teach people to have more compassion for their fellow man. 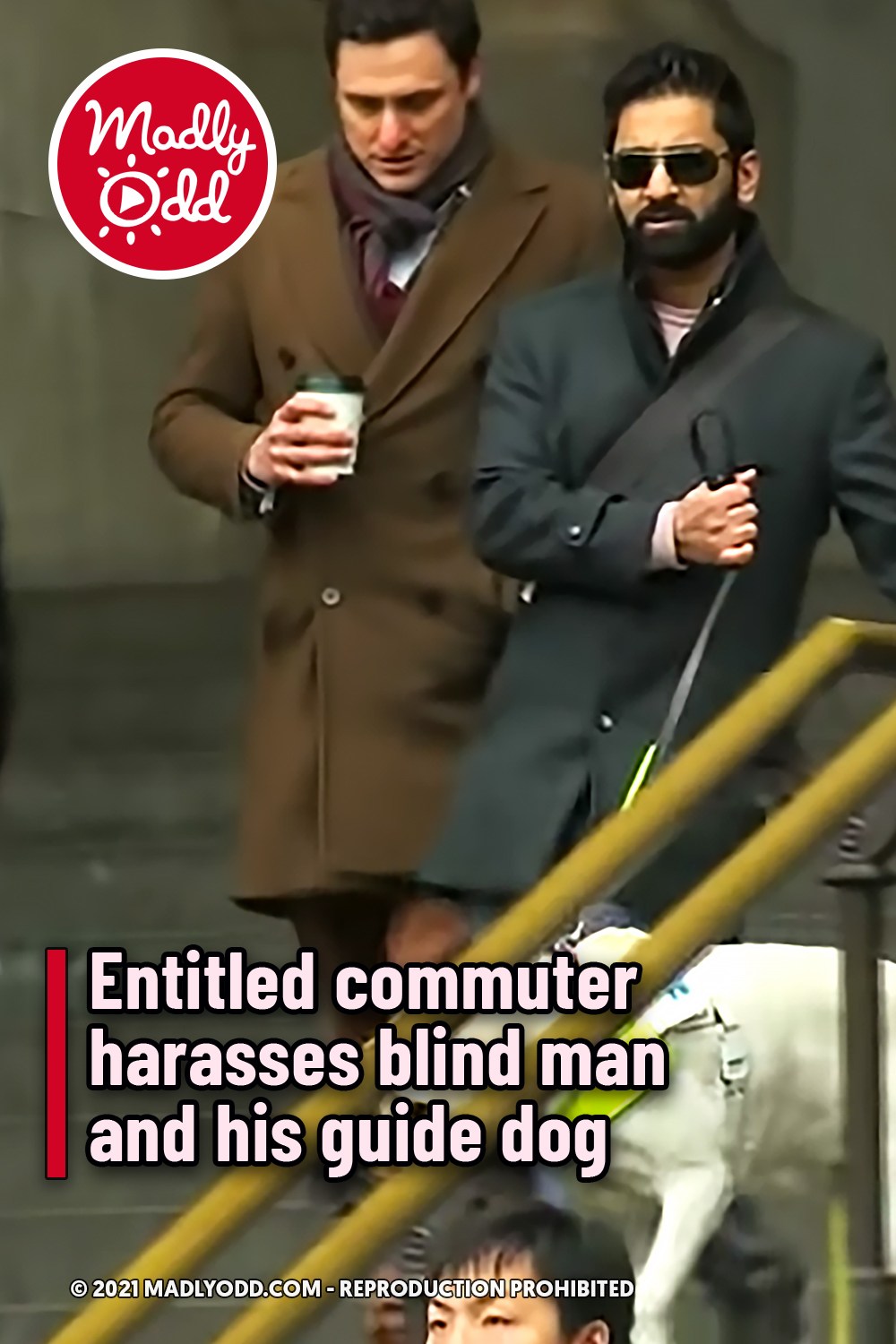