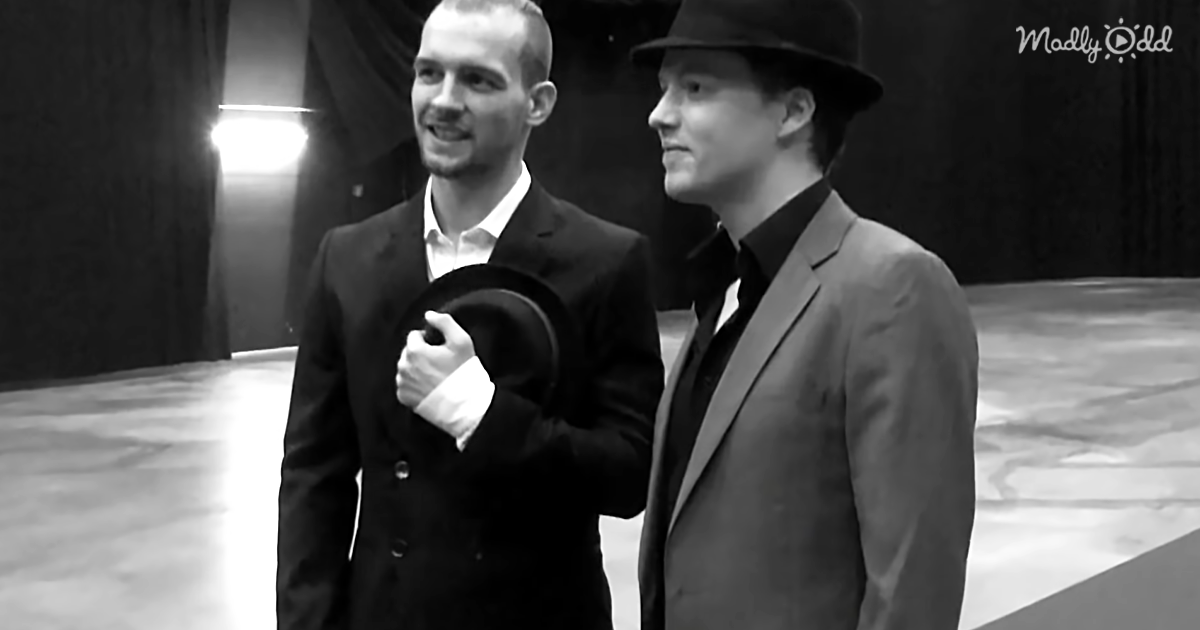 Youtube dancers JustSomeMotion and Eric Stehfest get together to promote their upcoming short film project. And by promoting, we mean, of course, swing dance.

In 2016 Eric Stehfest and JustSomeMotion came together to create a short film entitled “Trieb” (Drive in English). In order to promote the production they created this dance video, showing off some of the choreography they planned to include in the film.

From the trailers, “Trieb” appears to be a film about a doomed romance. There does appear to be dancing in the rain, but there is also a lot of sad people staring at the screen, so it might not be as happy as the dancing in this video. I think I’ll just watch this one again. 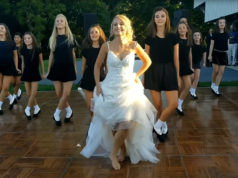