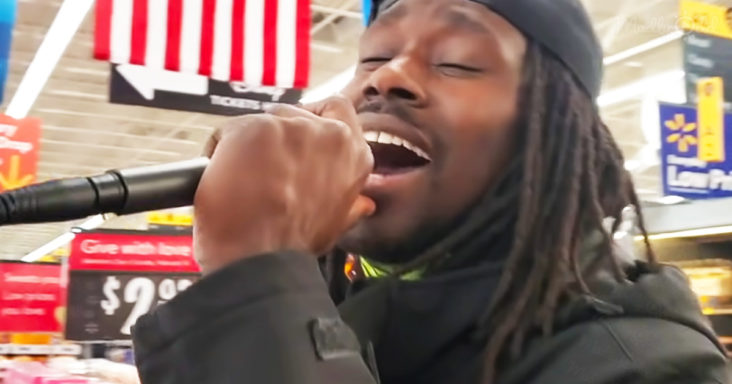 Rodric King is a singer and a songwriter. He started to learn music in 2009 by watching videos of vocal trainers on YouTube. He later decided to let go of his fear and began to sing openly in local shops. Rodric was not appreciated when he sang for the 1st time, but later on, people started to like his voice.

After he got his basic singing skills corrected. He began singing at karaoke to get exposure to music. Then he decided to opt for music as his career. He wrote his first song in the year 2012. He recorded this song at “Patchwerk Recording Studio” in Atlanta, GA.

He got his first breakthrough when he was noticed by Krisyln & Luis Rojas of Electric Entertainment in Orlando, Florida. They invited him to be a lead singer in the band Blonde Ambition. 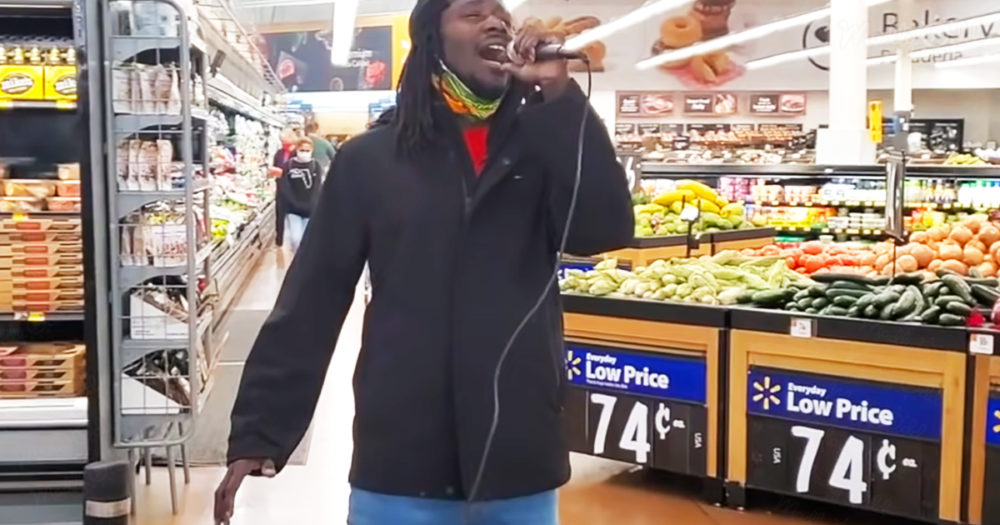 The band has performed in Denmark, Argentina, Mexico, Hawaii, Orlando, Miami, Boca Raton, Naples, Amelia Island, etc. He releases his second album in 2018 and names it ‘On the Floor Ft Mae’.

He started posting his performances on YouTube under the cover “My Unchained Melody,” which received 200,000+ views online. It was something new for him, but the exposure to the new music world inspired him to keep moving forward.

Rodric King can be seen singing “O My Love” from the movie Ghost starring Demi Moore and Patrick Swayze. He tells his fans that if they get him 20,000 views, he will sing a song at Walmart. However, he was super happy to get 100,000+ views. Hence, he decided to sing the song at Walmart’s Orlando as promised to his fans.

All the customers at Walmart were amazed by his singing. Many even decided to capture his singing on the phone. At the end of his performance, he was seen thanking people, and they gave him a massive round of applause.