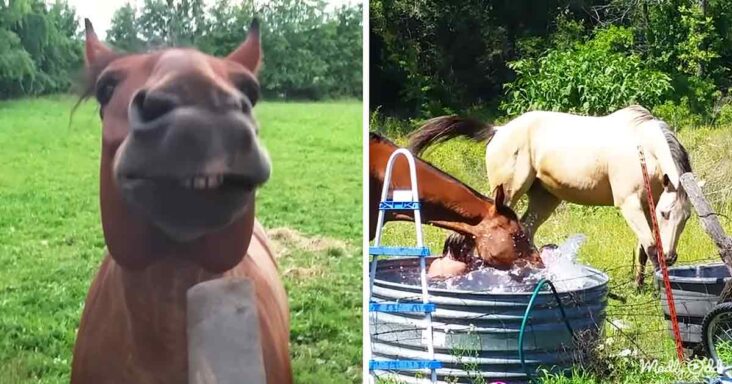 Every horse owner knows how playful their horses can be. But, regarding their antics, every owner had at least one story to tell. Their cute and funny actions are rewarding behaviors for the owners. 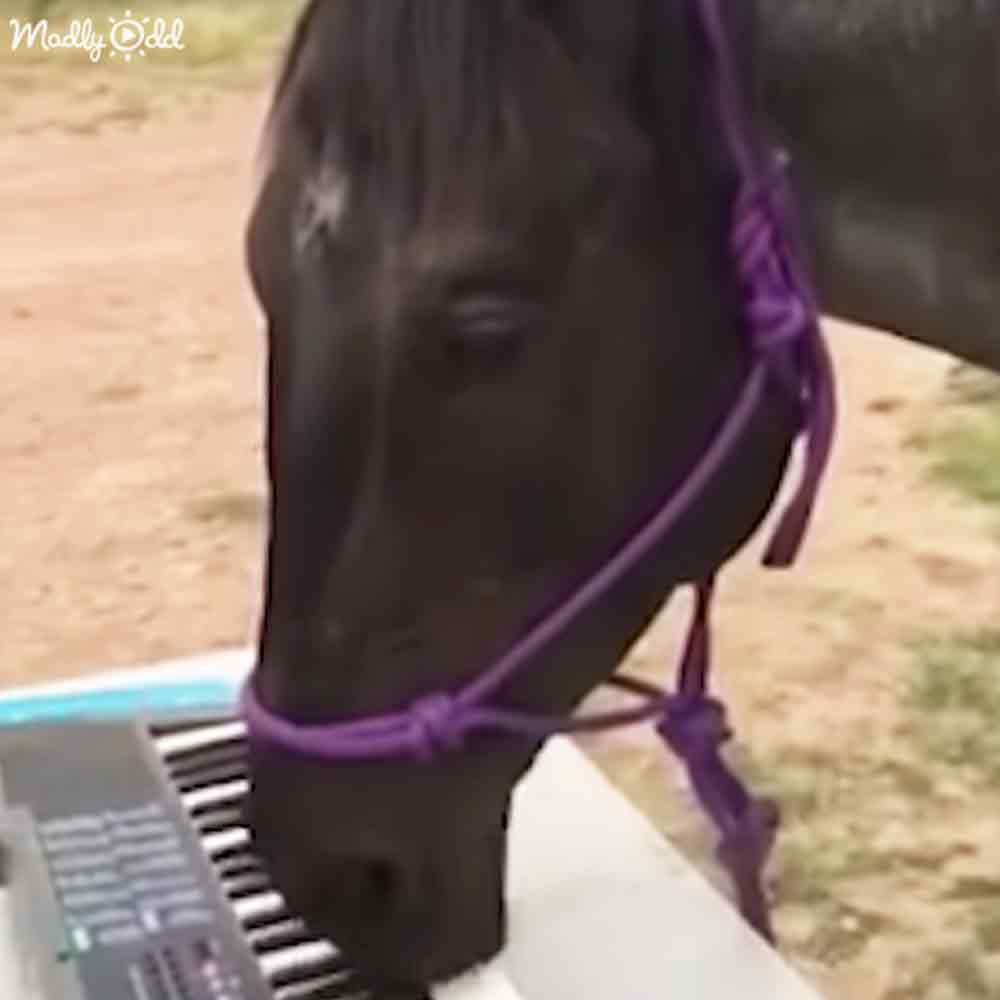 Recently, a few horse owners have shared funny stories about their horses. The first was about a woman riding a horse into a pond. Later, she was thrown into it by her horse.

The following story had a family’s horse opening the front door with his mouth making the owner laugh uncontrollably. The next equine loved eating his owner’s cap while another one was found responding to her owner whenever she asked if the horse was pretty. 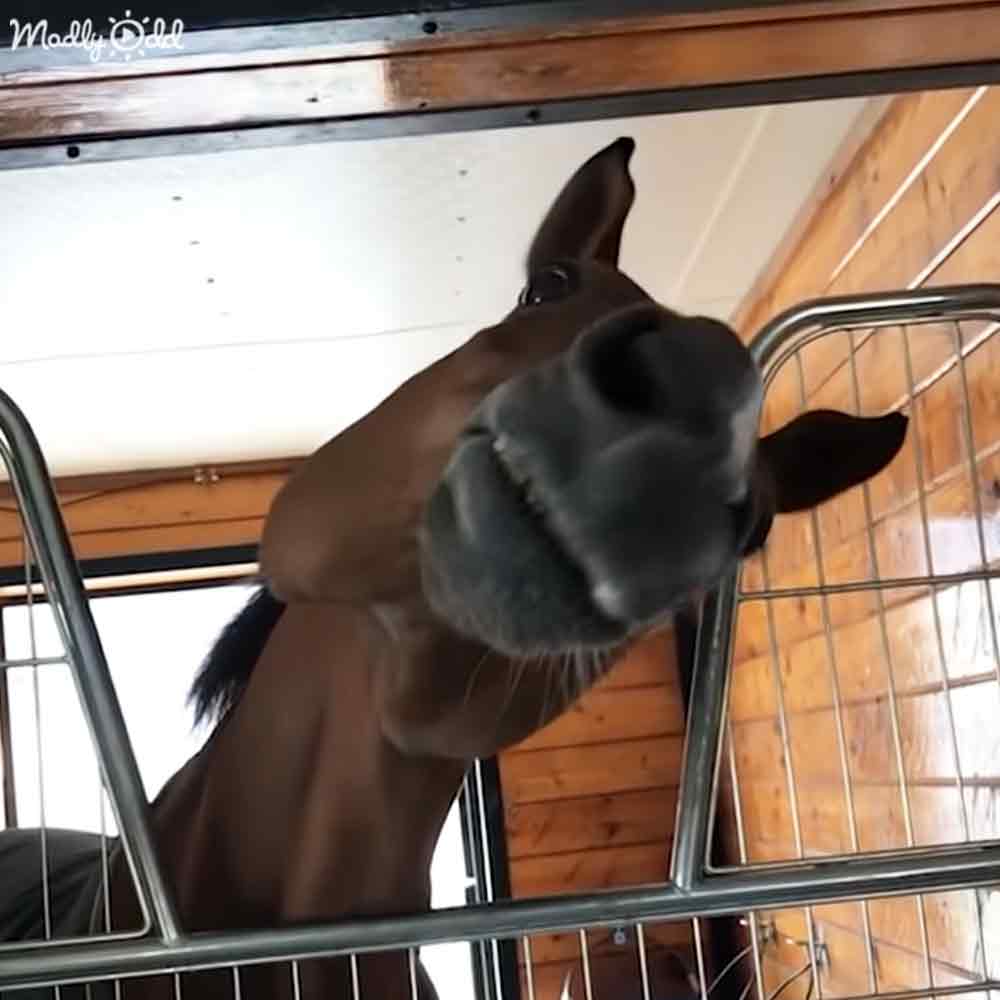 The screen switched again to a black horse playing the synthesizer, while the next horse wanted to be a painter. Another moment had a black horse that played with a pug. Soon, a white horse appeared and opened the enclosure door himself.

On a farm, goats climbed a brown horse and played on top of the calm animal. On the other hand, one of the horses got stuck while crossing through a fence. Another funny moment had a horse licking his owner’s head. 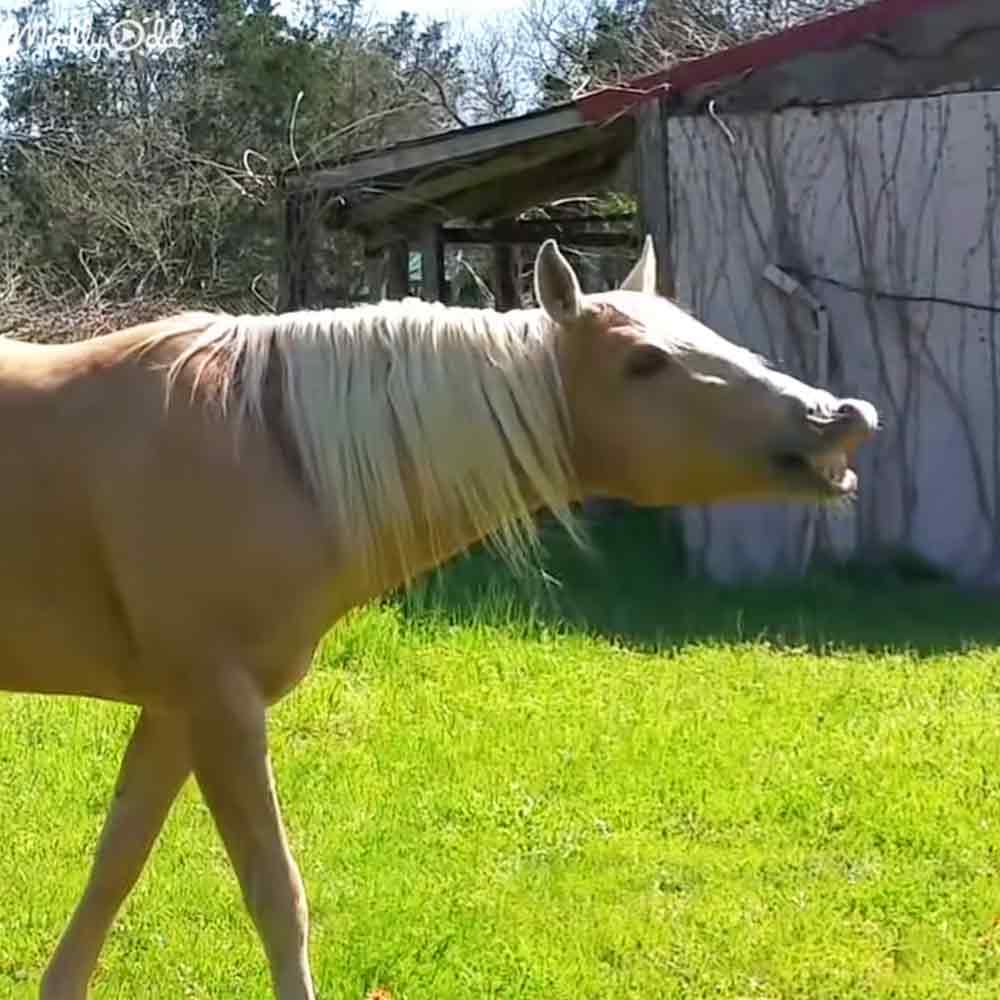 While one horse took a paintbrush and began painting, which was a disaster, another of the pet horses could be seen scratching his owner and asking her for treats. The next one could be found rubbing his backside on a fence.

One of the horses named “Cheese” liked to be “Goldy locks” and would respond only when called by that name. Even one of the ponies was found nibbling a little boy’s hair. While somewhere in the open pasture, a horse ran so fast that he broke the fence. However, the funniest one was a horse trying to help his owner to clear the snow off the ground. 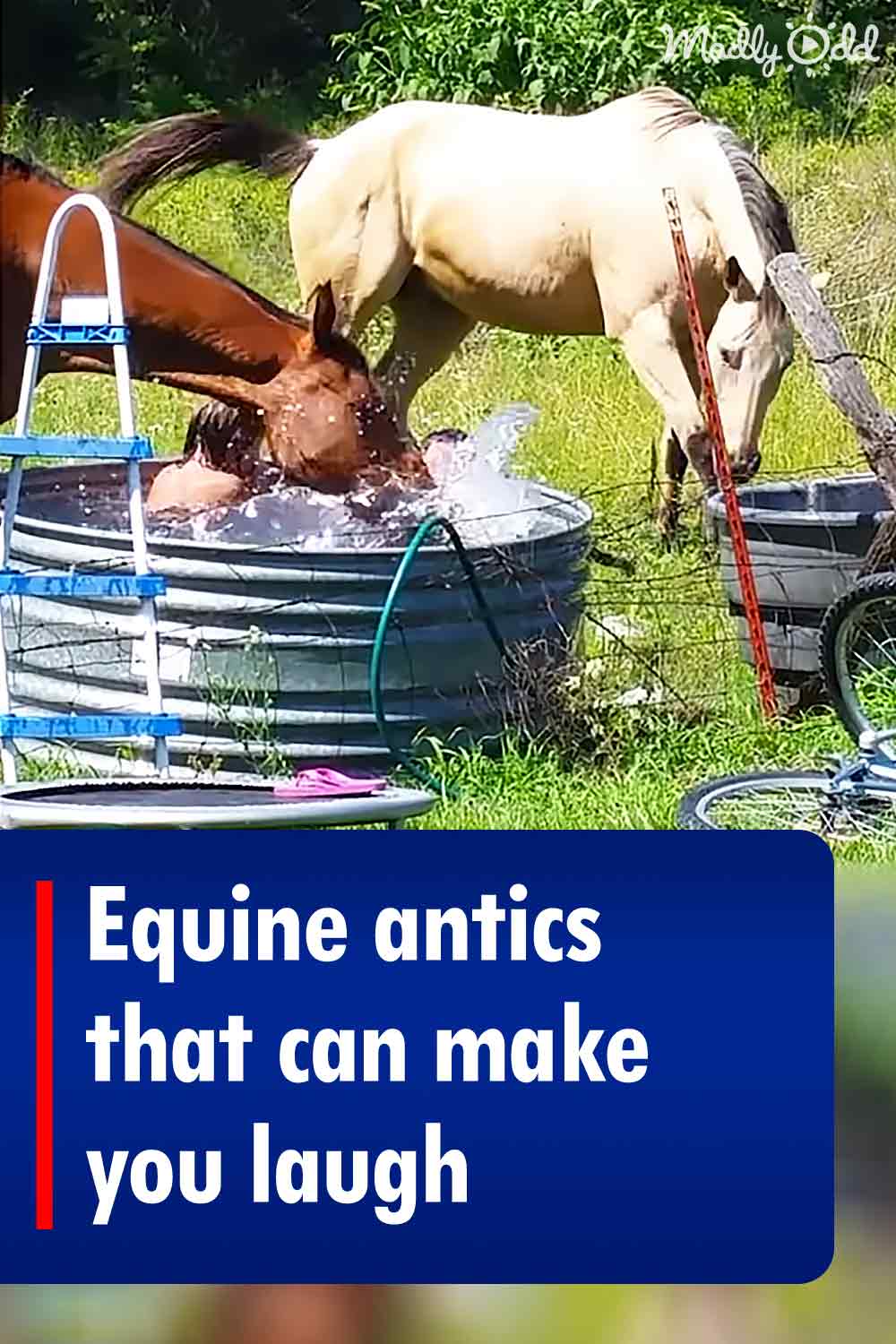