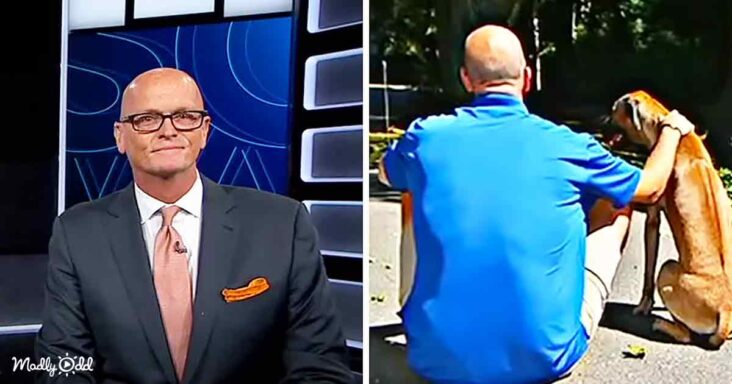 A few years ago, several people found ways to work continuously from home when everyone was in isolation. The strongest and the most creative ones were those who created the news. 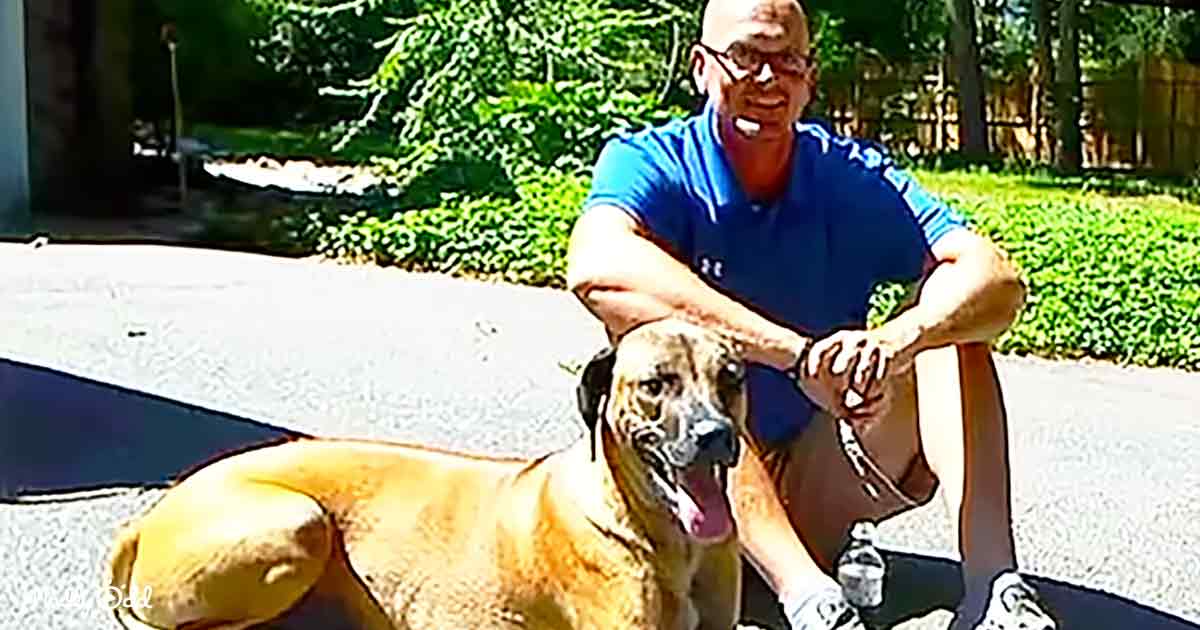 Instead of a perfect background and an entire backlit area, which had special effects, they started working at smaller studios they had created at home. Scott Van Pelt was one such sportscaster.

He transformed one area in his home into his studio and worked like the others. Several reporters, who had pets, had a regular audience, and Scott Van Pelt was also one of them. Sitting on the leather couch was Otis, Pelt’s best friend. 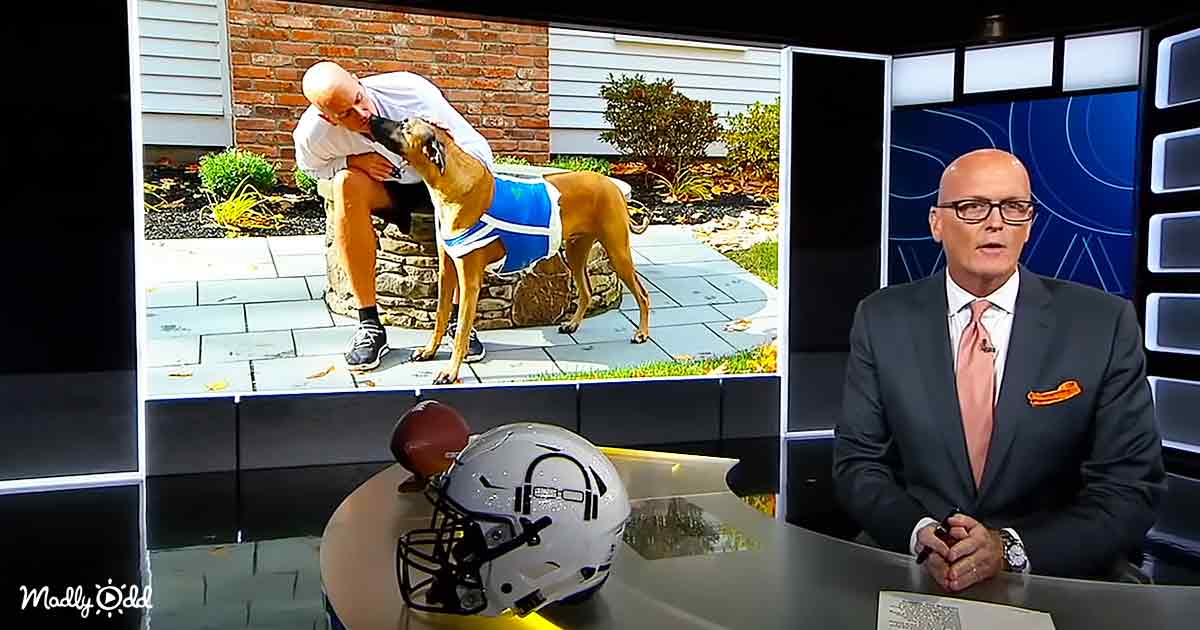 Otis was a regular audience member on ESPN’s “On SportsCenter” show. However, an emotional Van Pelt recently began his show and spoke about his best friend and loyal dog friend. He said about how he got Otis just weeks after his wedding.

He described his faithful dog as a gentle protector of his family. No matter how much his children pommeled and climbed over him, the adorable creature never growled at his kids nor bit them. 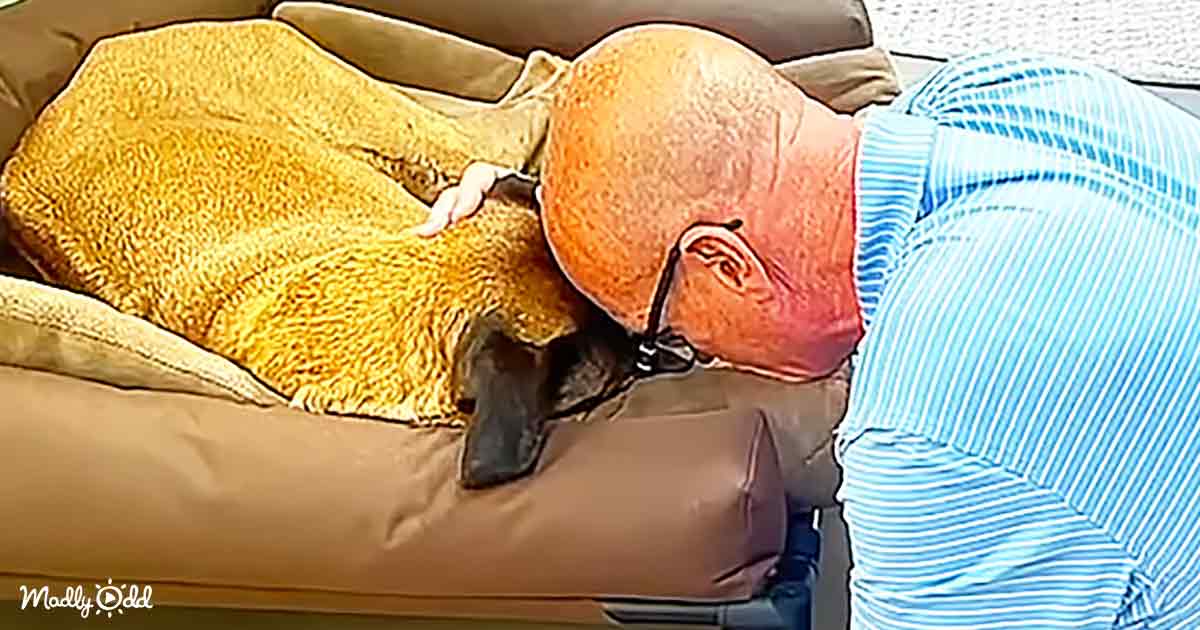 He shared how Otis would greet him after he reached home and how he would react to his clacking of nails on the floor. Then he would find Otis’s tail whirling like a helicopter. Later on, Otis’s only purpose was to ask him for treats and a lot of hugs, and Pelt would happily oblige.

The news reporter’s emotional tribute received a lot of love from his online followers. Pelt felt that he was grateful to have known the loyal doggo. He further stated on the show that he’s thankful that Otis was theirs and that they were Otis’. 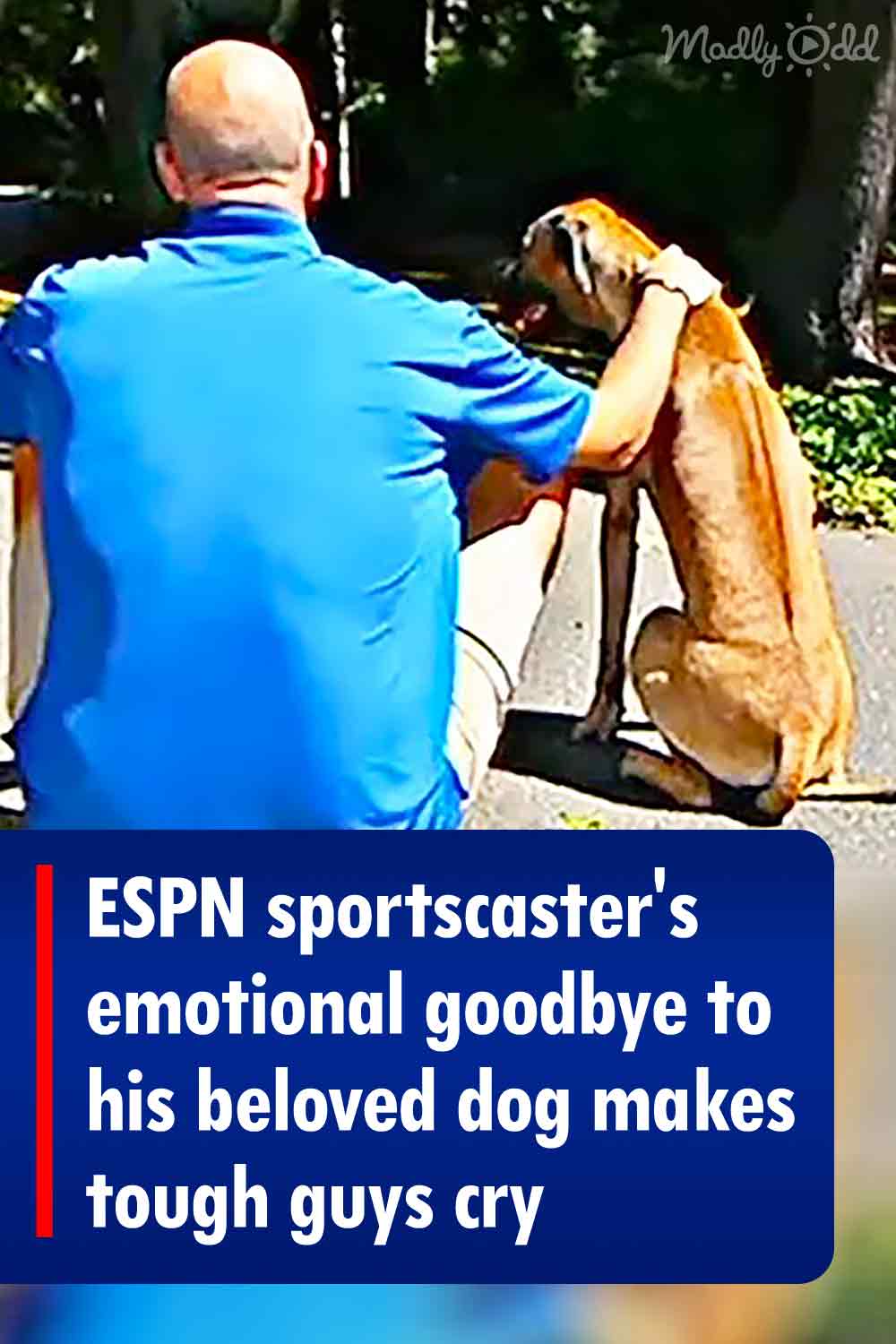