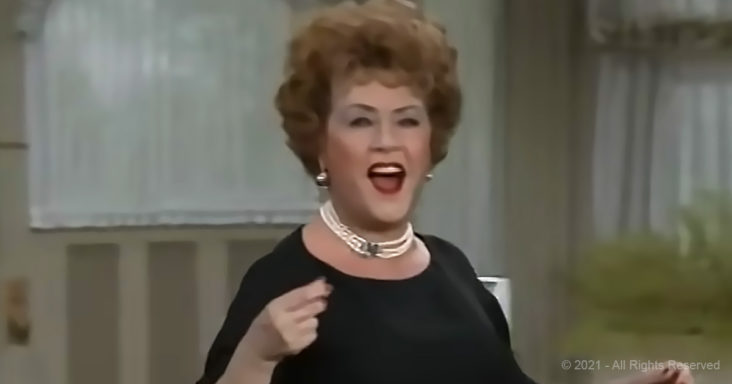 In one scene, three of the most notable women in Hollywood did a skit. The Lucy Show never had any trouble getting the best talent available.

I Love Lucy is one of the greatest shows of all time. Lucille Ball is described as the Queen of comedy for good reason. When the show ended, it didn’t take long for Lucille to land another spot.

The follow-up show was called The Lucy Show. Just like her previous hit, there was always a surprise guest to make things memorable.

In this episode, Lucy attempts to teach a woman named Agnus how to sing like Ethel Merman. She assures Agnus that only an hour is needed to learn about such an overrated singer. Unfortunately for Lucy, Agnus is actually Ethel Merman.

Vivian runs through the front door to warn Lucy, but it’s too late. Lucy has her mind made up, and that’s when the comedy begins.

Lucille Ball and Vivian Vance are a comedy pair made in heaven. They absolutely sold every scene, even when you already knew the outcome. With guest star Ethel Merman, it became a floor rolling comedy bit. 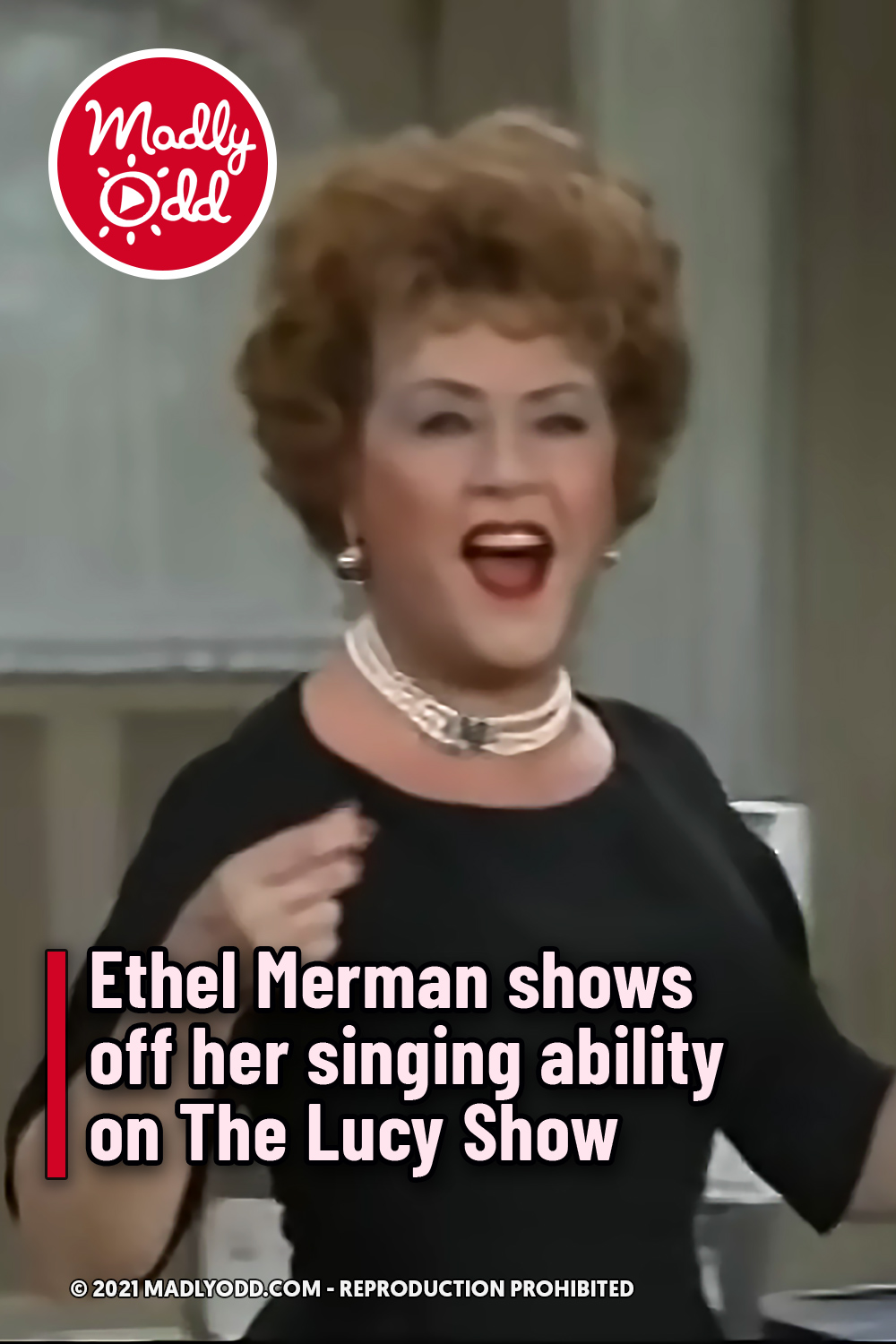