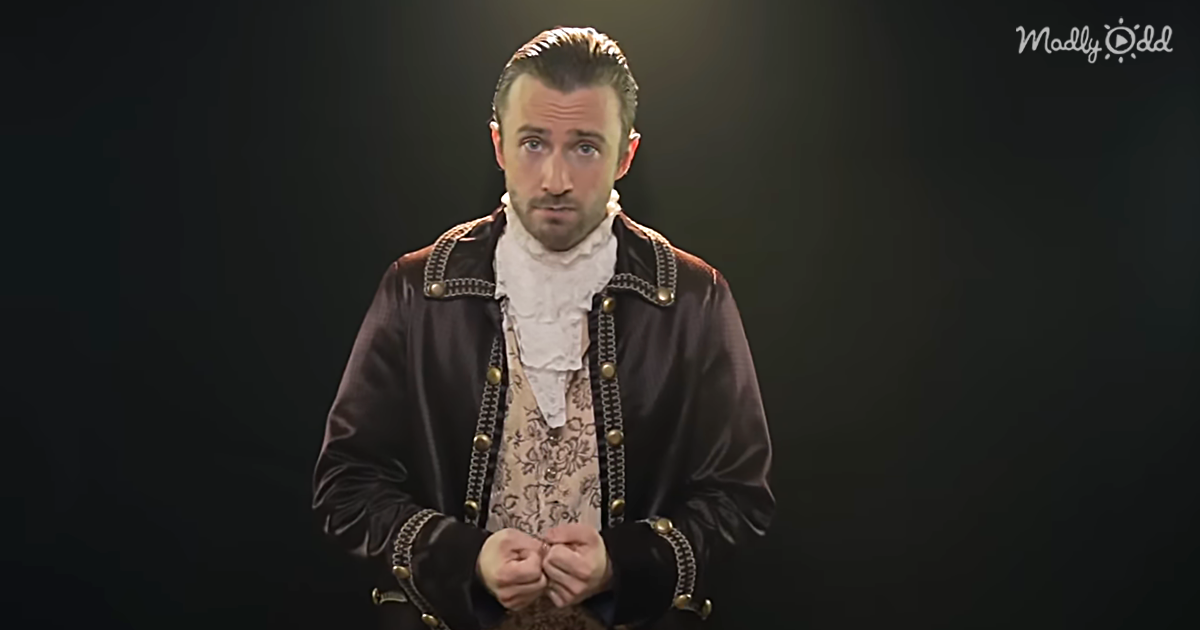 It took just over nine months to make this amazing ‘Hamilton’ acapella medley. Peter Hollens flew in his collaborator & friend Epicc to perform the rap in this dramatic but masterful collection of storytelling songs. Don’t miss the American musical Hamilton condensed into about 7-minutes – it’s amazing!

Between the flawless vocal performances, amazing outfits, and striking cinematography, this video-musical has it all! The Hollens family did a great job of retelling a timeless story in as short a time period as is possible without disturbing the flow, feeling, or enjoyment of their song. Hamilton fans will love it while driving newcomers to learn more.

Watch as Peter Hollens, Evynne Hollens & Eppic team up for a wonderful acapella collaboration inspired by the musical ‘Hamilton.’ Having captured the essence of the story and songs found in this award-winning play, their medley serves as a wonderful tribute to the life of American Founding Father Alexander Hamilton.