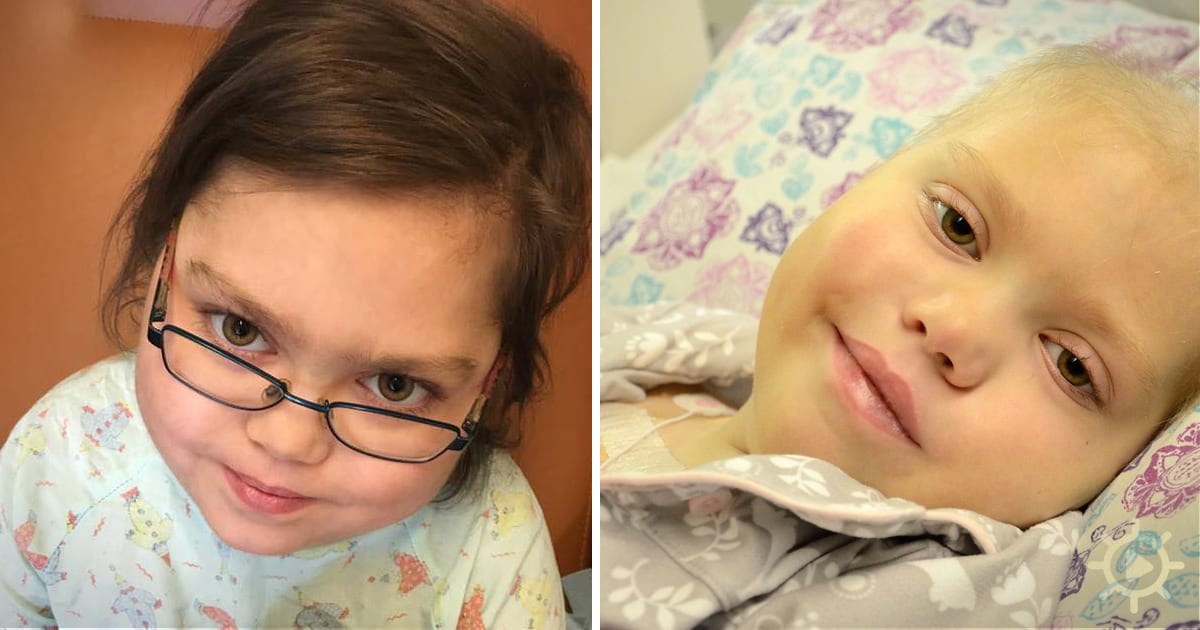 For the majority of her young life, there was one constant for 11 year-old Abby Furco: cancer. When she was four, doctors discovered she had leukemia and they gave her only a 20 percent chance of survival. As her mom Patty recalled, “We were basically told that she was was going to die, there was very little hope.” She received a bone marrow transplant, chemotherapy, radiation therapy, as well as experimental medications. “We kept her surrounded by love because we knew at any moment we could lose her.”

After two years, it looked like Abby might be getting better. She finished her treatments and was able to go to school, take part in sports, and basically be a regular kid. But less than a year later, there was tragic news: her cancer was back and this time with a vengeance. According to Patty, “As hard as that first diagnosis was, this one tested every ounce of our being. She became completely immobile, any movement hurt her and she hardly spoke.” A second bone marrow transplant went badly and she ended up in the ICU and then end-of-life care. Abby’s parents began the heartbreaking process of preparing for their daughter’s death, right down to selecting a coffin.

But as her treatments were dialed back, something miraculous happened: Abby woke up and said, “I have so much living to do.” Contrary to all expectations, she was walking around and feeling stronger within just a few days. The doctors had absolutely no idea how it happened, but the little girl’s cancer had gone into remission! 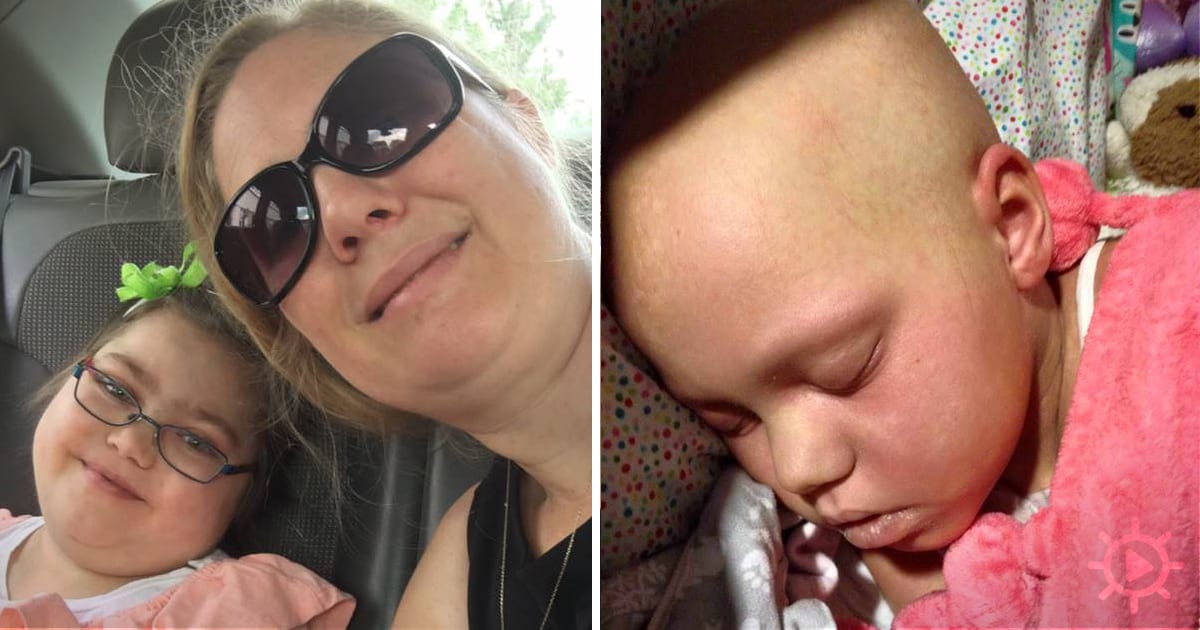 Abby’s future prognosis is unclear, but her family now holds out hope. “We watched her die and come back to life,” Patty said. “Now we’re looking to the future.” The family is taking every day as it comes and doing their best to savor every moment they get to spend with their remarkable little survivor.

Impressed by how tough this littler girl has been in her battle with cancer? We’d love to hear your thoughts in the Facebook comments. Be sure to like and share this inspirational story!