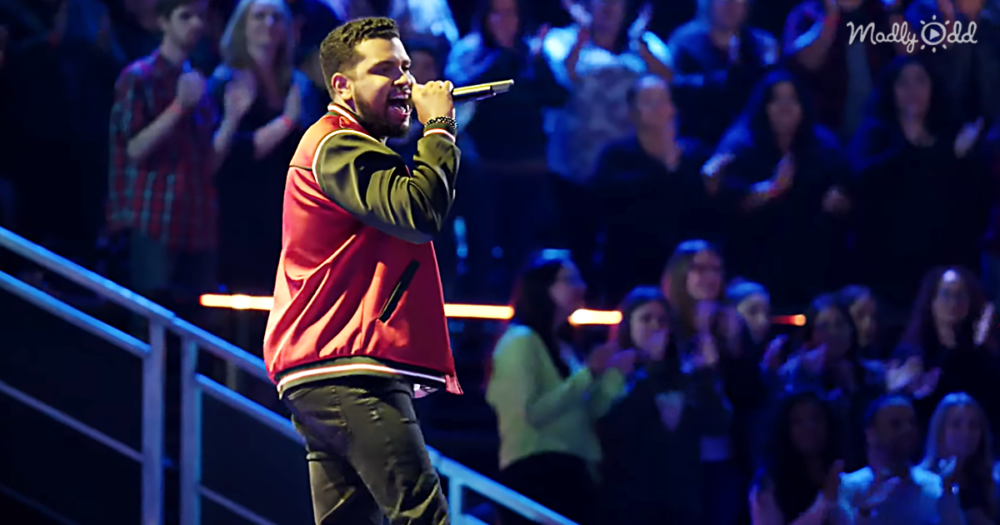 CJ Washington is a performer from Sacramento, California who sure knows how to work a crowd. His rendition of Al Green’s “Tired of Being Alone” animated the audience but just couldn’t strike a chord with the judges.

John Legend was on the verge of hitting his buzzer as CJ hit his defining run, but he didn’t quite make it. The disappointment on John’s face was clear, but the artist was none the wiser until after his act.

“I think what I did like about the performance was coming out here and trying to get everyone into it. ‘Cause it takes confidence – You know what I mean? Like ‘You don’t know who I am, but come on, put your hands in the air!’ proclaimed Gwen in the most gangster voice she could muster. 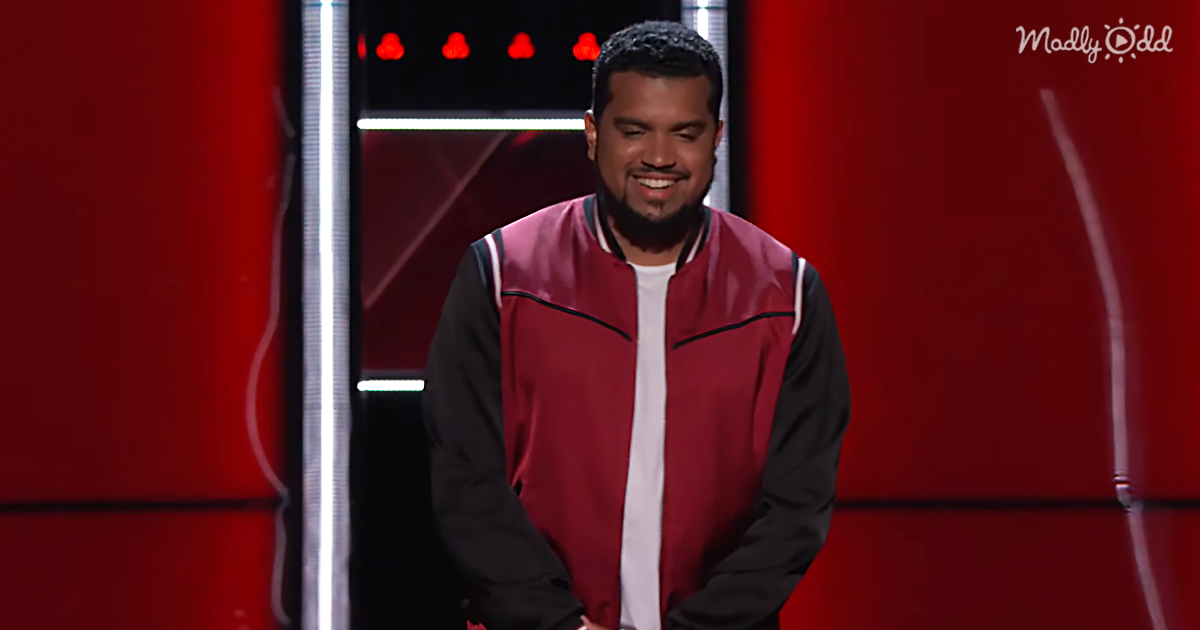 She gave this developing artist some key advice, reminding him that it “all needs to come together – who you are, the message you’re trying to say, and the gift of the acrobatics and all that.”

John Legend had the same impression, stating that he felt CJ was a strong performer but also declaring “it didn’t feel like you were connected to it at all. ”

“You spend too much time trying to get the crowd into it. You’ve got to realize, we’re only hearing this, ” said Blake, adding “and so maybe don’t worry about ‘Y’all, come on. Lay down the most solid vocal that you can hand us because we don’t know what’s going on other than that.’

Watch CJ Washing work up the crowd but not manage to work up enough support from the judges to win a spot on any of Season 16’s teams.

Those who like the soulful sounds of CJ Washington should make sure not to miss his album ‘Soulacoustic.’

Check out my new album "Soulacoustic" distributed by @DistroKid and live on Amazon! https://t.co/IL14nZnM4D

Here’s an earlier clip of CJ Washington that shows us how good this performer gets. There’s depth to his voice, but perhaps the nerves overcame the event. Perhaps he’ll return for a future season’s audition.

Christopher John continues to deliver soulful sounds that are appreciated by fellow artists around the world. This is one hot prospect that we definitely have to keep an eye on. 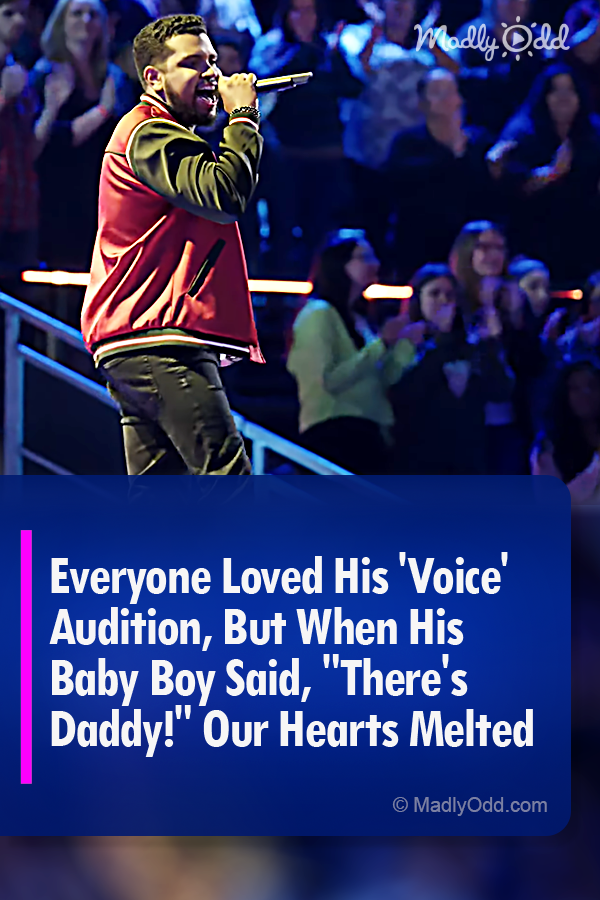