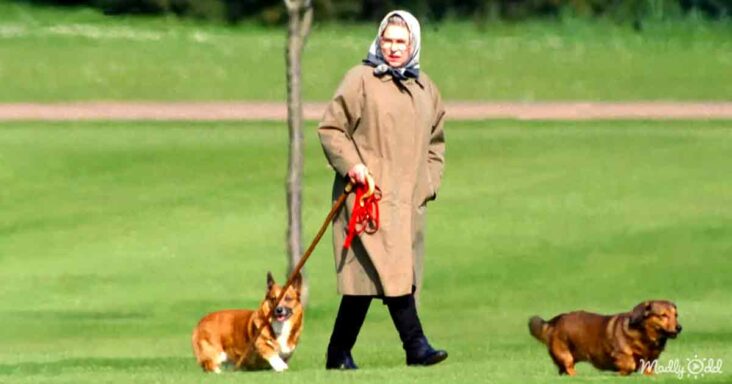 Inside Edition did a report on the late Queen Elizabeth II’s lovely Corgis and wondered what would happen to the royal pups. The short-haired companions had been by the Queen’s side for eight decades. 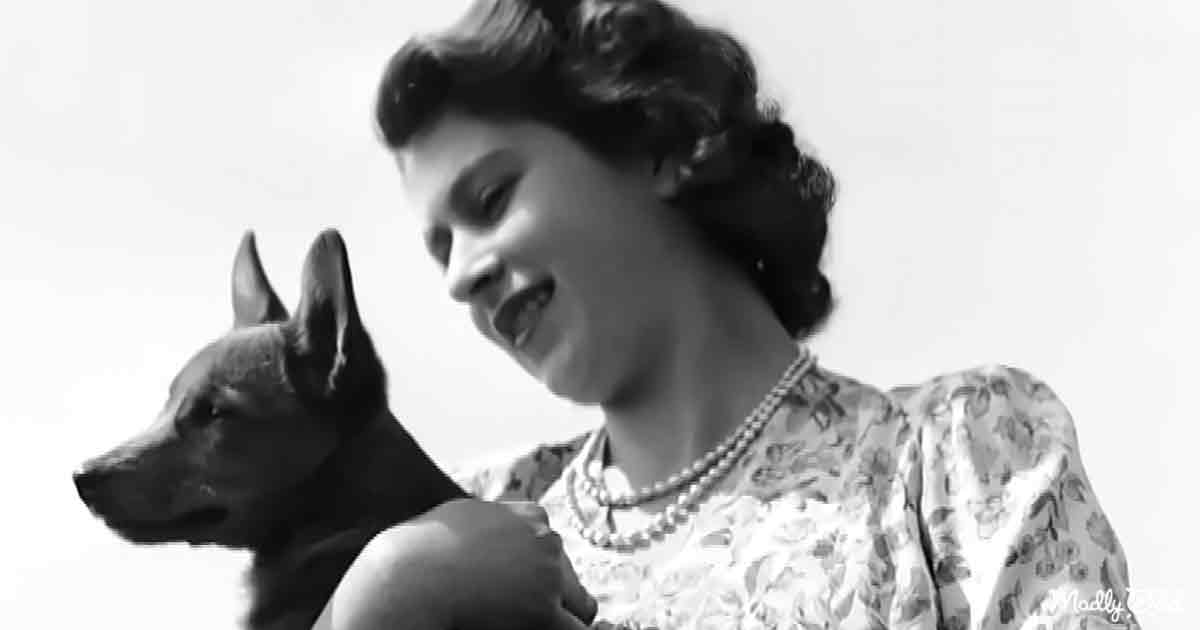 The dogs were there to greet and meet everyone that went through the palace to talk to the Queen. Each Corgi has had a front seat to several historical moments.

Erin Hill, the Senior Royals Editor for People magazine, spoke about what could happen to the royal pets once everything was settled. She is one of many experts on the topic of the Royal family. 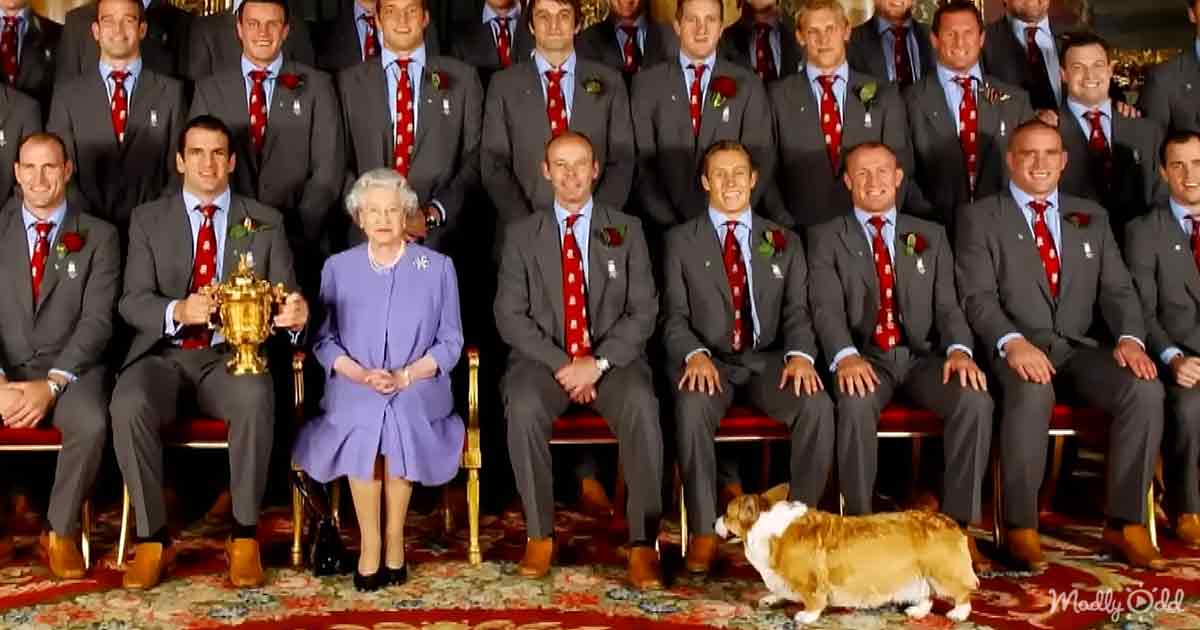 The Queen received her very first Corgi, Susan, many years ago on her eighteenth birthday. Susan even joined the Queen on her honeymoon with Prince Philip. During her reign, the Queen owned more than 30 dogs, most descended from Susan.

Fourteen generations of dogs came from Susan. Down their family tree came Shadow and Minnie. Then Willow was the final Corgi to descend from Susan. 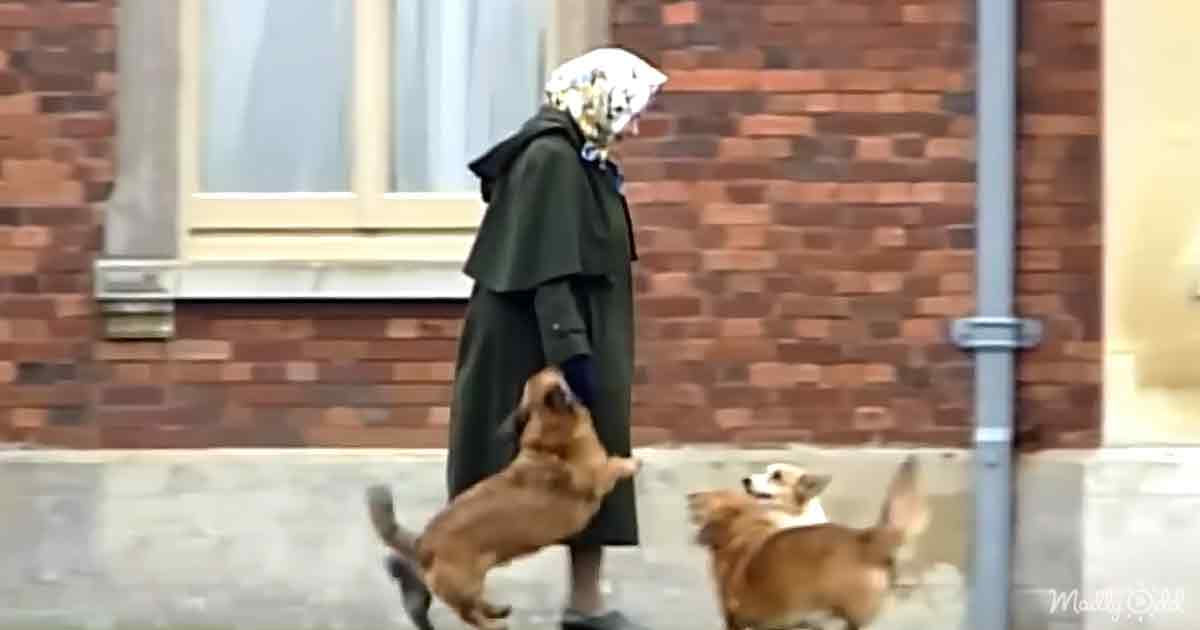 Prince Andrew revealed during an interview that his grandmother’s dogs had been barking at him his entire life. They were adorable, energetic, and always bundles of joy.

The Queen was responsible for letting the world know about Corgis. She made them famous and beloved all over the globe. There were four Corgis that the Queen left behind, and it is still yet to be seen where they will go. 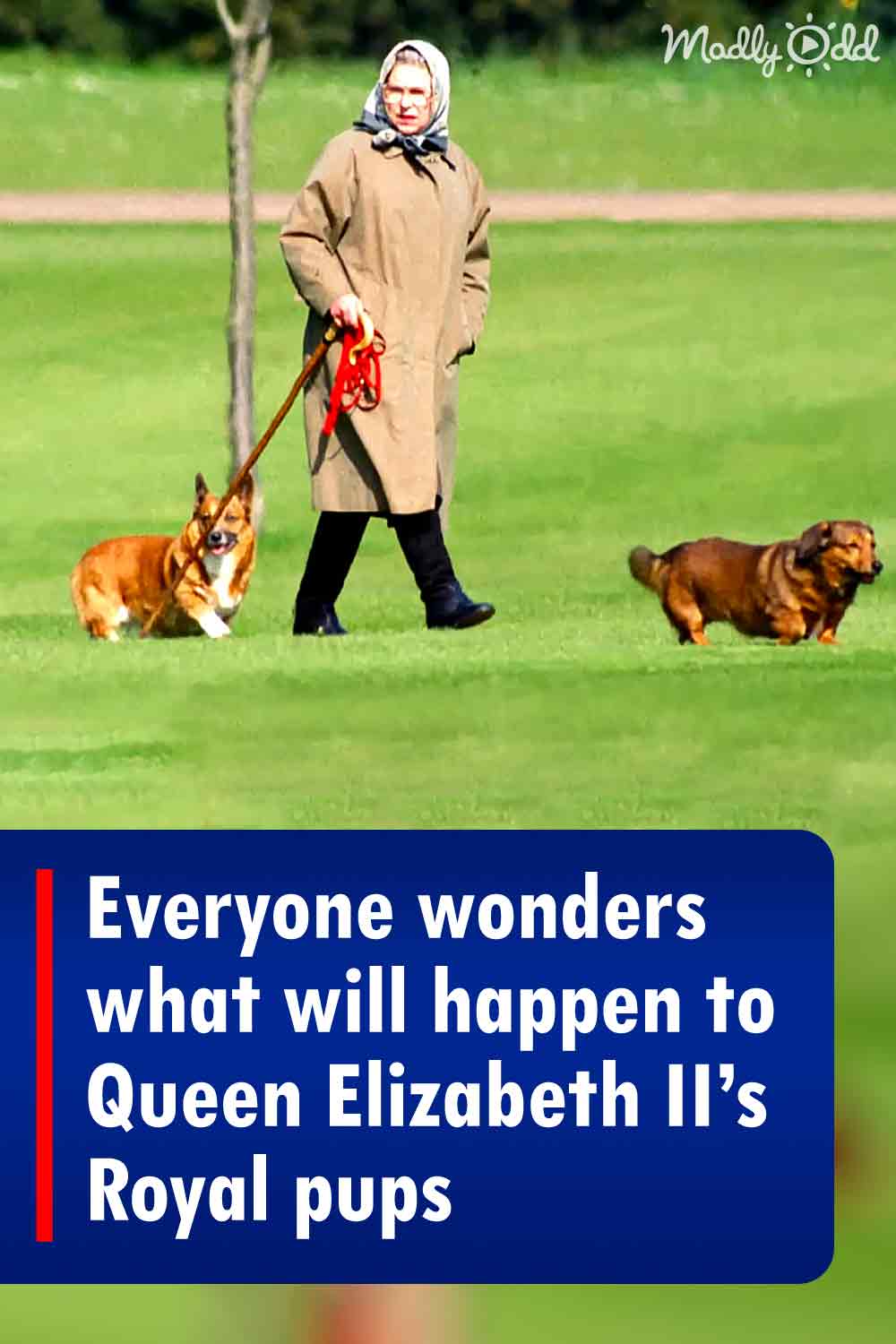