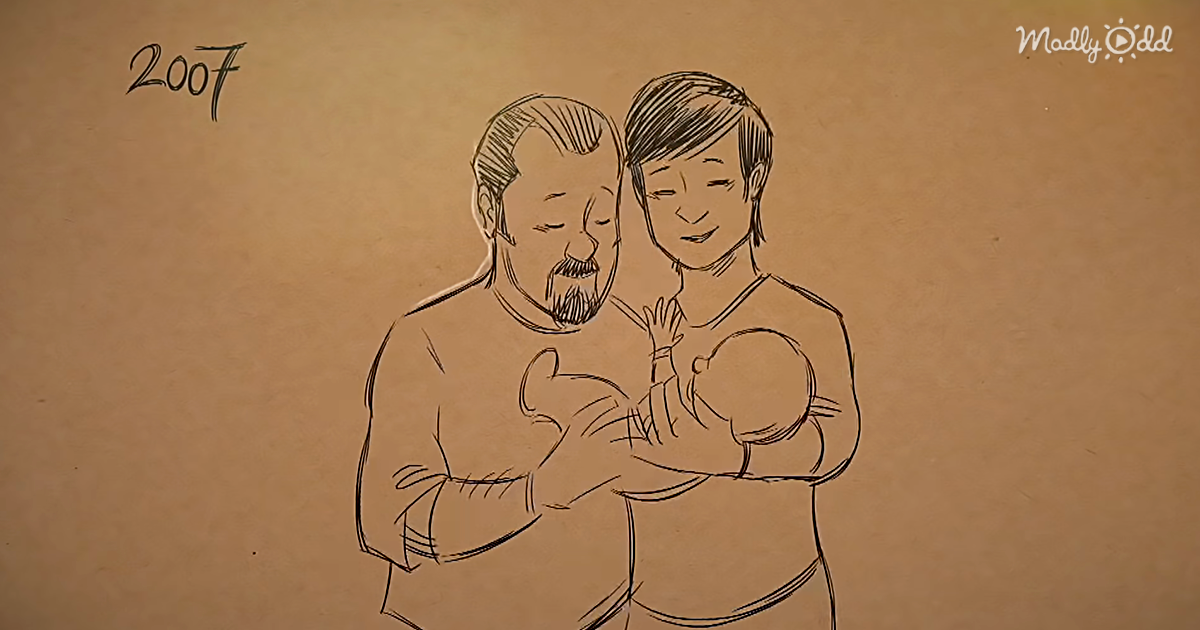 Ex-Disney animator Gary Andrews has created a touching animated tribute to the wife he loved and lost. The animation is actually based on a doodle diary he started years before she passed, and he continues it on in tribute to her.

Gary Andrews draws as part of his work, so when he decided to start a diary, he made it a challenge to create a daily doodle illustrating something that happened during his day.

When he lost his wife Joy in death in October of 2017, Gary kept on the doodle diary tradition, eventually creating an animation based on his drawings that illustrates what she meant to him. 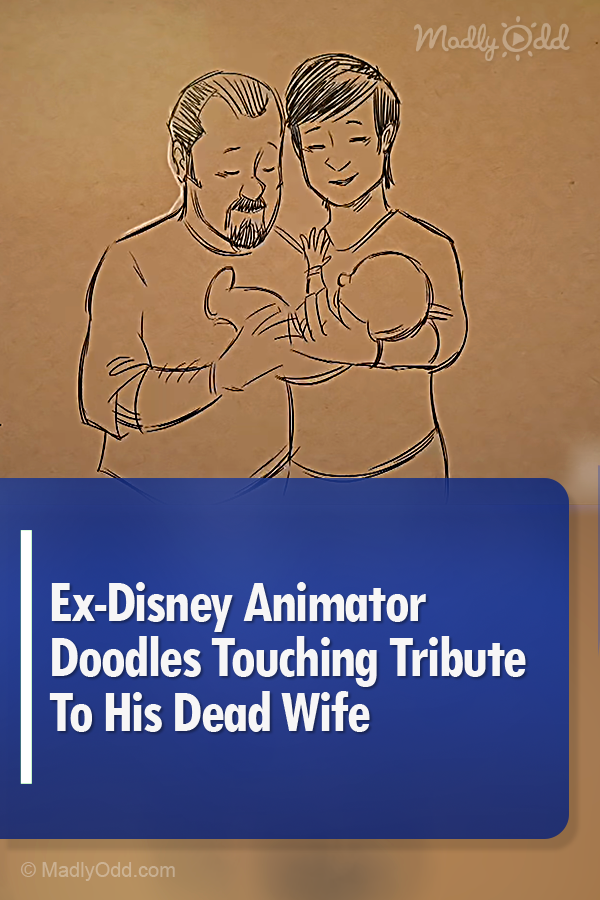