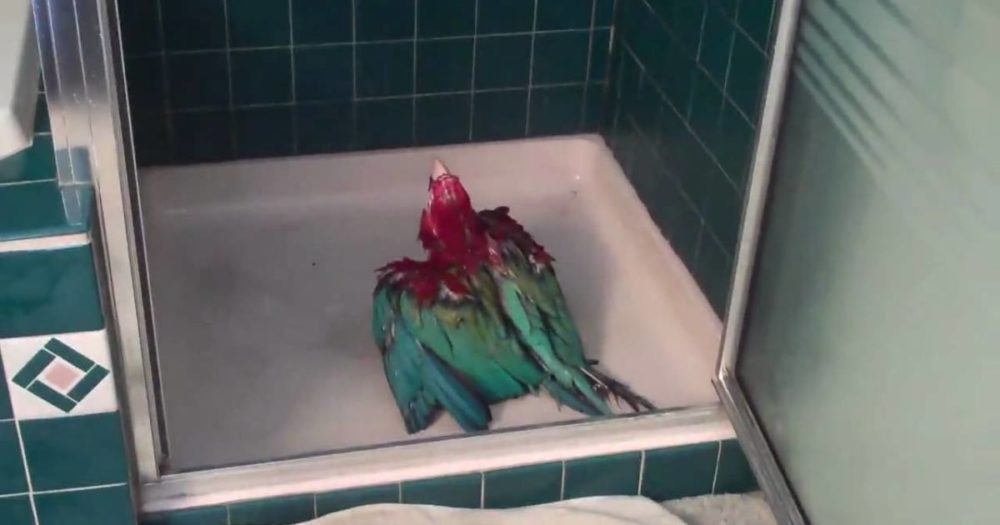 Parrots are amusing creatures. They are probably one of the most incredible species of birds in the world. No wonder they are adopted by so many people. Not only are they beautiful in appearance, but parrots are also known to be quite smart. And they are also very entertaining as well. Just take a look at this video for example.

The clip features two gorgeous macaws. The blue and yellow colored bird is named Tiko and he was one and a half years old when this video was taken, while his seven months old brother is called Tonka. Tiko was taking a shower, but he was also taking too much time than Tonka preferred. So the impatient Tonka doesn’t wait for his brother to finish. Instead he jumps in and hangs out beneath Tiko’s showering perch. Look at how excited he is. 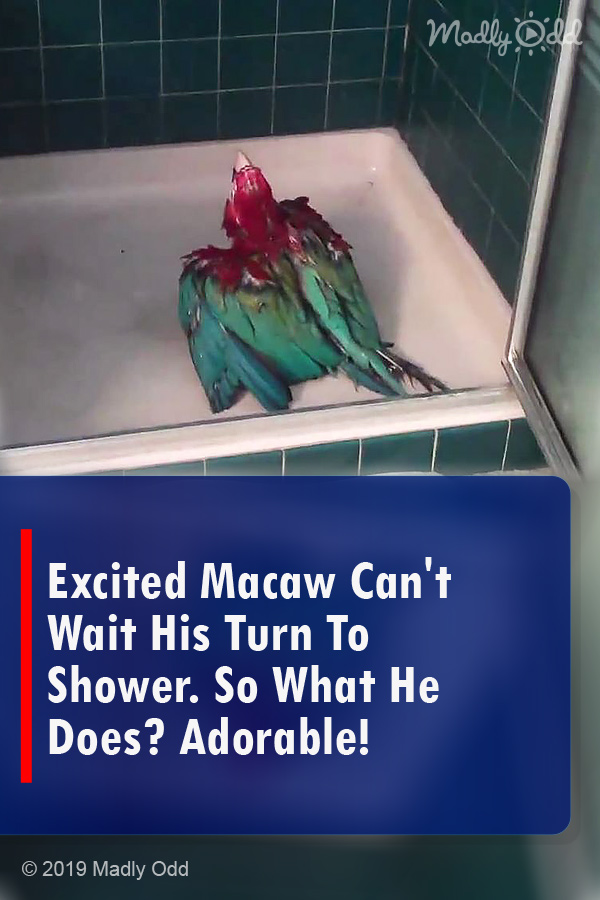