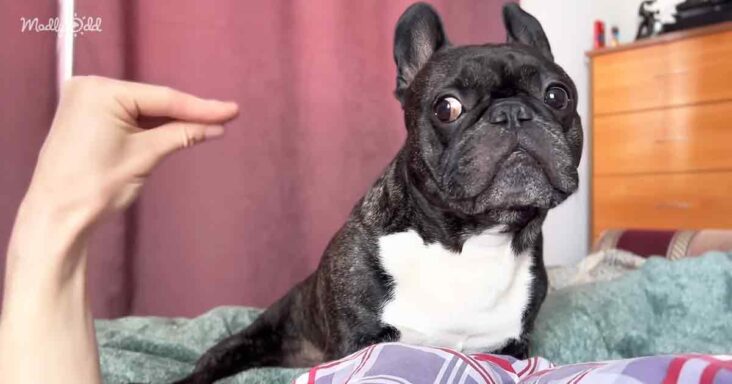 Oleg was a French Bulldog living with his Russian owner, Dmitri, in a small village. His owner had a small business in the town. However, due to some unforeseen circumstances, Dmitri had to start another job of organizing parties and discos. 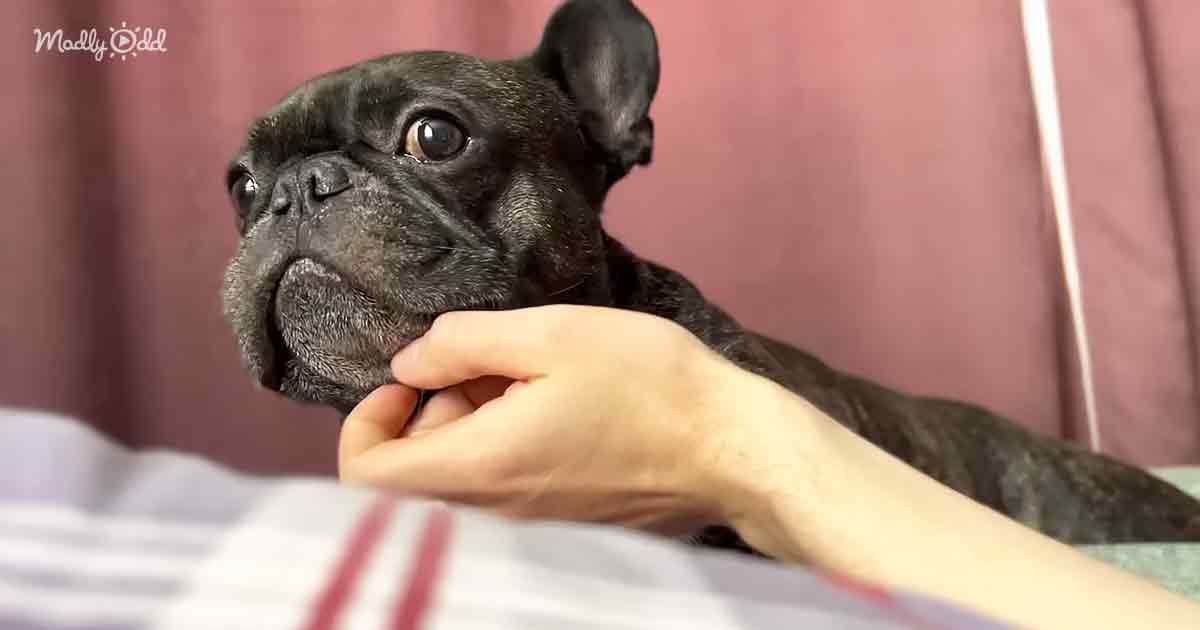 One day, while the owner was organizing the music for his next party, this tiny French Bulldog came into his home. The kind man gave him water and food and cared for him.

He named the dog Oleg which meant Saint in Russian. Oleg started to live with Dmitri. The dog loved Dmitri even after his failed experience with humans before his current owner. 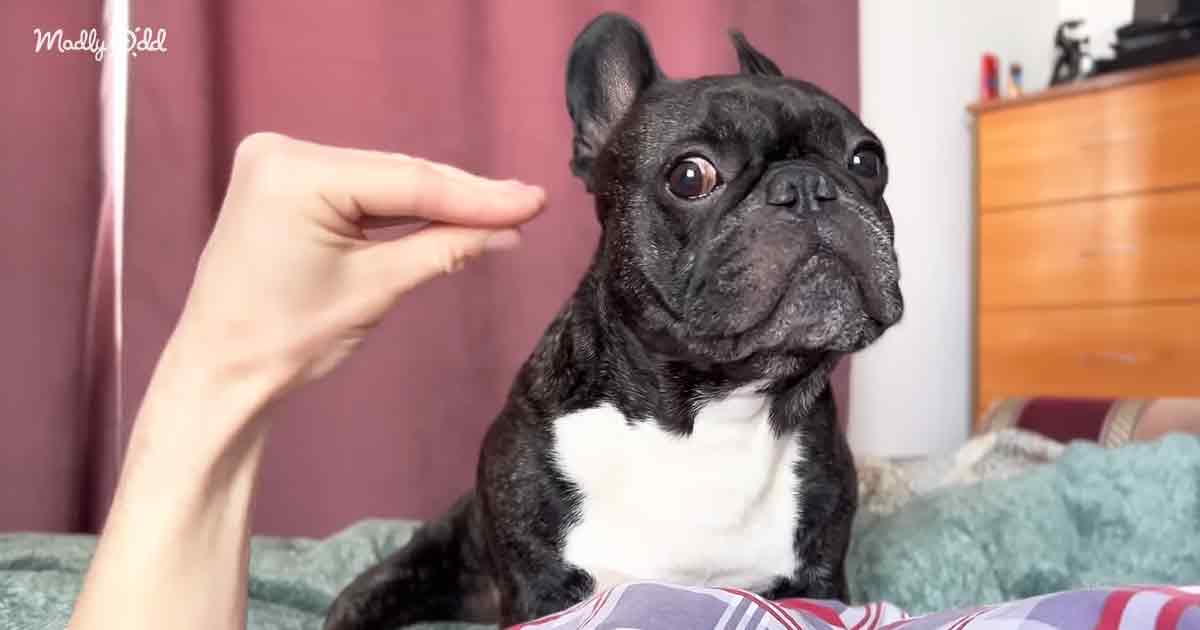 The cute little creature used to wake up his human every morning and showered him with kisses and love. The French Bulldog loved it when Dmitri would make hand gestures imitating animals.

Oleg would become very careful when Dmitri would start making the movement with his hand. His facial expression was hilarious, and the way he gave “the goose” the side-eye was priceless. 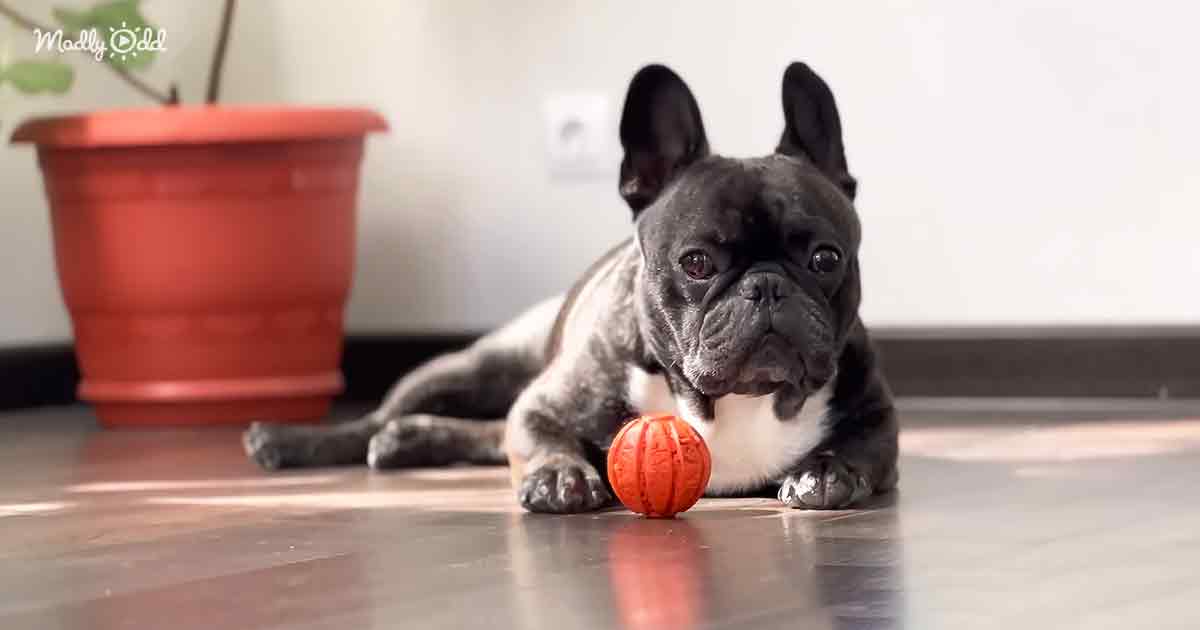 When Dmitri had his morning coffee, Oleg would roam around the whole house and play with his favorite red ball in his mouth. The French Bulldog loved it when his owner played with him.

Oleg loved Dmitri a lot and wanted to show his owner that he was always there for him. Even his human felt the same and knew that Oleg was unique and perfect for him.