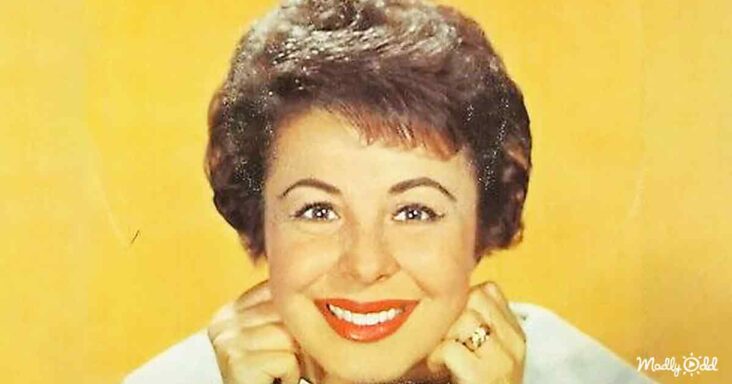 Eydie Gorme was one of the biggest names in music for 50 years. Her ability to sing incredibly in both Spanish and English put her songs at the top of the charts for decades. 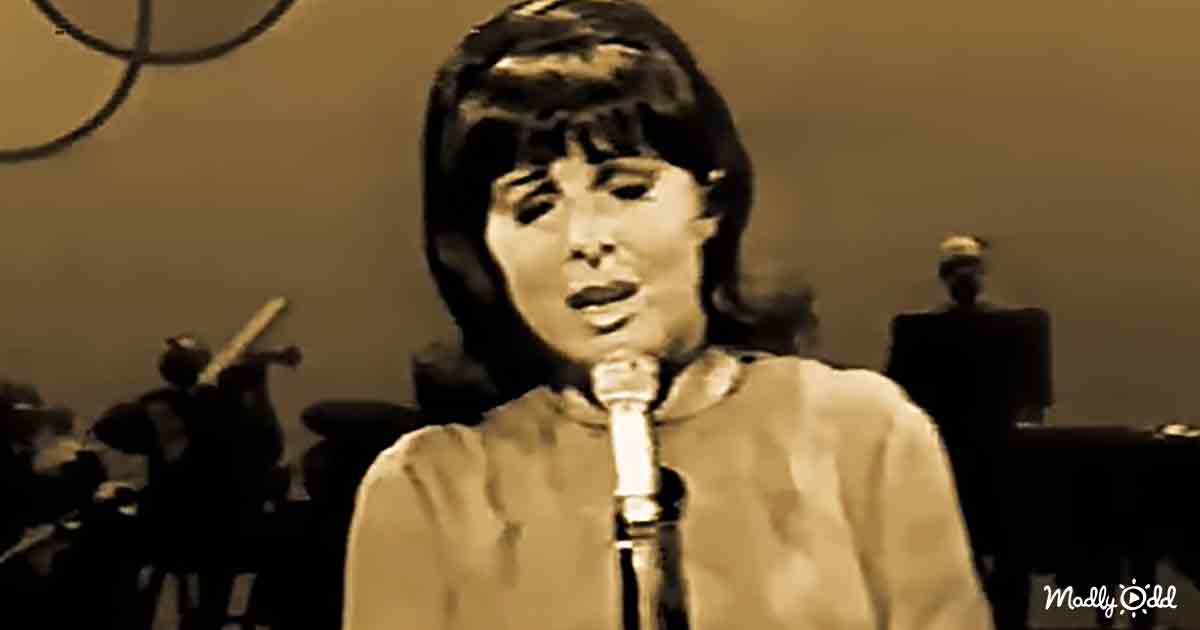 Eydie was born Edith Gormezano on August 16, 1928, in the Bronx. Although her parents were from Turkey, they spoke several languages in their home, including Ladino or Judeo-Spanish. Eydie loved to sing and was part of several vocal groups in college and after graduating.

In 1952, when she was only 22 years old, she signed a record deal for a solo album and released her first single, “That Night of Heaven.” Immediately after, she was hired to sing on The Tonight Show, and her career officially began.

Only four years later, her next single made it to the top of the charts, followed quickly by two more big hits, making Eydie a true sensation. 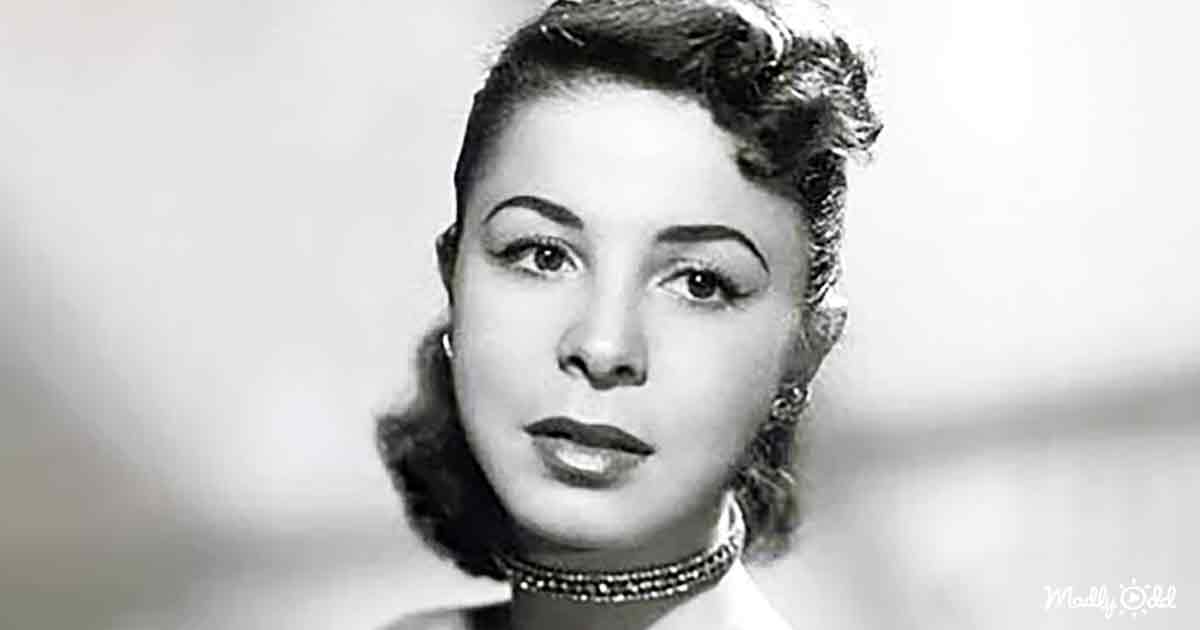 The star married Steve Lawrence in 1957, and by 1960, they released their first duo album. The two continued to make beautiful music together while Eydie was still topping the charts with her solo hits and creating two Spanish albums, Amor and More Amor, with the Trio Los Panchos.

It’s safe to say Eydie was a busy woman, but her music never faltered even a bit. She continued to impress the masses with chart-topping songs and numerous accolades.

“Blame It on the Bossa Nova” was released in 1963, and “If He Walked Into My Life” in 1966 both earned her a Grammy Award for Best Female Pop Vocal Performance.

All in all, Gorme won one Primetime Emmy, two Emmy awards with Steve Lawernce, and two Grammy awards for her incredible performances. But she wasn’t only appreciated by the critics, she was also beloved by her fans. 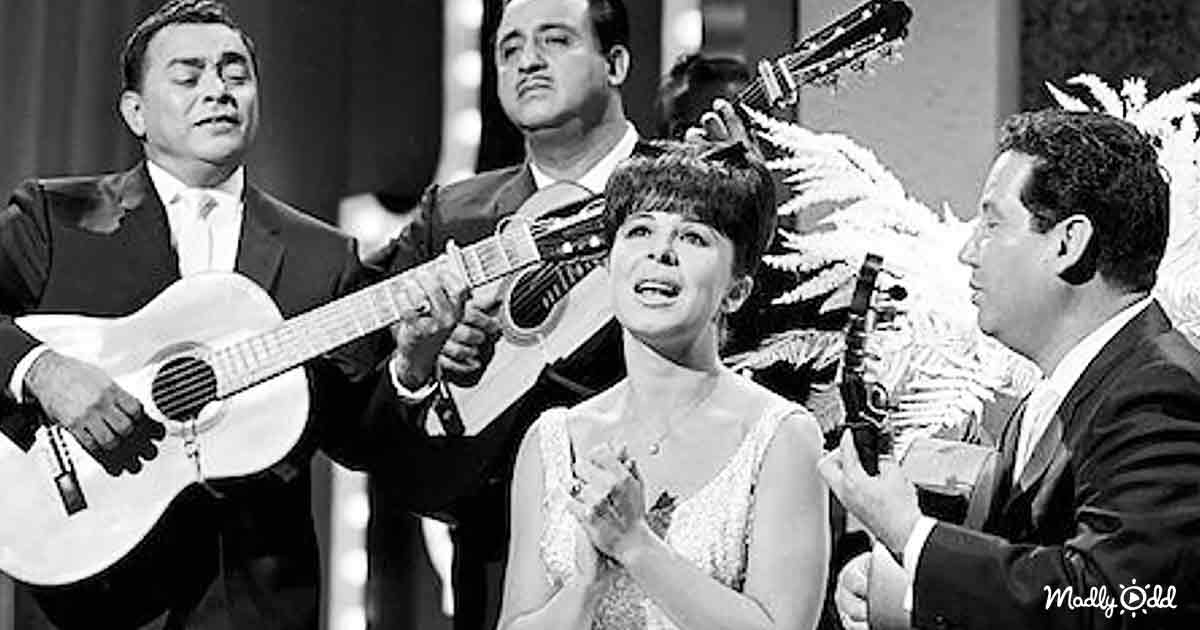 As one of the world’s biggest pop stars, Eydie was one of the first people ever to sing Spanish on television. Her performances were incredibly inspiring for much of the population who spoke Spanish.

Eydie and her lifelong husband Steve Lawernce continued to tour until 2002. Although their music was not necessarily topping the charts anymore, their fans never stopped loving their amazing songs, and they were still considered quite successful.

Gorme is widely considered to be one of the best female vocalists of all time; her time on television, on stage, and in the recording studio led to her wild success for over fifty years. Listening to her voice still brings immense joy to all who remember her time at the top of the charts.

Although Eydie Gorm passed away on August 10, 2013, just days before her 85th birthday, her music will live on through her fans and her stunning performances. 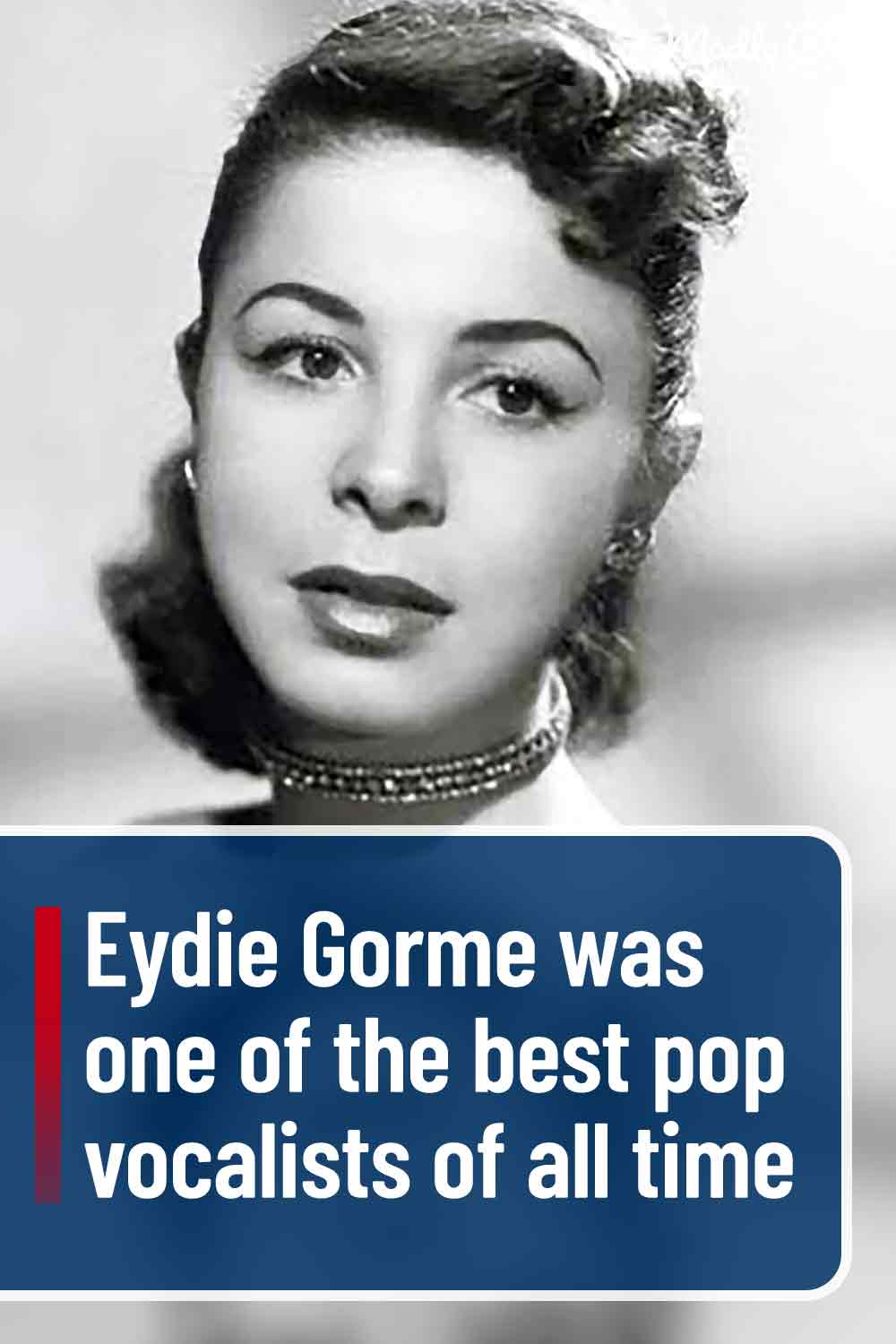