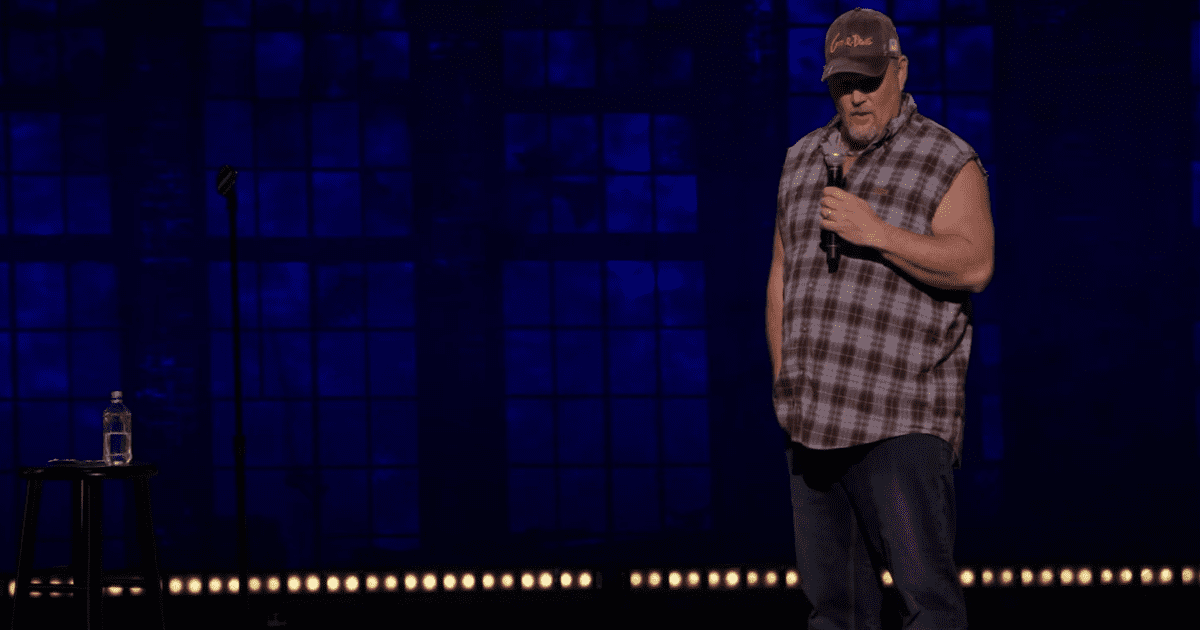 What’s in a voice? A good question, but when it’s the voice that makes you money it can become a very relevant question indeed. Most of you have heard of “Larry The Cable Guy” That give-a-way southern drawl that he is so famous for, His side splitting routines that only he can deliver. Well “Larry” has been keeping a little secret all these years.

Larry, whose real name is Daniel Whitney actually hails from Nebraska. He spent his high school days in Palm Beach, Florida, where his father was the principal of the “Kings Academy Elementary School”. It seems that Larry has a talent for imitating different accents, and that the Southern accent we are used to hearing from Larry is actually fake. I was really shocked when I heard this for the first time, I though it was a joke. Would it be possible for him to have been fooling us all this time?

Now we shouldn’t jump to conclusions, or make harsh judgments on Larry, After all, he is a very talented comedian, but as he puts it in his own words, when it comes to voices and accents he is a “linguist chameleon”. It only takes Larry a couple of hours talking to people to learn and finally duplicate their vocal qualities.

Now, this might look like something anyone can do, but it really isn’t. People who do impersonations have incredible vocal control, and learn how to modify the sounds they produce, so they can mimic anyone’s speech. It might seem simple, but it takes several years of practice to master. Besides the practice, you also need to have that kind of control from an early age, this is why not anyone can become a great singer or impersonator, no matter how much they practice. 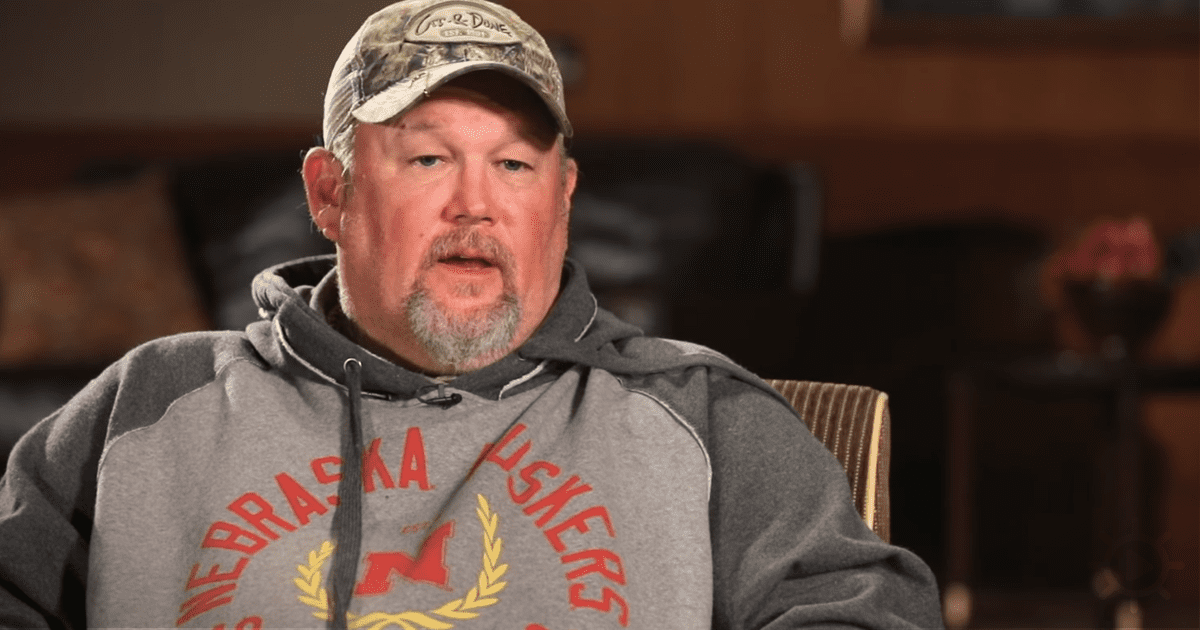 This self-confessed horseman, country boy, spent his college days in Georgia where his roommates, one a Georgian the other a Texan, would spend their time together, and this is where Larry first realized his talent for copying voices and accents. “I will sit with my friends from the south and we would all talk like this” he said in a recent interview,” It just comes natural, and nobody thinks anything of it”

What a lot of people don’t know is the wealth of talent this man has. He went to the “University of Nebraska” where he majored in drama and speech. This has taken him a long way with recurring roles the “Cars” movies as well as several other acting roles. Being a voice actor takes a lot of creativity, besides the talent of course. Voice actors have to sound every bit as their cartoon avatars on screen. This means that, if the character is running or exhausted, they have to realistically sound like this. But this guy pulls it off with mastery.

If you are a fan, take a look at the video below, you will be surprised at the depth of this extremely talented comedian.