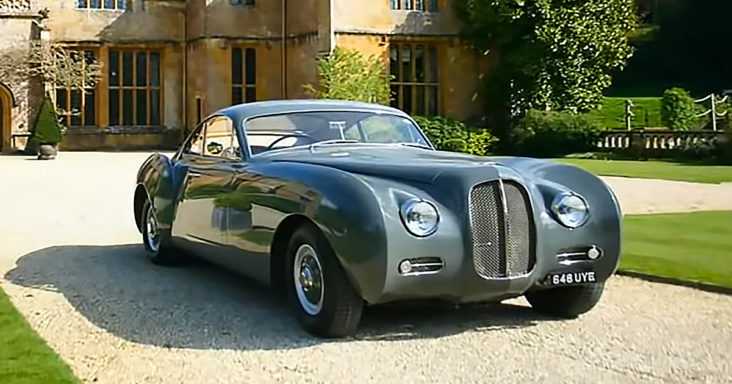 There are few things in life better than listening to great 1950s music and admiring some of the most beautiful automobiles of the decade.

The 1950s were a time when the car you drove said something about you. So many iconic models were released during the decade, and each one had distinct characteristics.

Whether it was a Chevy, a Ford, or a Cadillac, there was a car model for every type of driver, and each year brought the hope of an exciting new release. 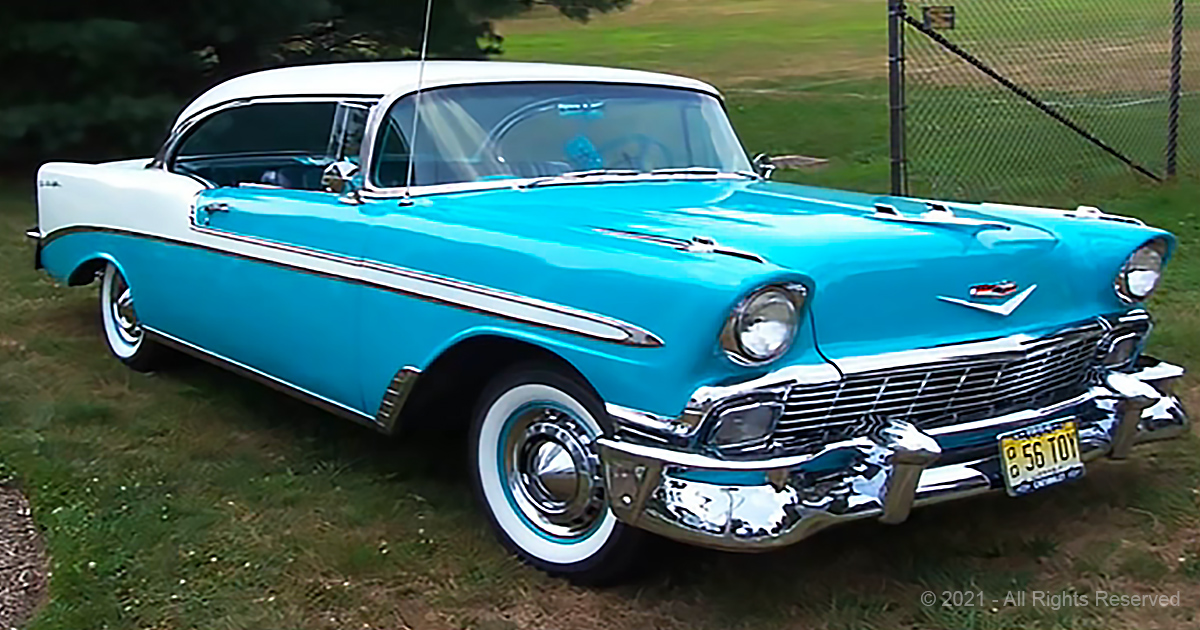 Nothing was finer than cruising the streets in a new car or racing a souped-up hot rod, and all with the hit songs of the day playing from the radio.

This compilation brings back the glory days of the 1950s with incredible images of those classic automobiles and set to songs that will get your feet tapping.

The 1950s may be over, but the memories that come along with that wonderful decade, including the cars and the music, will last forever. 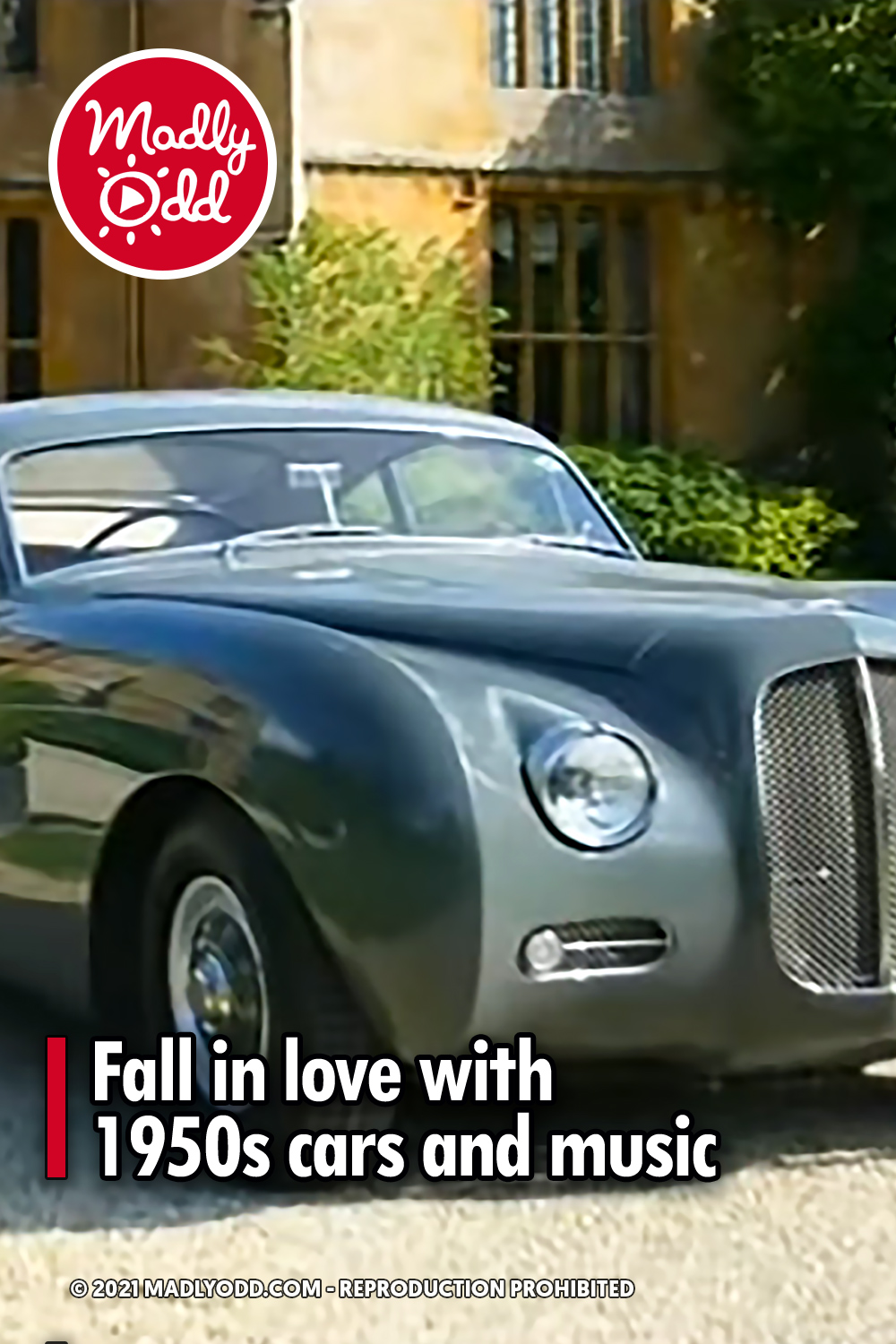