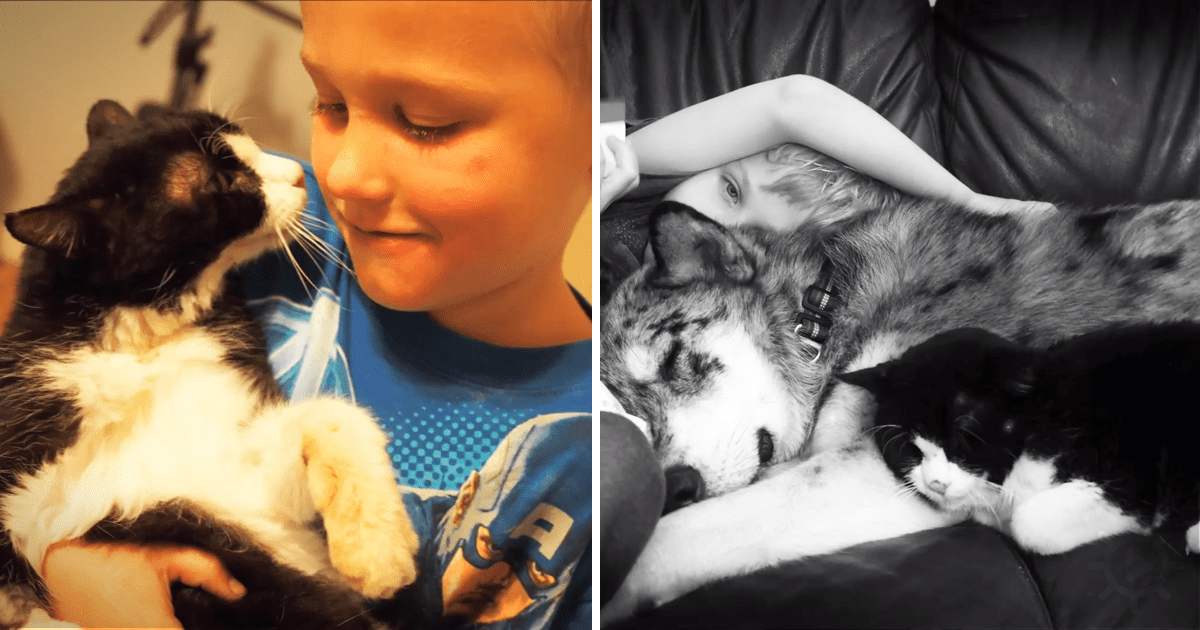 Dexter was already 20 years old — ancient for a cat — when he was brought to the animal shelter. When most people set out to adopt a cat, they usually plan to get a kitten. And why not? Who doesn’t love a kitten? The downside is that older cats have a much harder time finding fur-ever homes.

A kitten is exactly what one family had in mind when they visited the shelter looking to adopt. Then they met Dexter. He’s such a charming old fellow that he won the family’s heart. He convinced them that such a swell senior ought to have a chance to spend his remaining time in a loving home. So instead of a kitten, they left the shelter with toothless 20-year-old Dexter. 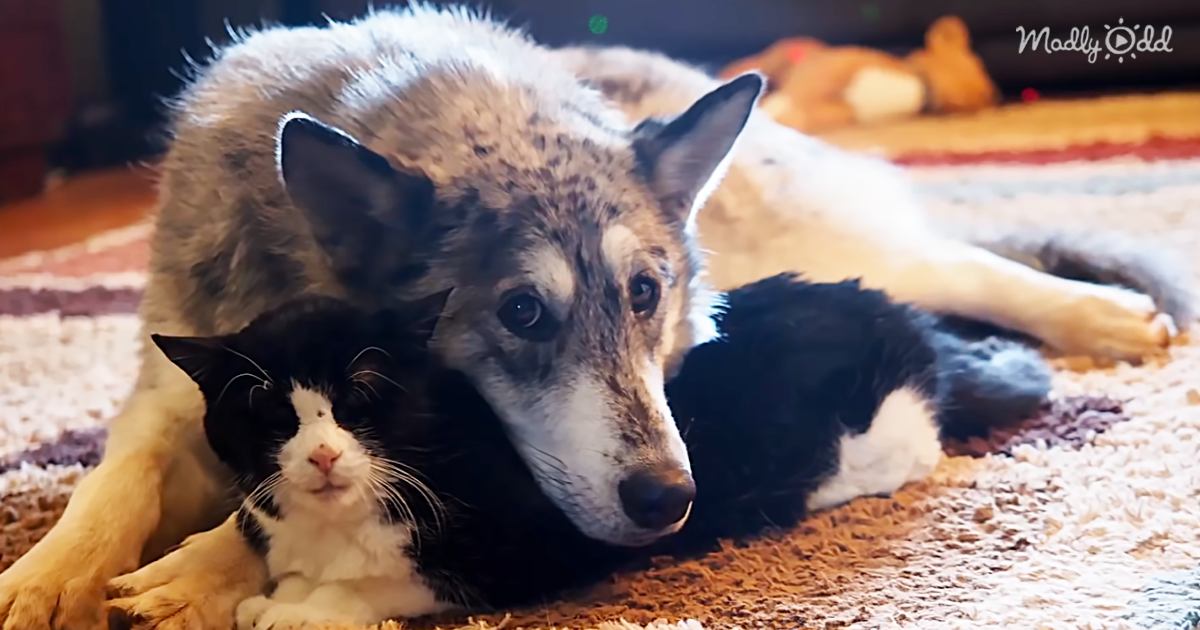 Dexter was obviously a nice cat, but even so, he managed to surprise them with just how much love he still had in him. He got along well with everyone and formed a special bond with one of the kids (who insisted on being in charge of feeding and caring for his new feline friend).

Dexter liked to spend hours curled up next to his new humans, purring away happily. Incredibly, the old cat even got along with the dogs, and they quickly assumed a protective attitude toward him. 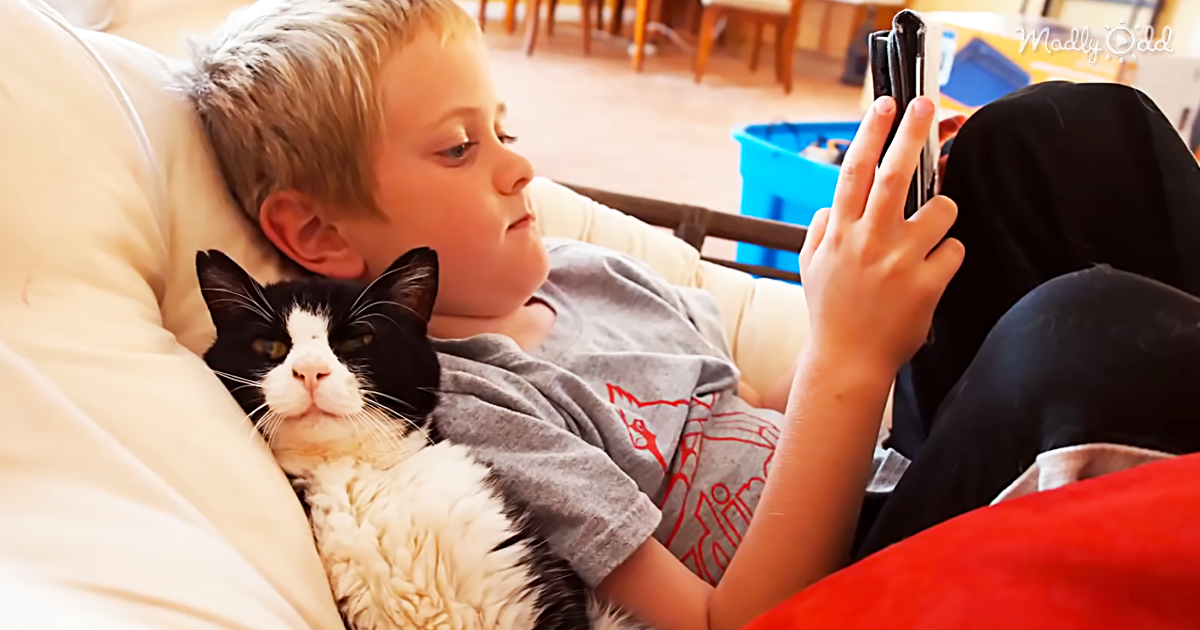 Needless to say, Dexter wouldn’t have been a cat if he wasn’t at least a little bit imperious. He would demand food every morning at 4:30, keeping up his loud, grumpy meowing until he got what he wanted. The family enjoyed Dexter’s unconditional love for longer than they might have expected. The old guy lived two happy and fulfilling years with them before he passed away. “We will never forget the love and happiness he gave in his very short time with our family. Rest in peace, Dexter.” 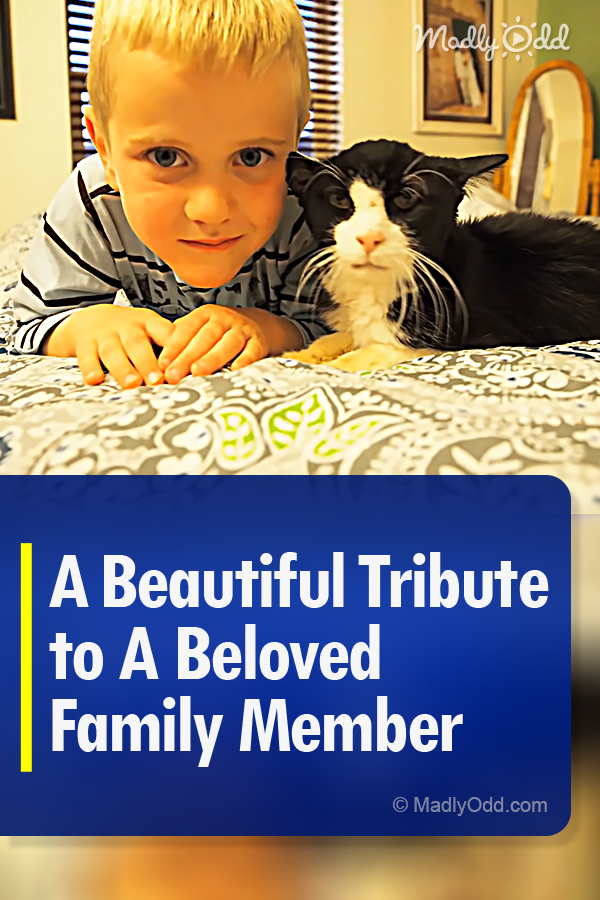