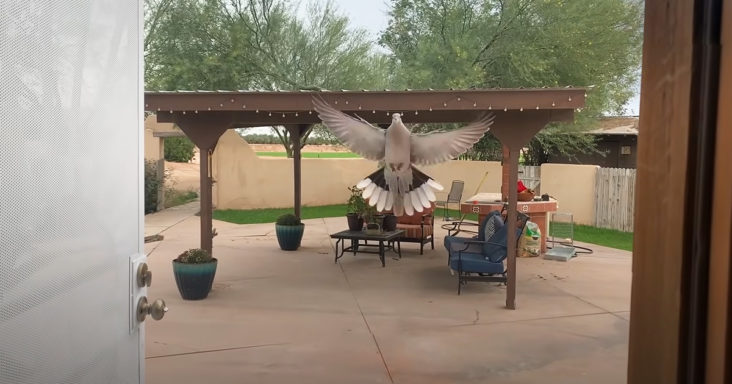 Chelsea lived with her husband and three kids, Joseph, Rylee, and Brynn, in a beautiful house. One day, when one of her daughters went outside and looked down, she found a tiny dove lying on the ground. 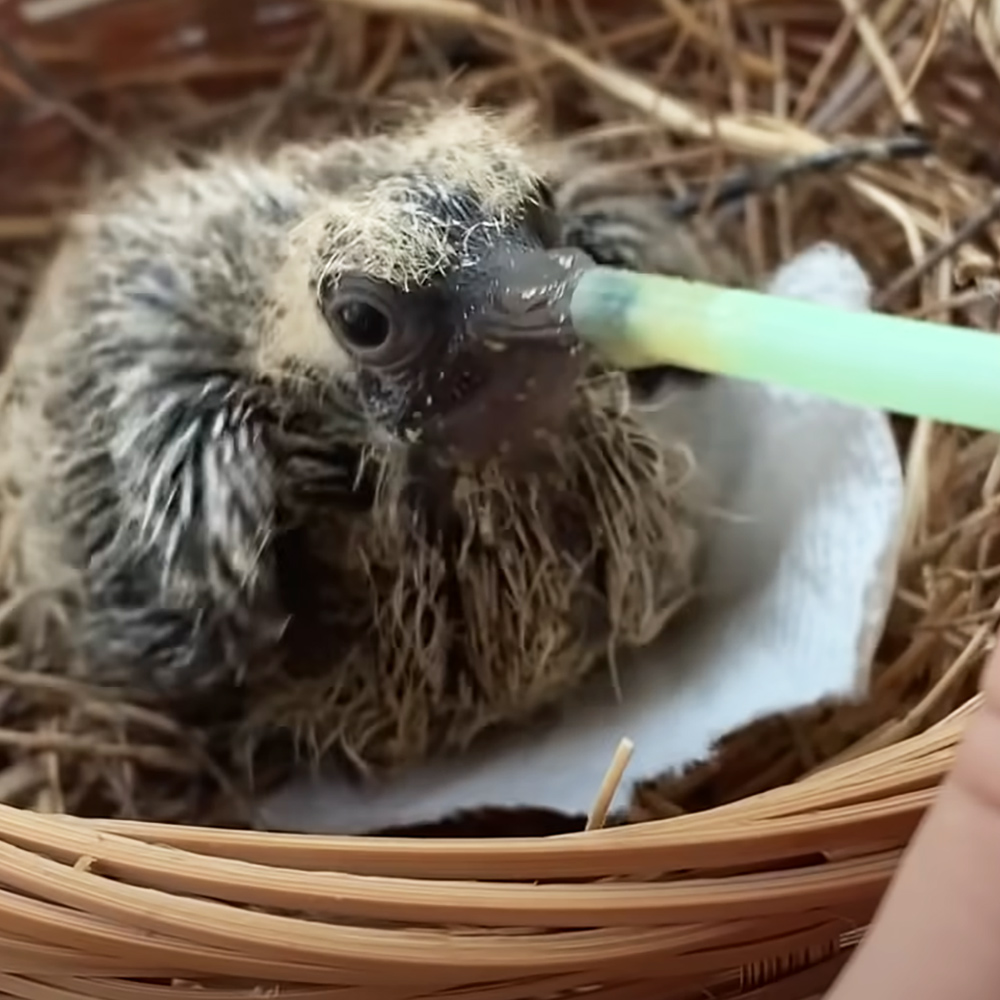 There was no way to get her back up in the tree. So the kids asked Chelsea if they could feed the dove. Their mother agreed to it but told them that they had to release her as soon as she could fly.

Chelsea was surprised how fast the dove grew. The kids had named the bird, Trigger. First, one of Chelsea’s daughters taught Trigger how to fly. Then, the responsible bird mom told her daughters that it was time to release the bird. 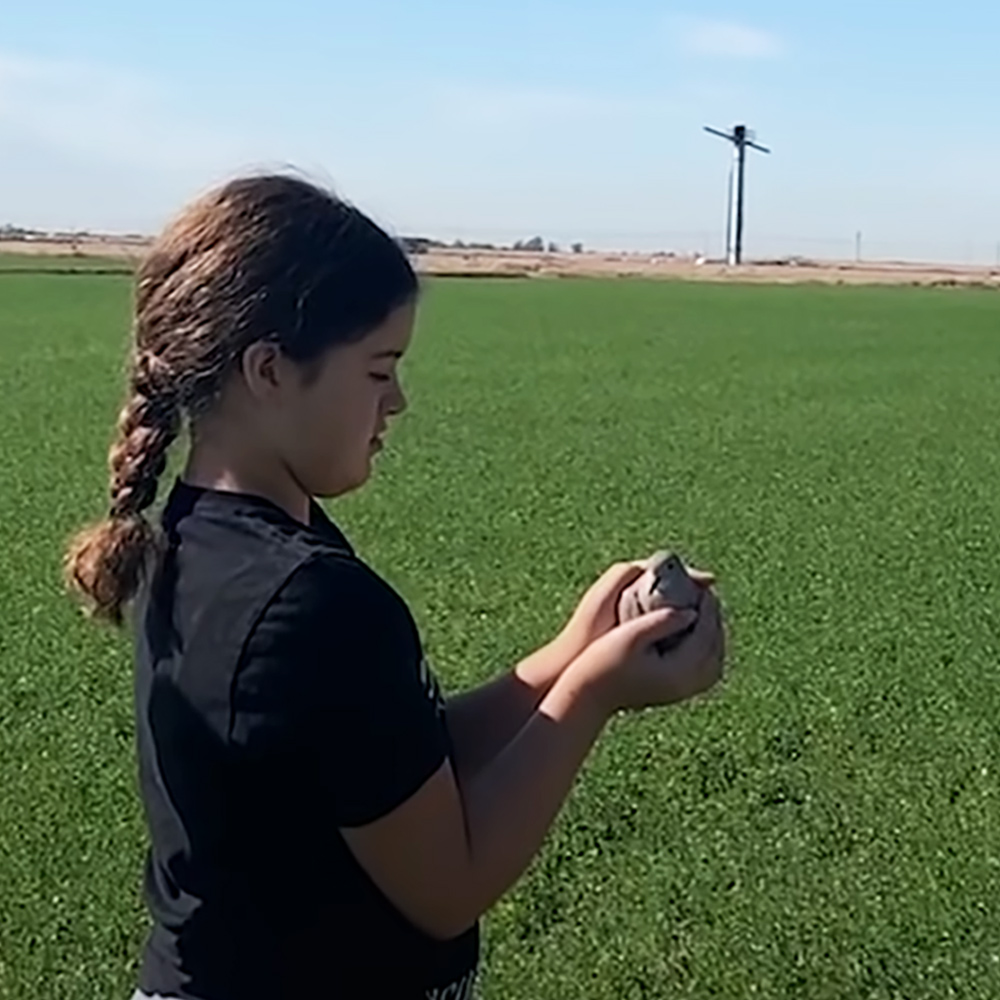 It was very emotional for the kids to release the bird. However, two hours later, Trigger was back. Chelsea never knew that they could have a relationship with a dove. The bird was like an annoying sibling to Joseph, Rylee, and Brynn.

Trigger loved to fly over the food, and Chelsea never liked that. The dove even loved to mess with their dog. The two of them had a love-hate relationship. The bird mom did not think the dove would survive, but Trigger was still there with them a year and a half later. 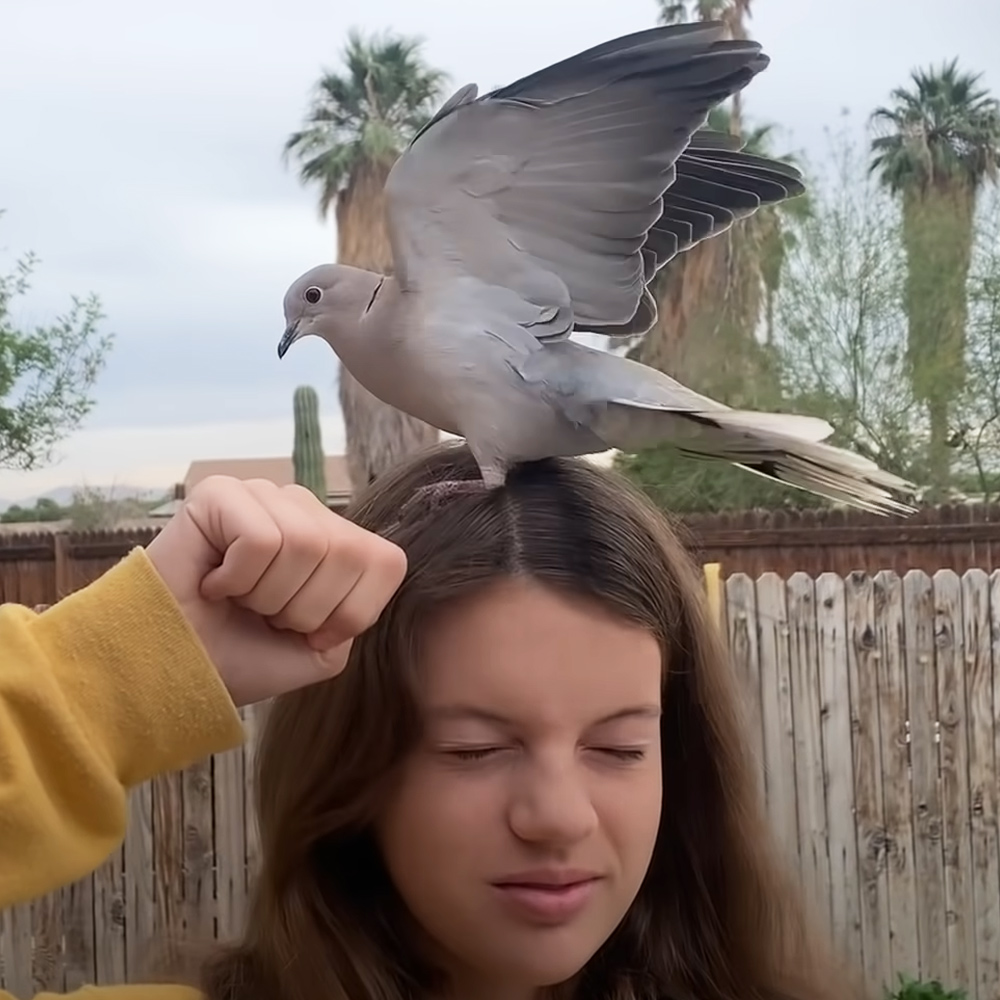 Trigger really trusted her family. The bird went in and out as she pleased. Chelsea believed that Trigger had that homing instinct, because of which she came back. So even if they took the dove far away, the bird mom knew she would return home.

Chelsea recently found out that doves could live up to 25 years. She was happy to know that the bird would be around them for a long time. Trigger had become an essential part of their close-knit family.