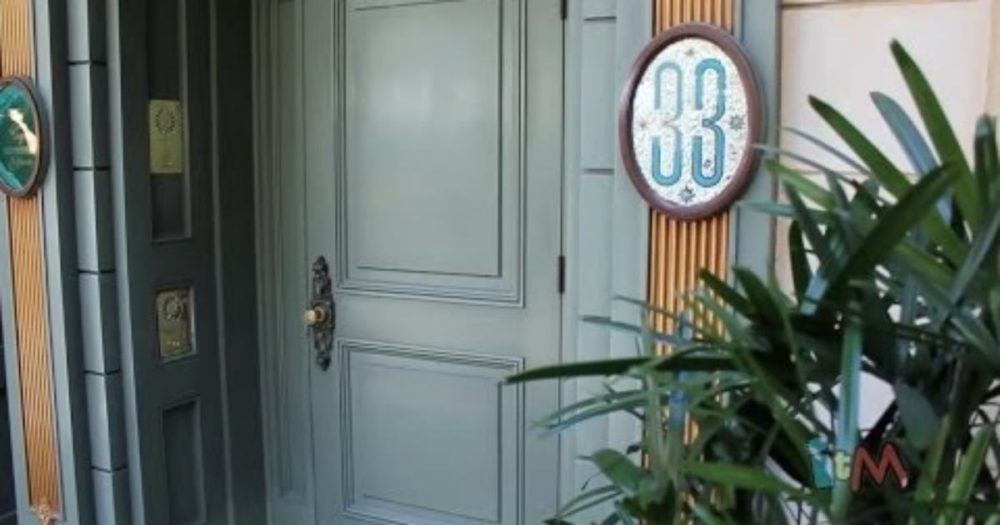 Famous landmarks, sights, and attractions are visited by hundreds of thousands of visitors every single year, who travel all over the globe to see them. From Tower Bridge in London to Mount Rushmore in South Dakota, from the Taj Mahal in India to the Great Wall of China, tourists flock to see such incredible and popular locations. But there’s often more to them than meets the eye.

Many attractions around the world have hidden stories, nooks, and crannies that you might not even believe – and that most people would never get the chance to see or experience. It makes visiting such places even more magical and mysterious, especially if you get the opportunity to go where nobody else goes. 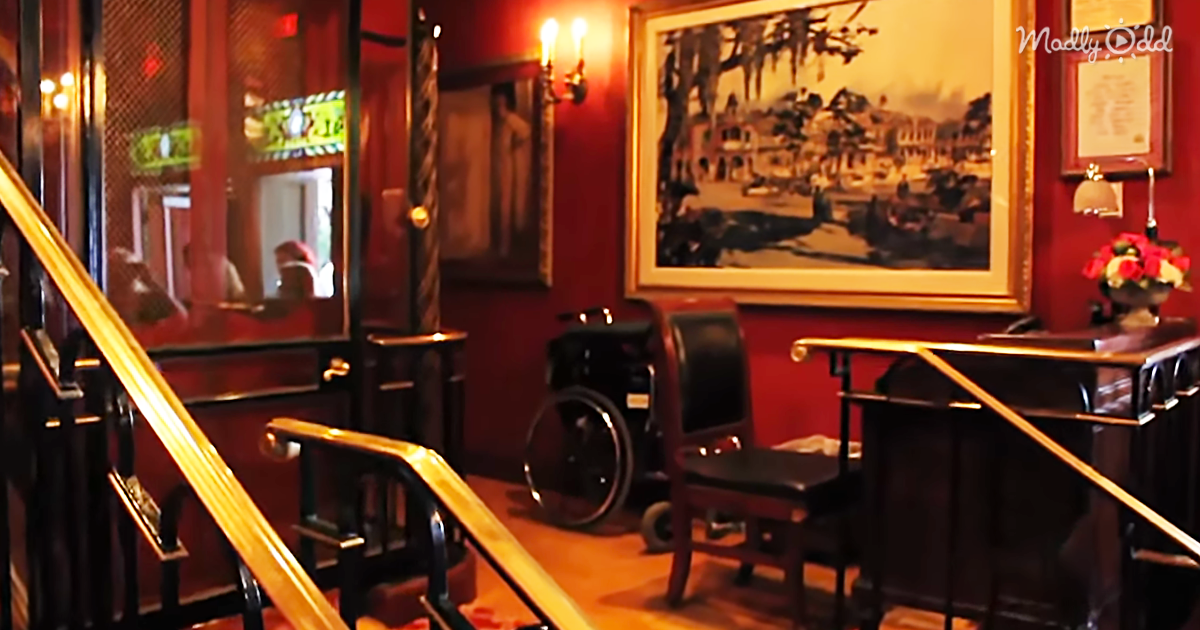 The video below shows a rather interesting secret though – at Disneyland. While thousands of visitors go every year, many are not aware of this hidden “club.” Located at 33 New Orleans Square, Club 33 is indeed exclusive. It is understood that memberships run from $12,000 to $30,000 per year, after an initiation fee starting from $25,000 (up to $100,000 – depending on the level of membership).

This exclusive club is the only place in the Magic Kingdom that serves alcohol and was initially designed for Walt Disney to entertain private guests. Sadly, Disney died five months before the opening. 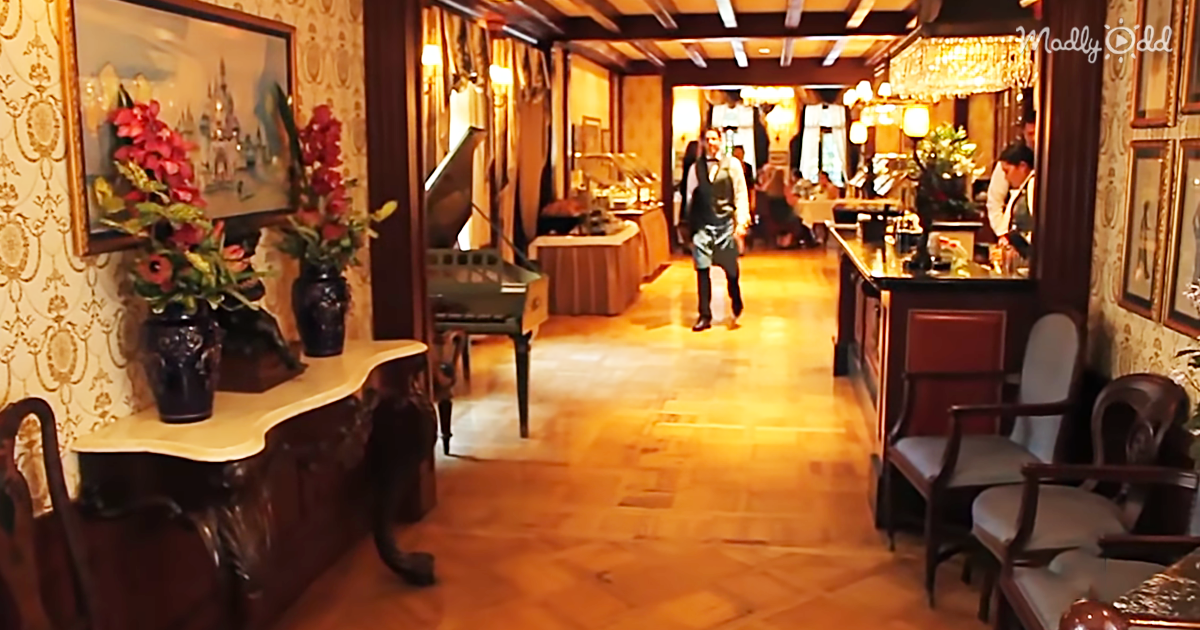 Our video shows some behind-the-scenes areas that the general public wouldn’t get to see. Entering from a door on New Orleans Square, you walk into the Court d’Anges (Court of Angels), where you proceed up the stairs to the elaborate mosaic inlaid at the front door of the club.

Themes throughout the club include those such as the Haunted House – with moving pictures and a general eerieness about the booths. Disney’s preference for the magical and extraordinary palpable in every room you enter.

This video shows rarely-seen areas of Club 33, known for its exclusivity and secretiveness. And though Walt himself never had the opportunity to walk these halls after completion, I can still picture him sitting in one of the opulent chairs, watching the crowds below in New Orleans Square smiling and enjoying the happiest place on Earth.