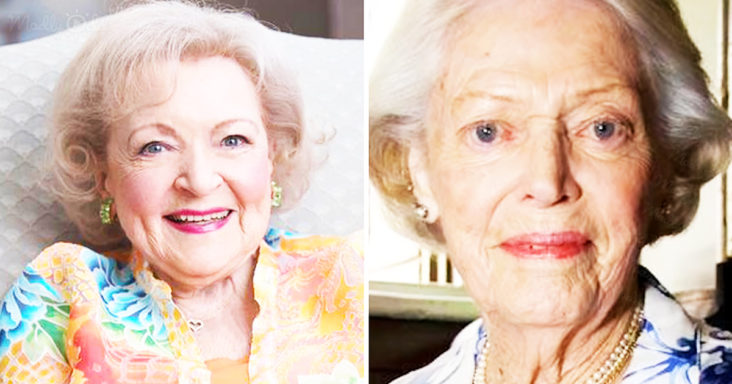 They are a testament to the power of perseverance, and they show that even if you have been around for a century, that does not mean that you do not have something meaningful to contribute.

This compilation lovingly lays out the men and women who continue to call Hollywood home despite being between 99 and 110 years old. It is amazing to see how they changed over the years. 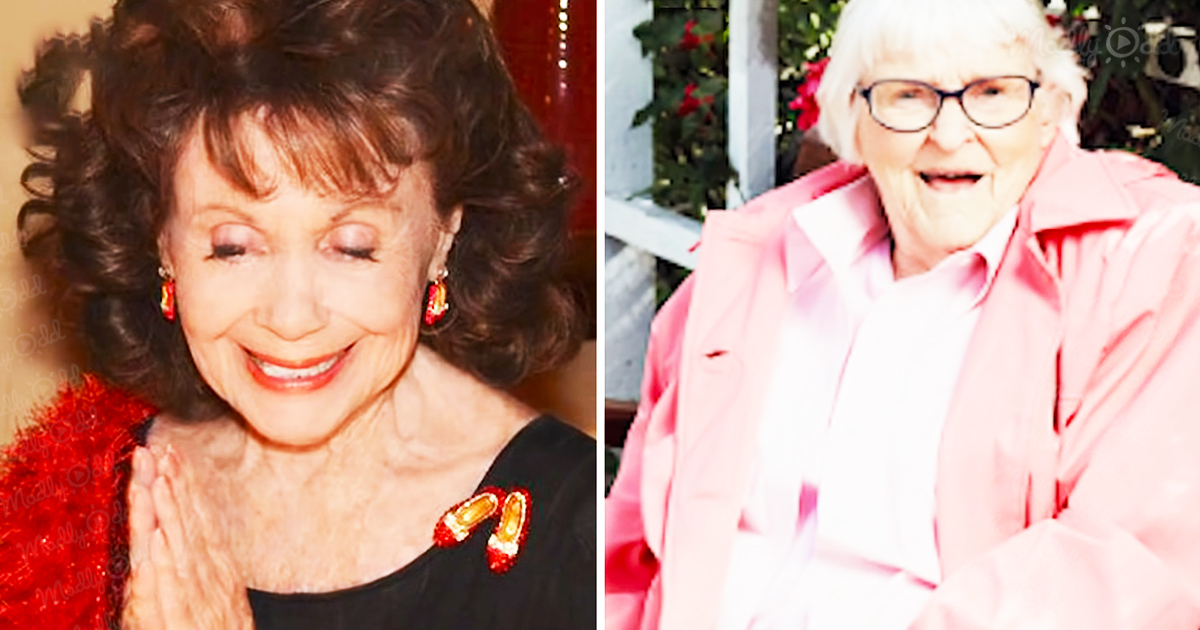 One of the best parts about this production is that the creative team made the choice to show the passage of time with pictures. In this case, we see the stars when they were young and in their primes.

After a few minutes of studying the first image, we see that it has been replaced by a mid-career picture. After that, the final picture arrives to show us what the actor or actress looks like today.

Some of the biggest stars include Betty White, whose acting career has spanned over 8 decades. There are other incredible stars from the films of yesterday, including Jack Rader and Janis Paige.

Overall, this is a nice production – made possible by the creative team at Mystery Scoop – that showcases the incredible longevity of some of the oldest living actors and actresses still working today.