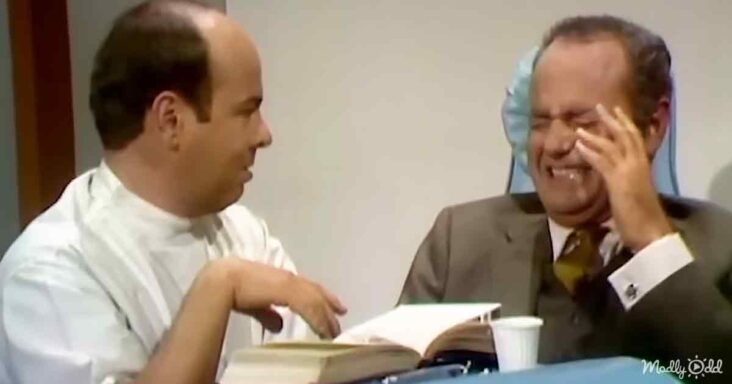 ‘The Carol Burnett Show’ was filled with laughs every season thanks to the fantastic regulars and special guest stars. But the laughs weren’t just for the audience, and the cast often cracked up during the skit. The best moments of cast members breaking character are cherished by the fans. 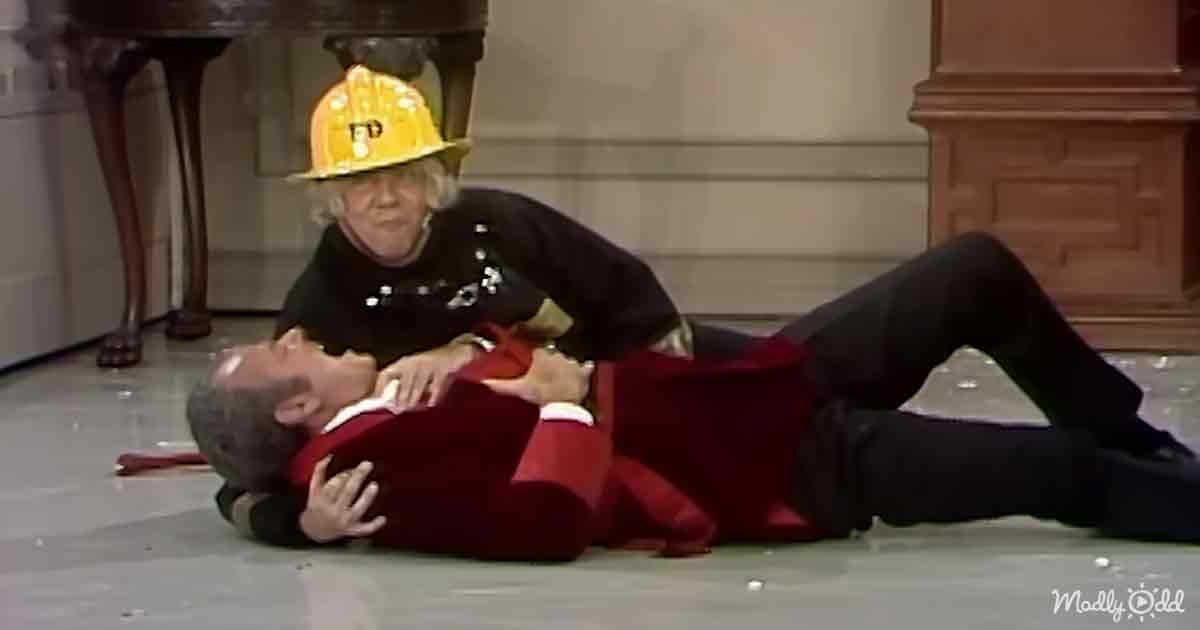 In season 6, episode 20, during ‘The Oldest Fireman,’ Harvey is on the floor as a civilian. He says he needs oxygen while the old firefighter, played by Tim Conway, just nods and says, ‘Uh huh.’ Harvey says, ‘Mouth-to-mouth resuscitation, it’s the only way.’ Then, Tim looks up in confusion and goes down next to Harvey on the floor.

As Tim looks at him, Harvey starts cracking up. Tim tries to hold it together and says, ‘Where are you from?’ Harvey cracks up again! They’re both lying on the floor, and Tim has Harvey in his arms as he laughs. Tim caresses Harvey’s face, which makes everyone laugh even more. 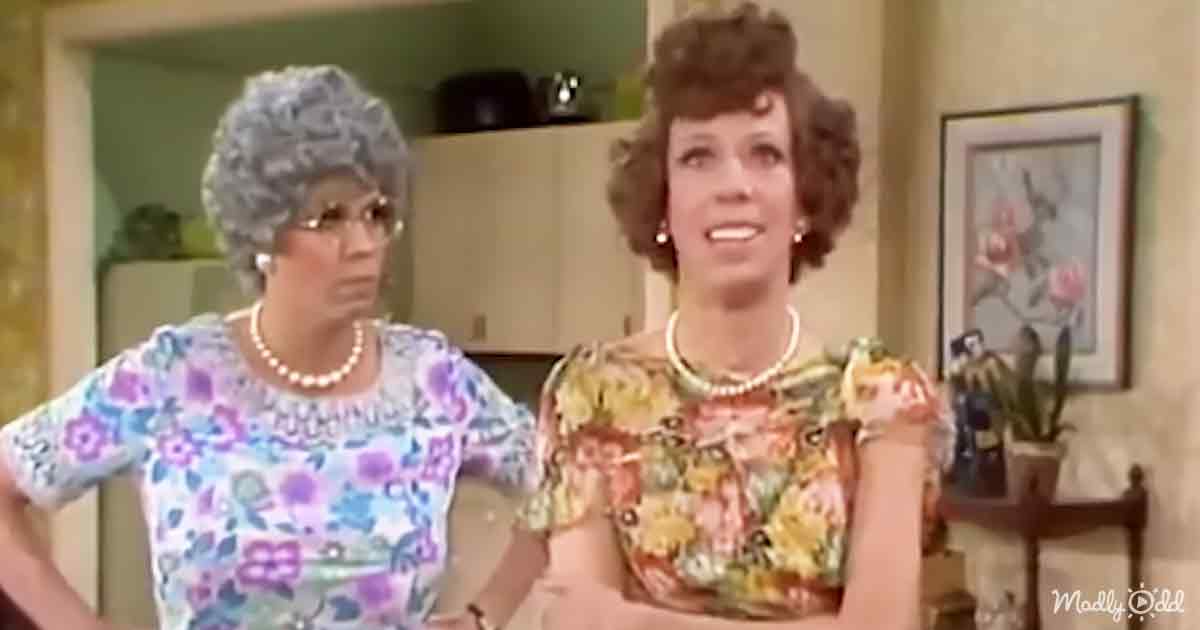 In season 8, episode 9, during ‘The Family (Sorry),’ Carol rages, ripping pillows and throwing papers while yelling at Harvey and Vicki. Vicki walks over and says, ‘You’re really nuts, you know it? One of these days, they’re gonna come over here and lock you up.’

Then she says, ‘I think somebody blew your pilot light out.’ Carol has her back turned but starts to break a smile. She mouths silently, ‘Oh Boy.’ Carol puts her head down and covers her face as Vicki rants, and you can see Carol shaking from laughter.

In season 1, episode 31, the scene ‘The Old Folks’ features Carol and Harvey as older folks sitting next to each other in rocking chairs. Harvey puts his hand on Carol’s lap and looks at her in a naughty way. Carol looks at his hand, shakes her head no, and moves his hand back onto his chair. 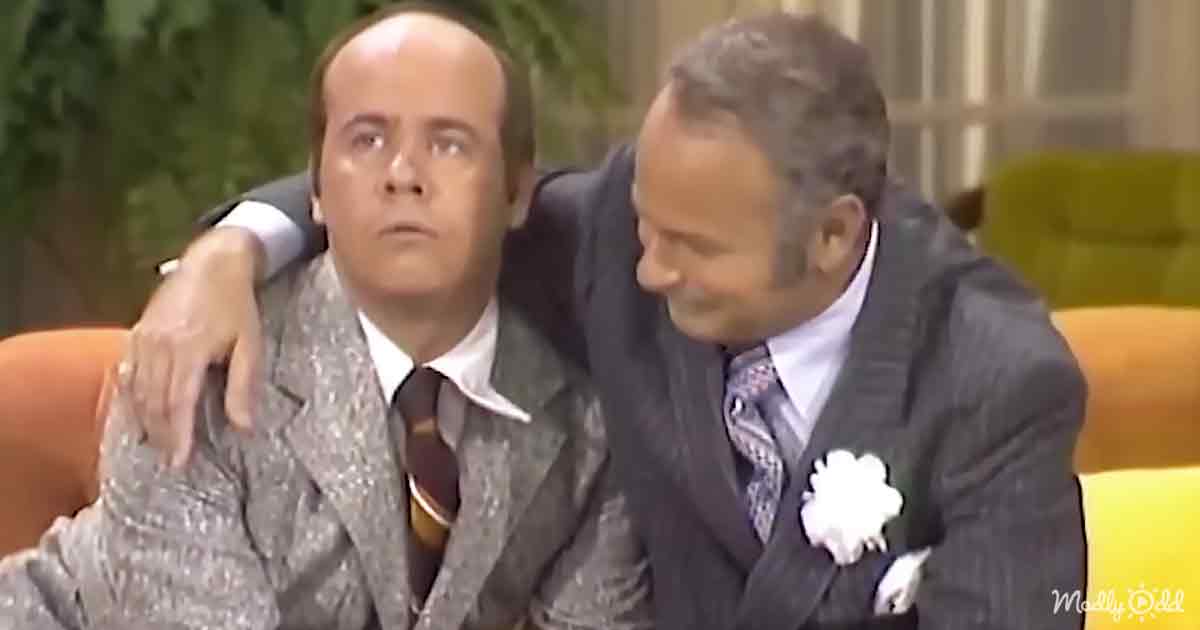 Harvey says, ‘That feels even better.’ They both begin to break character with smiles, and everyone knows they aren’t going to make it. Carol tells him to read his newspaper, and he leans over and says, ‘Molly, why don’t we have another kid?’ Carol loses it and laughs so hard. In other scenes, Tim Conway plays a horrible dentist, and Harvey starts crying and laughing. Most other scenes feature Tim Conway as the main culprit for making everyone laugh uncontrollably. All of these moments are so much fun for the cast and audience! 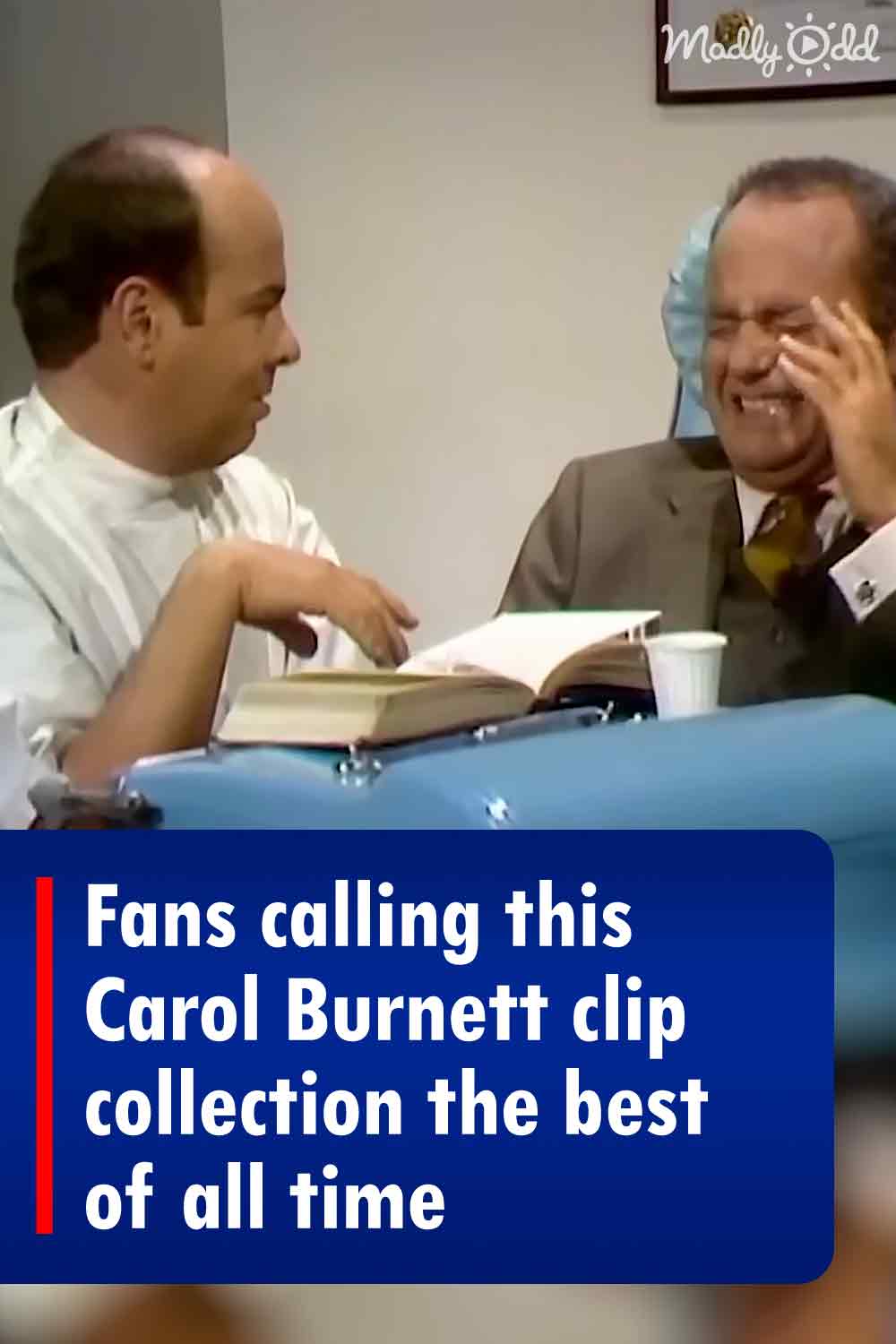