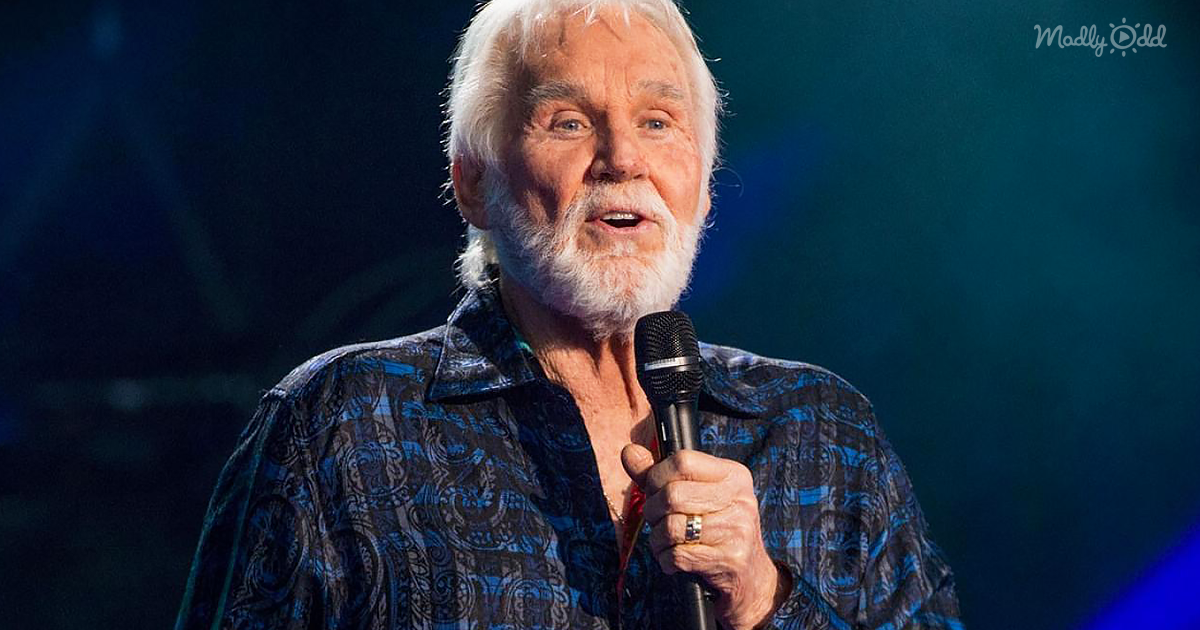 Country music fans everywhere were heartbroken when the news broke about the death of music icon Kenny Rogers. It happened without warning and took many by surprise. Shortly after the country superstar’s death, Capitol Nashville, Roger’s record label gave fans a surprise.

The label decided to give radio stations one of Roger’s songs that the fans had never gotten to hear play on the radio before. With a fitting title, “Goodbye” was released on Friday, March 27, 2020, and allowed fans to embrace the sentimental lyrics.

“Those closest to Kenny wanted to make this track available to all of his fans,” according to Billboard. The song was originally written by Kenny’s friend and fellow musician, Lionel Richie. It was put on one of Kenny Rogers’ albums back in 2009 but never made it to the radio.

The CEO of Universal Music Group Nashville, Mike Dungan, says, “He really says goodbye in that song, I don’t know what was going on in his head when he cut it.” This song is helping fans, friends, and family grieve the loss of one of their favorite country musicians. 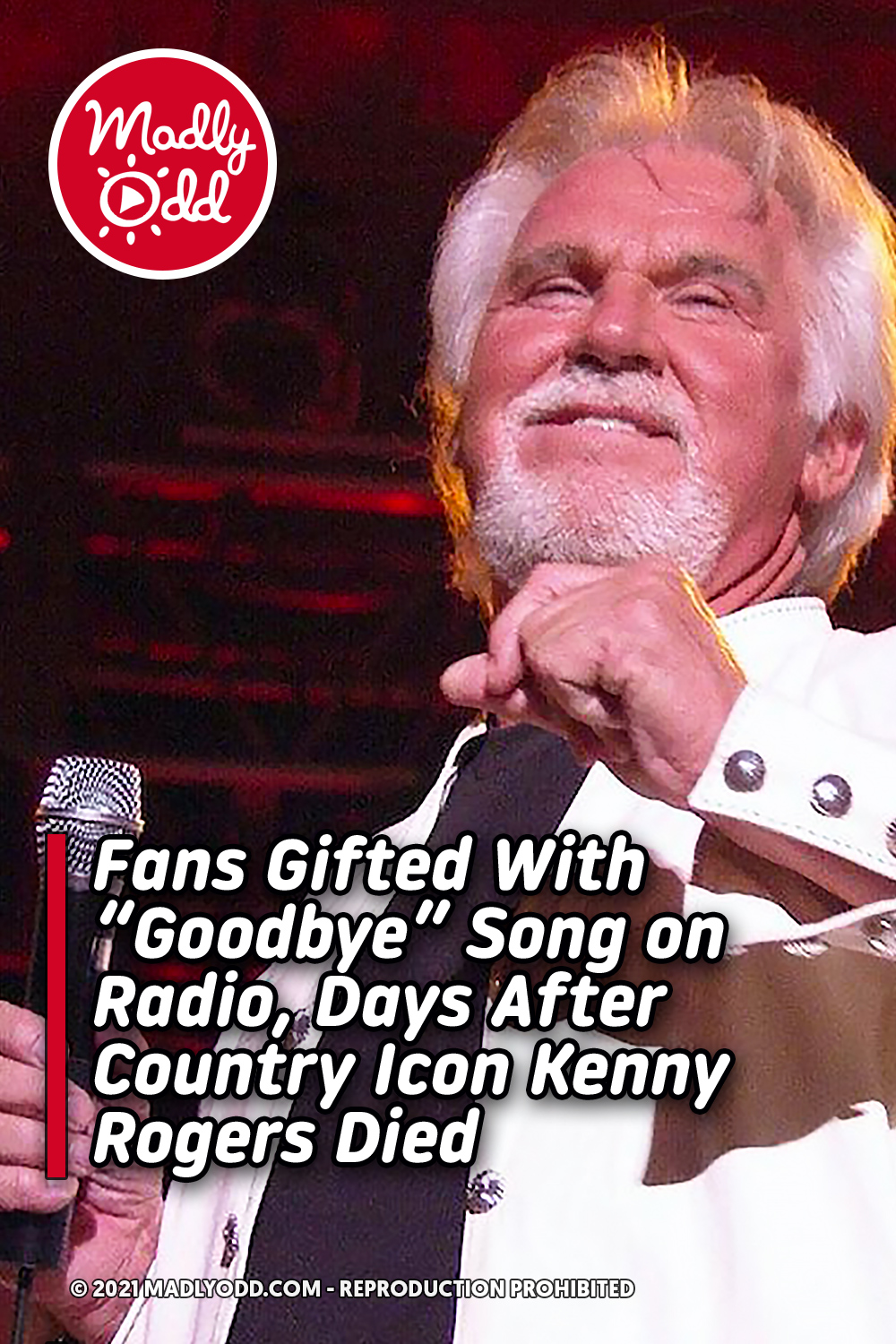