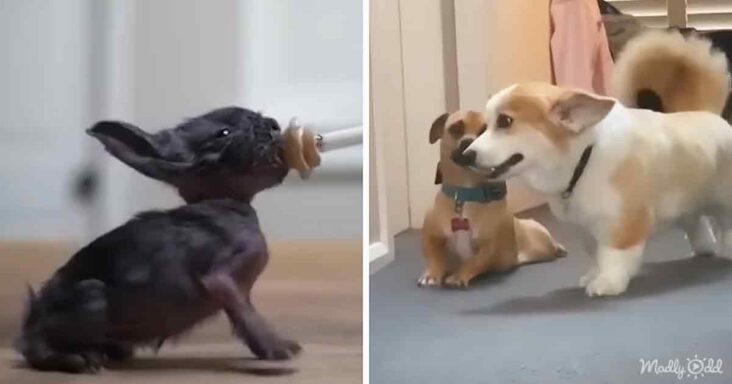 Animals are similar to children because they are cute, innocent, and naughty. Every animal has a story to tell, which may be sad or happy. Recently, several moments from the lives of different pets were captured, and each moment narrated a story from their lives. 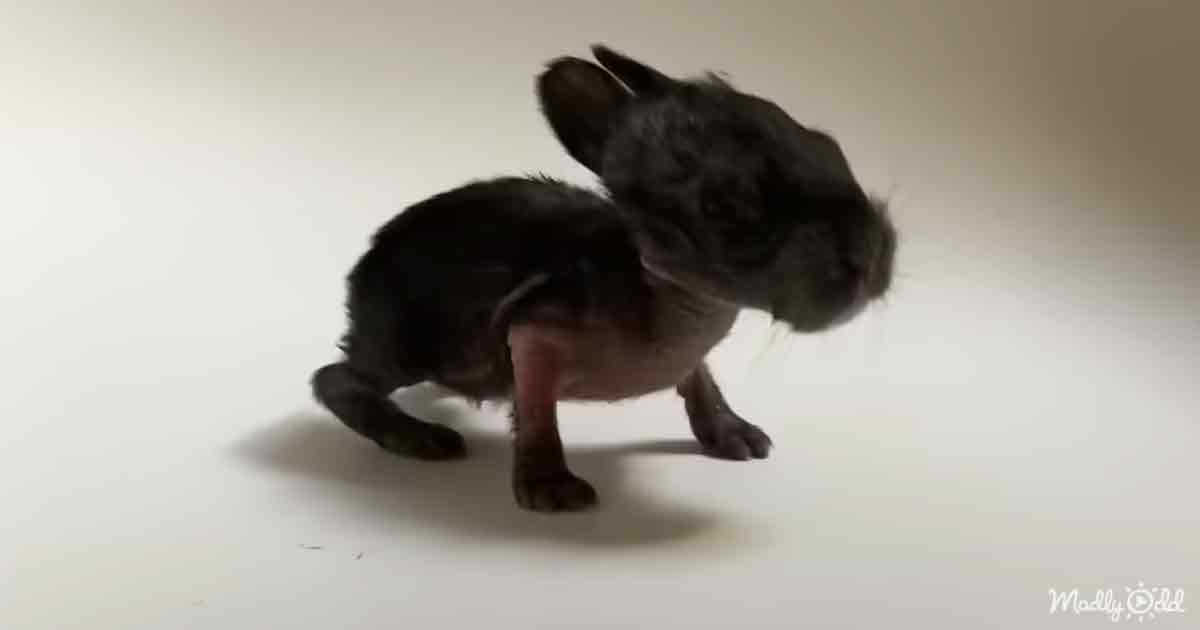 The first narration was about a tiny baby bunny. The baby was the smallest amongst his siblings, and thus, he was named Tiny Tim. Soon his siblings grew in size, but Tiny Tim always remained the smallest of the lot. His caretakers fed him milk to help him grow bigger and stronger. Soon, Tiny Tim also grew big and resembled his siblings in every possible way. Next was a story about a wild baby leopard trapped inside a deep well.

Rescuers tried every possible way to rescue the wild animal but in vain. Finally, they lowered a cage to lure the leopard inside. After several attempts, their plan worked, and they were finally able to save the wild baby leopard from inside the well. Soon the rescuers helped the baby leopard reunite with the mother leopard. 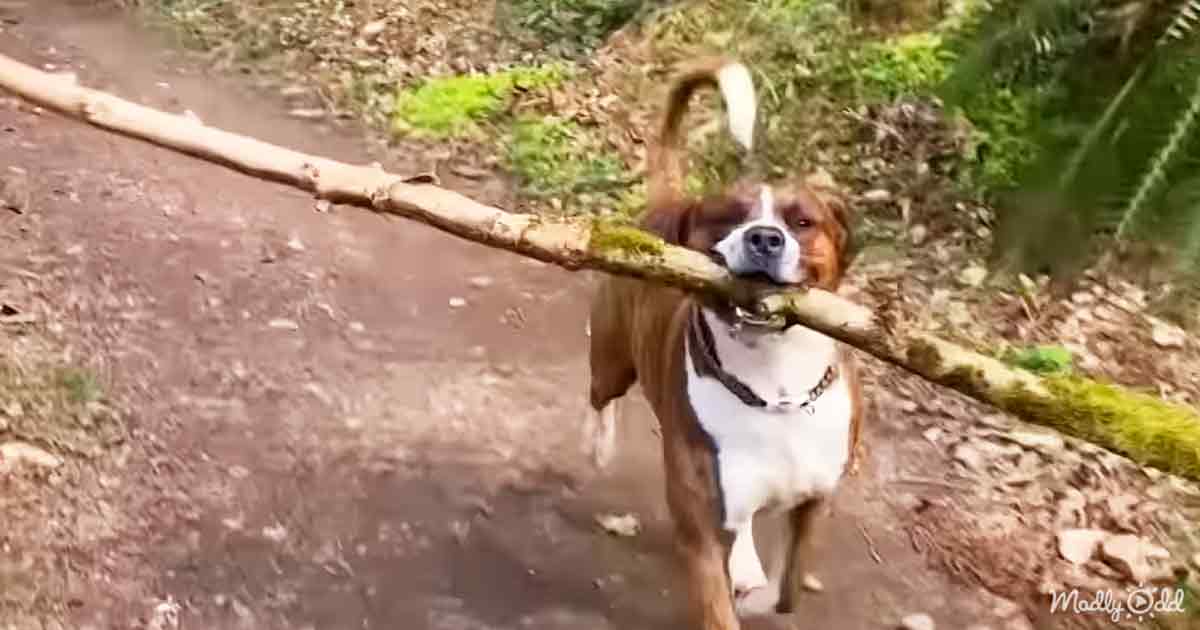 One of the most interesting stories was about a dog named Snoop, who was in love with the stick collection. He used to collect sticks of different shapes and sizes. Soon it became a mission for the dog to search for the giant stick. After succeeding in his mission, he soon searched for the smallest stick.

A dog named Mazzy was always troubled by something or someone entering her yard every day. However, when Mazzy went out to investigate, the intruder was gone and left her toys all over the place. So she decided to stay awake and catch the intruder. Soon Mazzy discovered that it was a wild fox. There was also a story about a cat stuck on top of a tree. 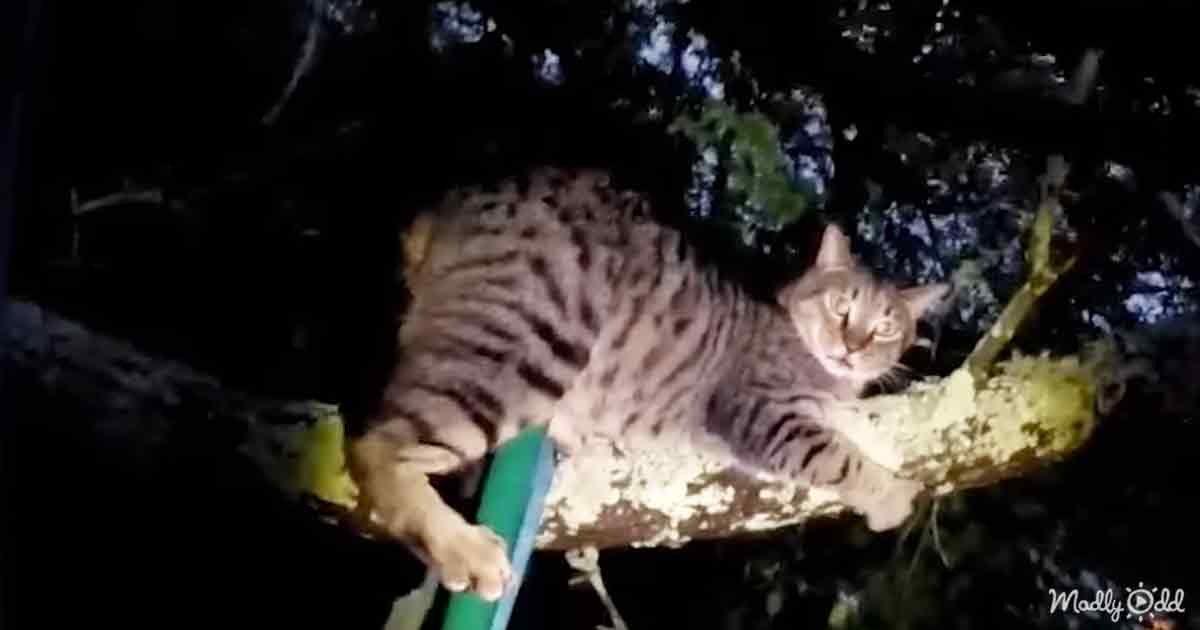 Normer decided to rescue the cat. It was his 70th cat rescue mission. Before rescuing cats, Normer used to help kids find their forever homes. His love for cats helped him go to extreme measures while saving them. Next up was Dusty, the dog, who was a master of scoots. He would scoot inside and outside his home.

Tongo was a baby Chimp who was about to experience his first flight with Anthony. He was a pilot and loved animals. He had also helped rescuers carry Pinga, another baby Chimp, to a safe zone in the past. Soon he decided to fly and rescued Chimps all the time. 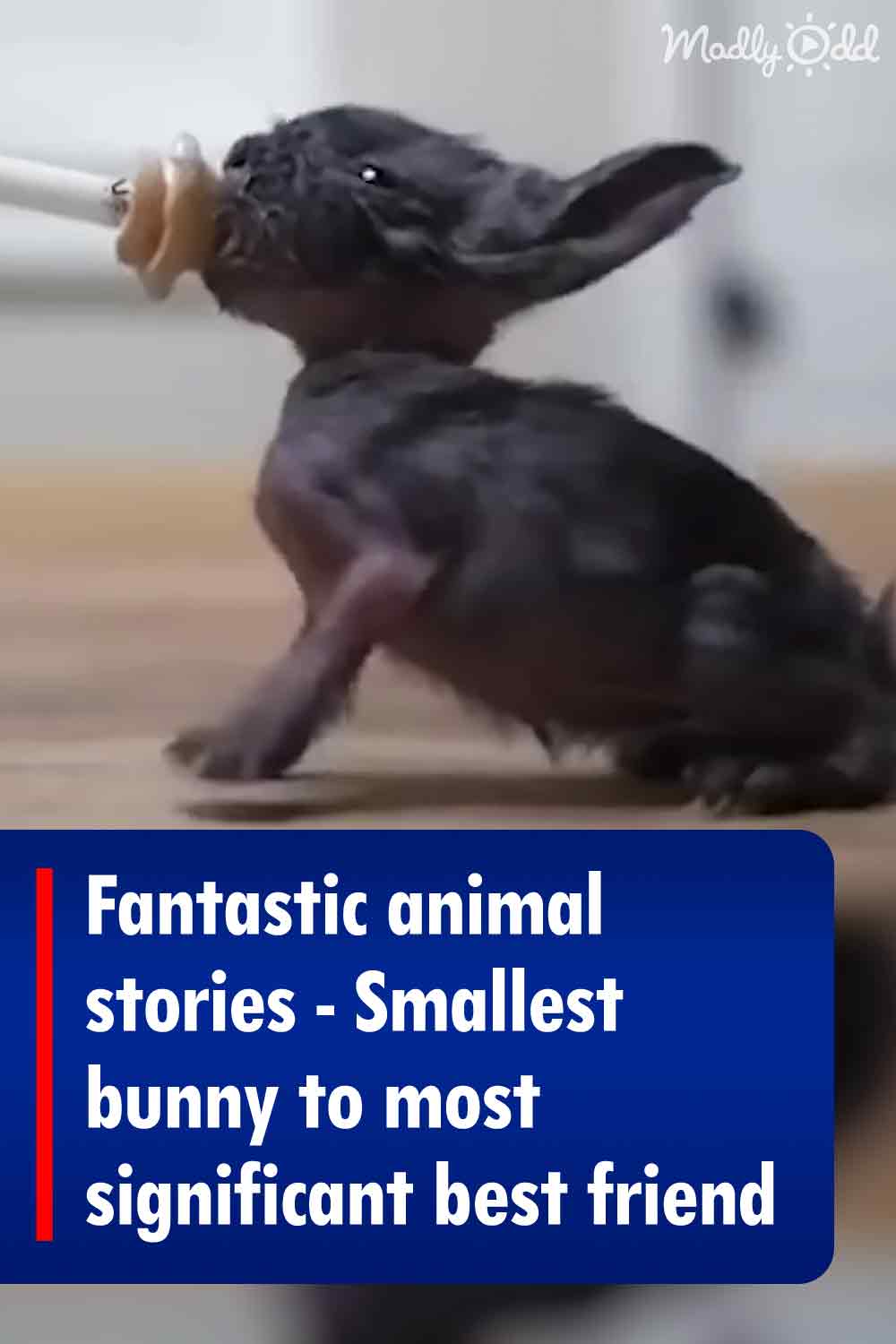