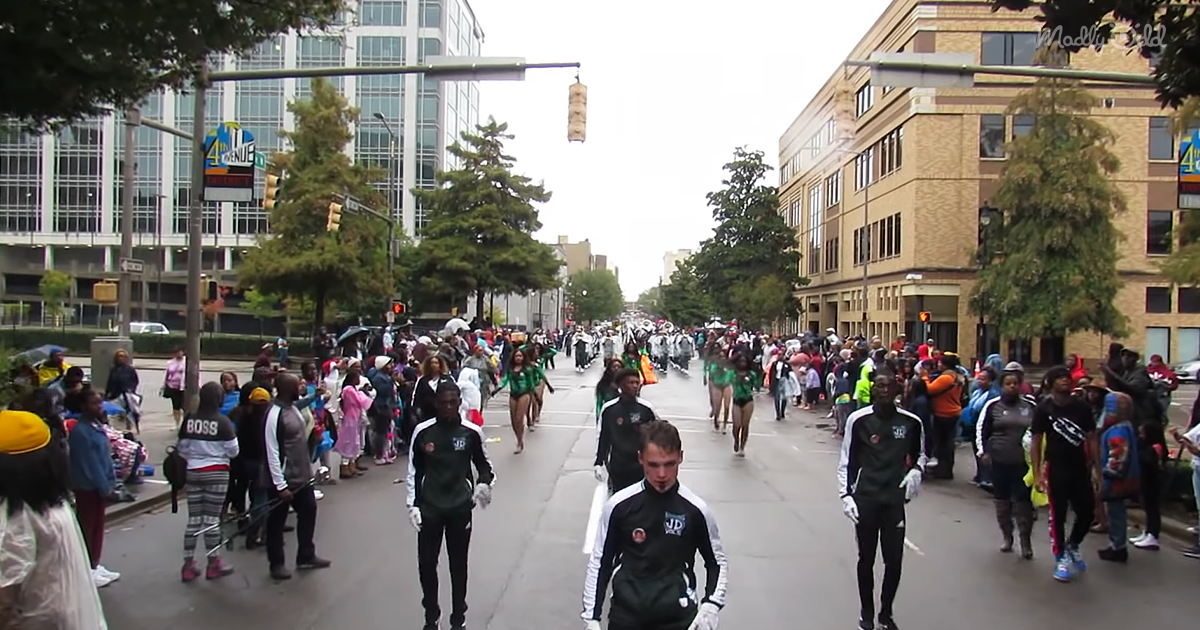 Teenagers who perform in extracurricular activities like the school band are known to be creative, talented, and hard-working. The high school students from Jefferson Davis Vols Marching Band got to show their peers just how highly-skilled they are during a parade.

When they performed at the Magic City Classic Parade, this marching band got the crowd going in anticipation of the upcoming football game. As the rain poured down, they kept up the energy and impressive skill while walking in the middle of the road for the celebration.

Senior Justin Heideman leads the group as they perform astounding dance moves entirely in sync with the musicians behind them. Heideman is a beloved person in his home town and has earned the nickname “Vanilla Funk.” The humble senior says he enjoys leading the band and that he’s not doing anything special.

It takes a lot of work to put a parade together. Performing a musical number while dancing and walking in the rain is an entirely different ballpark. The whole team hit each note and managed to dance right on time. Well done, guys, it paid off. 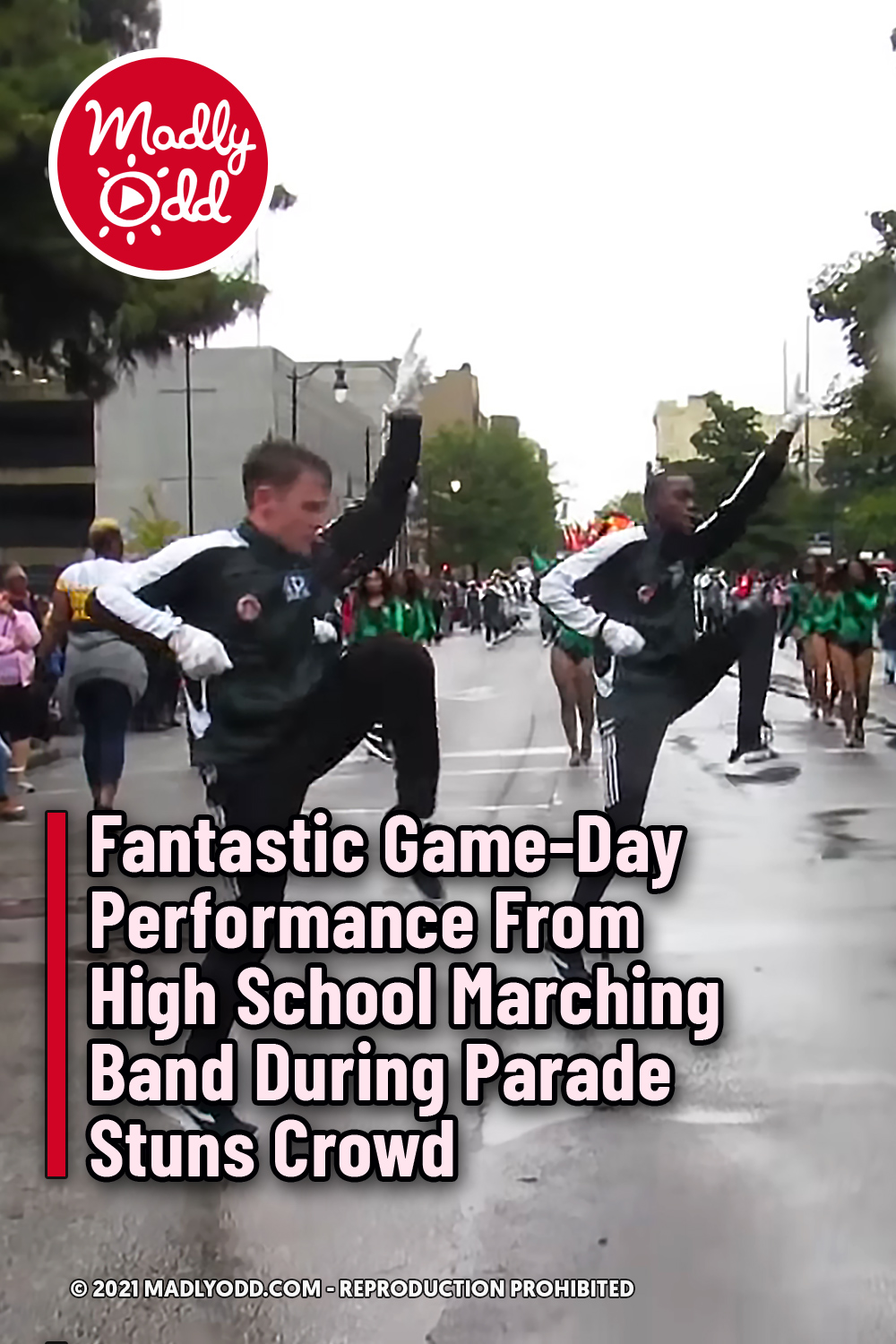