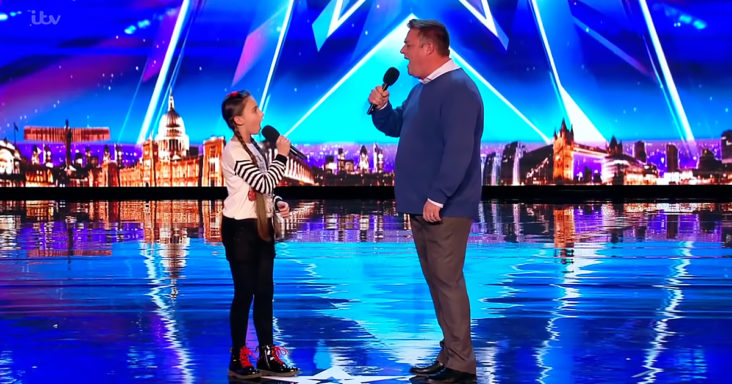 ‘Britain’s Got Talent’ features some pretty amazing acts. When the father and daughter duo, Martin and Faye, took the stage, the judges and the audience were utterly surprised at what they heard. 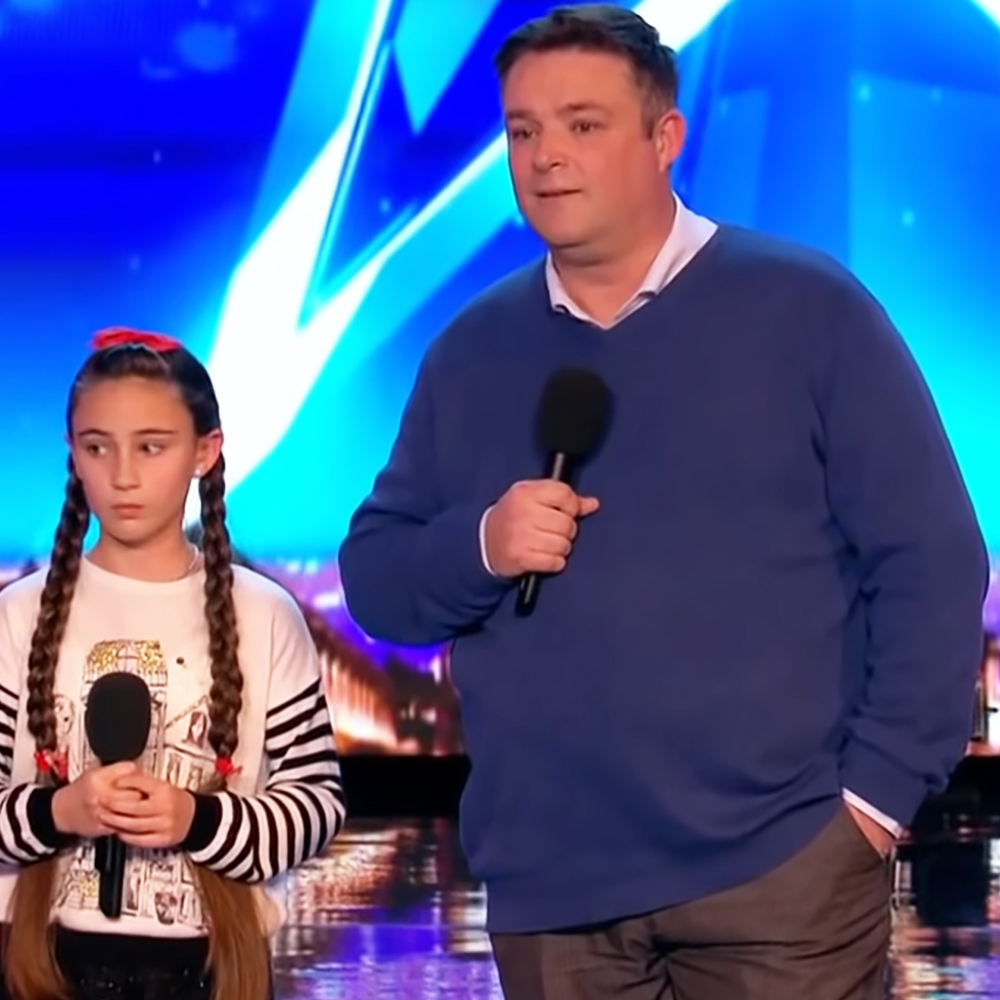 Martin is a professional singer. When he found out that his ten-year-old daughter, Faye, could sing, they began to duet together. Faye started the performance with a lovely operatic voice.

Her father joined in at the chorus with his own powerful singing voice. The pair sang a lovely rendition of “The Prayer,” the famous song by Celine Dion and Andrea Bocelli. 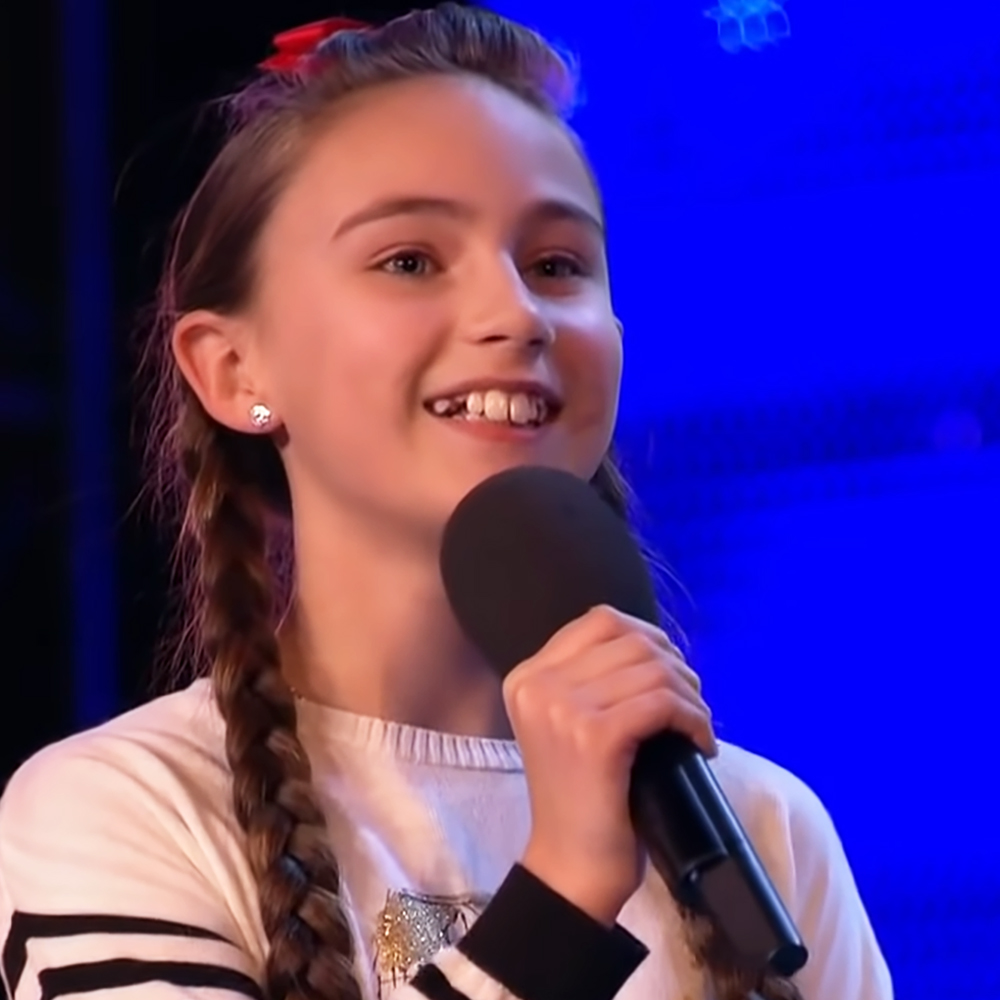 The crowd was on their feet, applauding the father and daughter team. The two singers had incredible control of their voices and held the notes for an impressively long time.

The judges took note of the audience’s approval and gave their own praise for the fantastic duo. As usual, Simon was a bit hesitant. He liked each singer individually but wasn’t sure about them together. 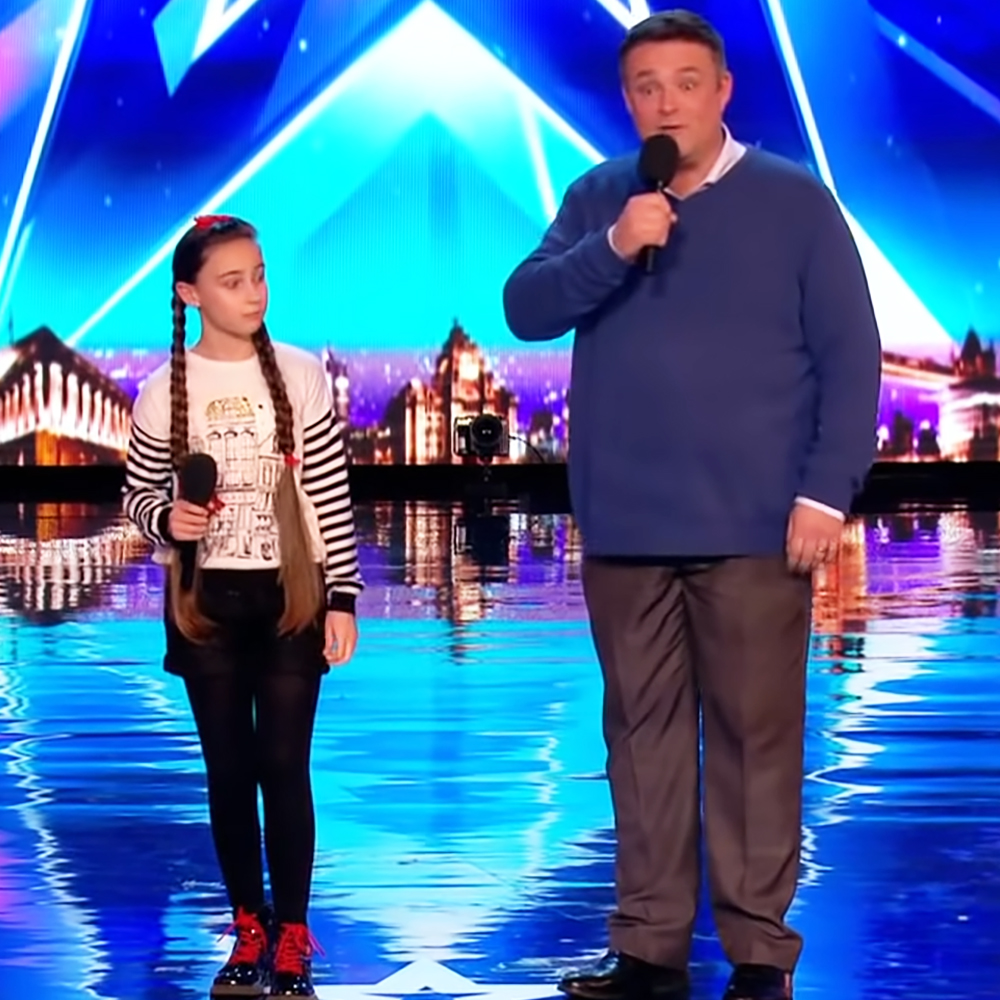 In a touching selfless gesture, the father urged the judges to at least vote his daughter through to the next round even if they didn’t go together as a singing team.

Taking a chance on the pair, Simon gave both of them their first “yes.” The other three judges followed suit. Martin and Faye were overjoyed at making it into the next phase of the competition.