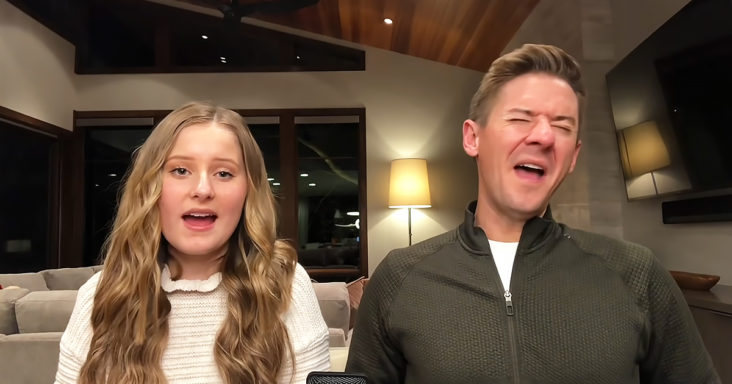 Millions of people have now heard Mat and Savanna Shaw, a dad and daughter combo, sing on YouTube. In one of our favorite videos of them, they harmonize brilliantly ‘All I Ask of You’ from ‘Phantom of the Opera.’

In this cover, we can see the talented singers put on a performance and then some for their massive number of YouTube followers. It’s a beautiful thing to watch such awesomeness.

Singing to their more than five hundred and eighty-one thousand subscribers on their YouTube channel, the pair clearly know how to put on a show. Remarkably, they don’t appear to be in a studio but in their living room. 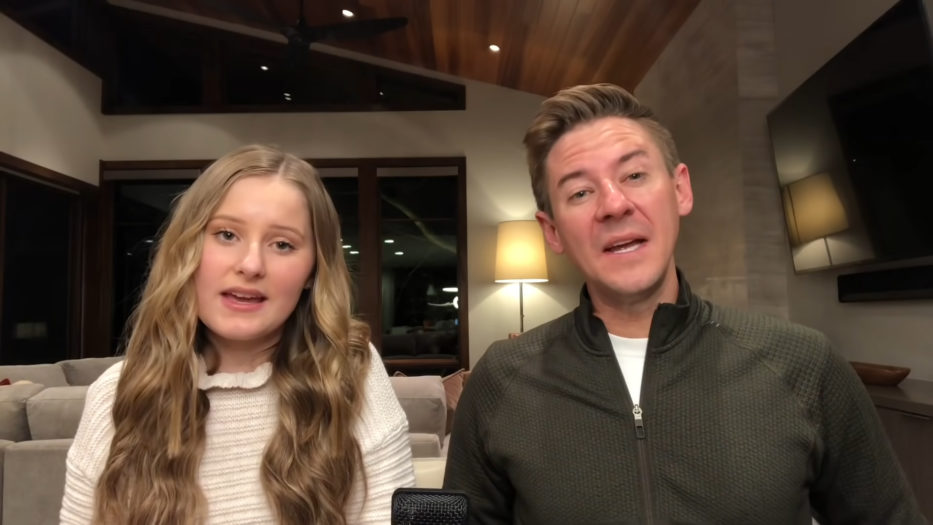 While they now have more than 68 videos on their YouTube channel, they still happen to be in disbelief about the journey they are on. Aside from being related, the two have expressed surprise at people’s reception to their music.

In the comments section of the “All I Ask of You – Phantom of the Opera Cover,” several users can be seen expressing joy at the musicality of their composition. To hear people sing praises about them has been quite a surprise to both father and daughter.

The two singers have openly expressed that the “Phantom of the Opera” is their favorite play. From the way they’ve performed the song, it’s easy to see just why. If you were to close your eyes for a while, you would believe this is a Broadway performance.

Mat and Savanna’s music has proved to be a source of inspiration for many fans. That said, it’s also worth noting that you don’t get to witness such an incredible connection between dad and daughter every day.