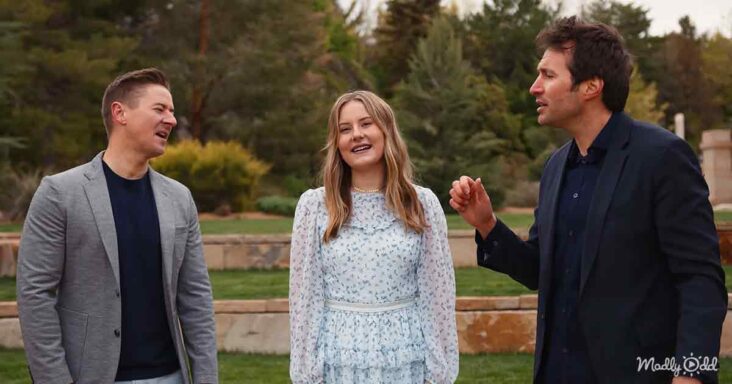 The father-daughter duo, Mat and Savanna Shaw, were known for using music to spread joy and hope. Recently, they collaborated together with Nathan Pacheco. The American singer & tenor had worked with Yanni in putting additional lyrics & music to his work. 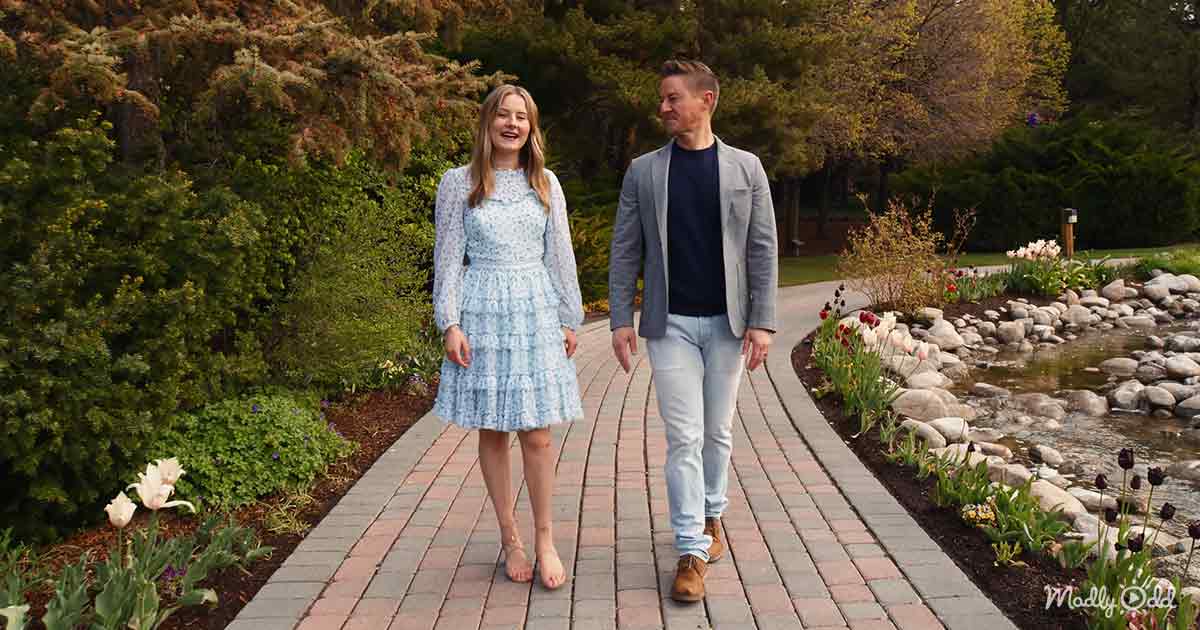 The trio came together to sing the gorgeous rendition of the Christian rock band MercyMe’s beautiful cover song, “I can only imagine.” The song was initially written by their lead singer Bart Millard.

The original song was heartfelt as the singer imagined what it would be like to meet Jesus for the first time. Millard wrote this song as an ode to his father since it gave him peace thinking about what his dad was experiencing and that he was at a better place. 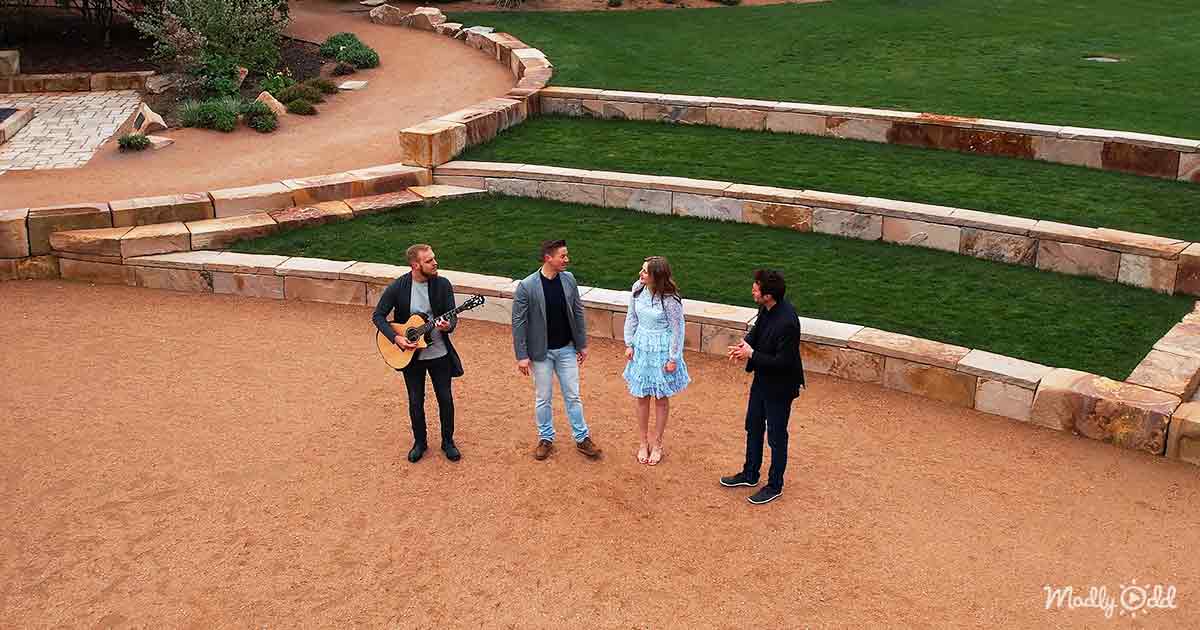 Mat and Savanna Shaw sang the song in their unique style without changing the arrangement or setting. Nathan’s voice harmonized with the two singers, and Nick Petty’s mastery of the guitar pulled the vocals in and made the music uplifting.

Even the venue was spectacular, and the song was well orchestrated. Savanna’s choice of clothing was fabulous, and the short dress made her look pretty with just the perfect amount of make-up. 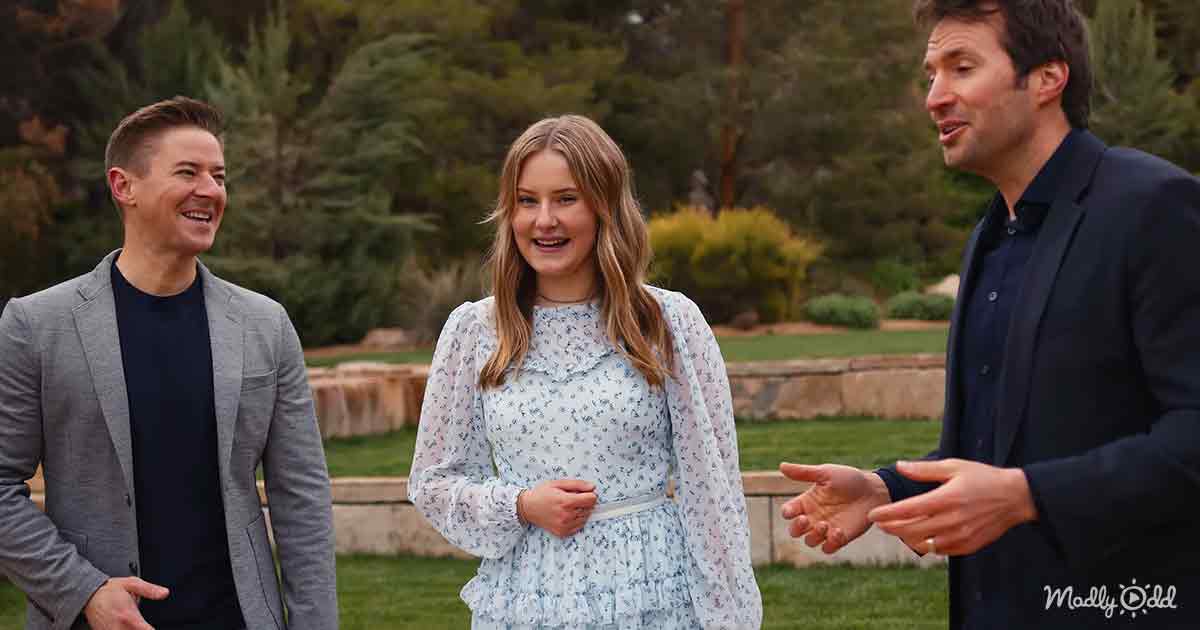 The song gave goosebumps, and the three-part harmony with a beautiful acoustic guitar made the listeners feel like they were in heaven. In addition, the crew had outdone human perfection by adding beautiful scenery and artwork for the song.

The lovely song had a healing effect. The magical voices and the heartfelt music were one of the most beautiful versions of this original song, “I can only imagine.” It was a very uplifting song that could inspire people. 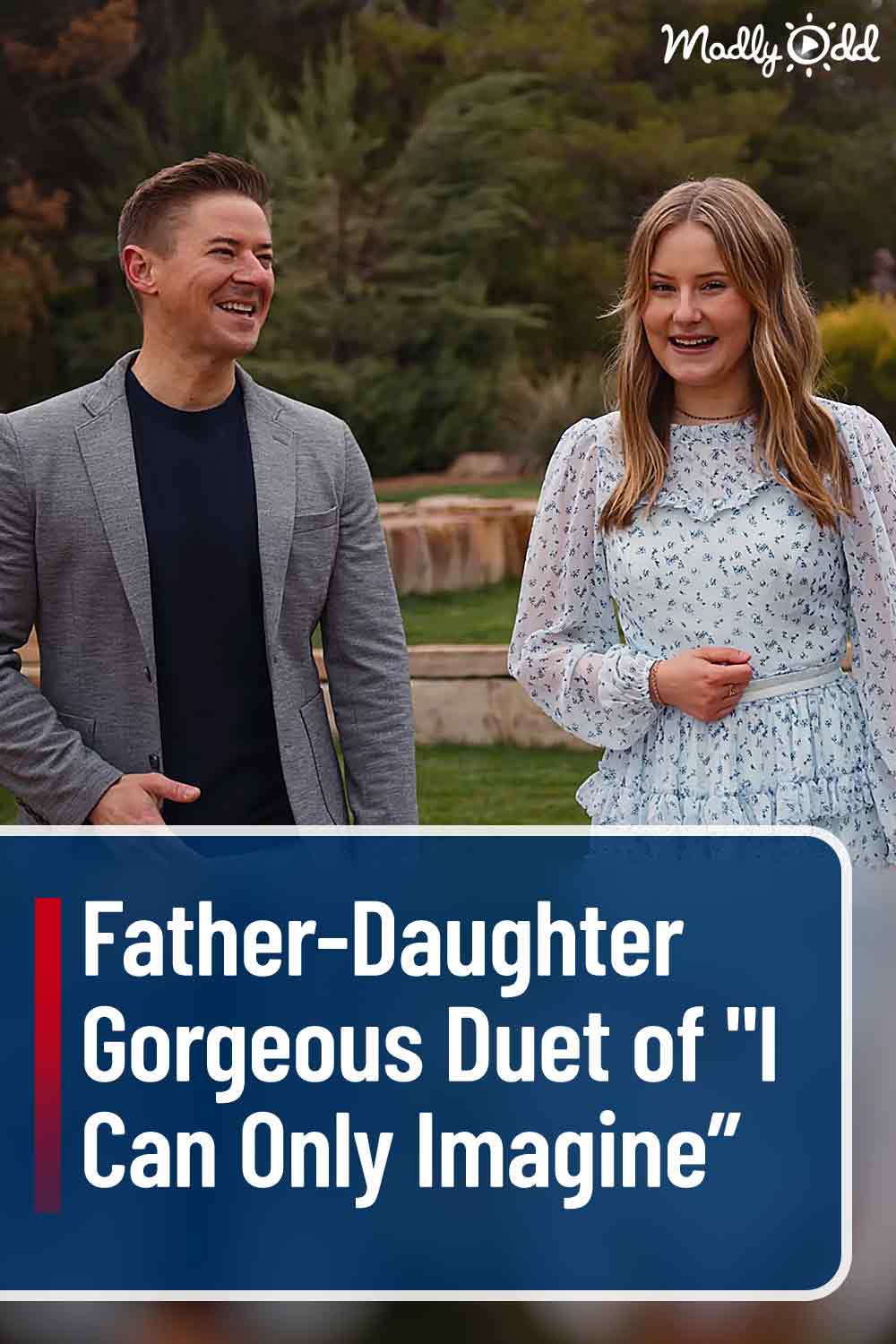