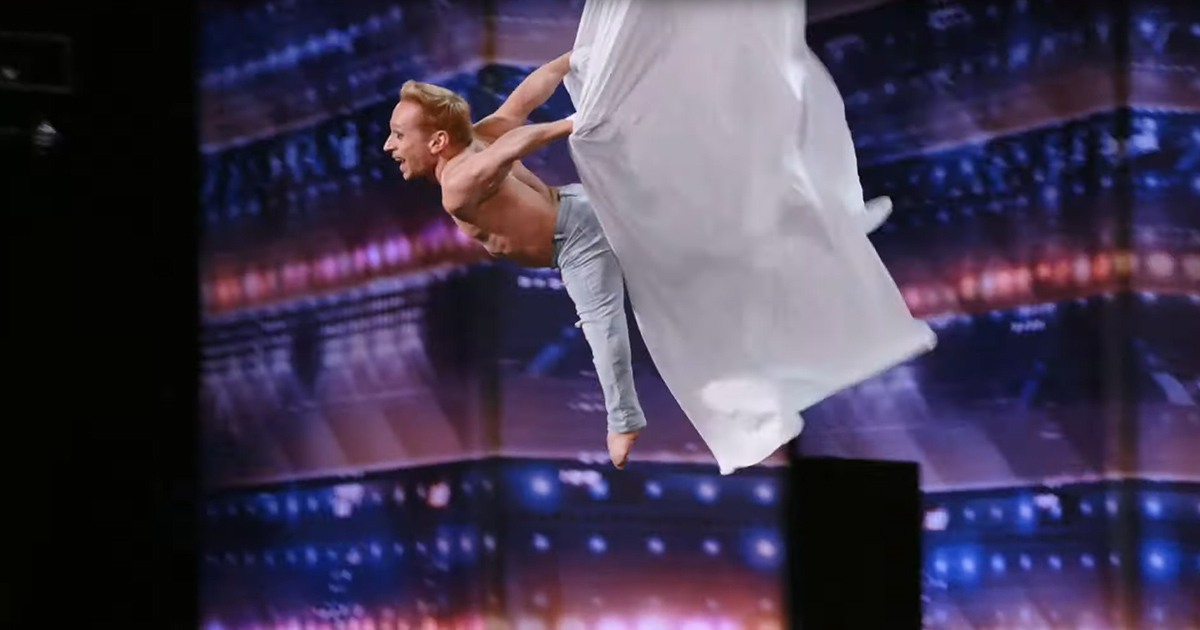 Out of all the acts the judges have witnessed on America’s Got Talent, most of them are singing or dancing. There’s an occasional comedian, magician, or impersonator, but nothing quite like what Alan Silva brought to the table.

Alan is a kindhearted father of two who has an incredible skill for aerial silk performances. Silva’s brother was previously a contestant on the popular show and was one of Simon Cowell’s all-time favorite auditions.

Coming from a family who was part of the circus, it was now Alan’s time to shine. Aerial silk is a hard skill to master. It takes an immense amount of muscle, choreography, and faith to support your own body weight.

Moving along to “Alive” by Sia, the loving father performs shockingly amazing stunts that have the judges and crowd on the edge of their seats. By doing the splits, dropping from great heights, and swinging around the auditorium, we’re sure there’s nothing Alan can’t do. 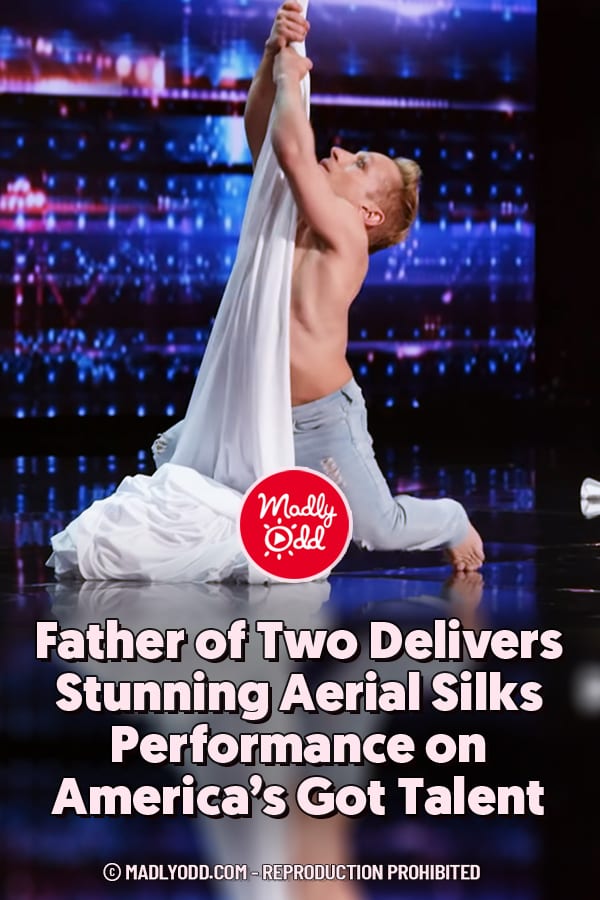