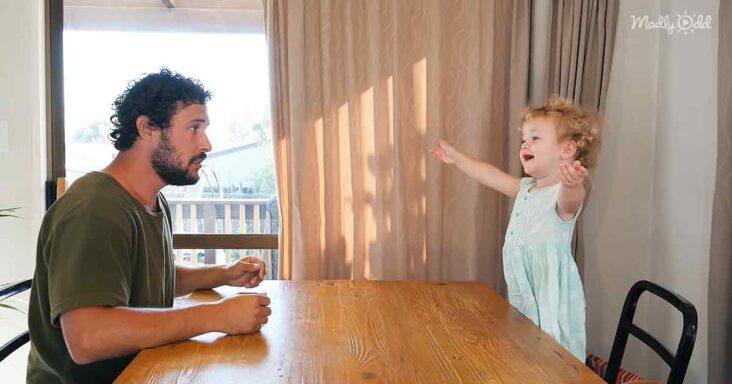 Parents and caregivers teach their children plenty of things as they grow up. There are so many lessons that young children need to learn. In one home, those lessons include learning how to sing. 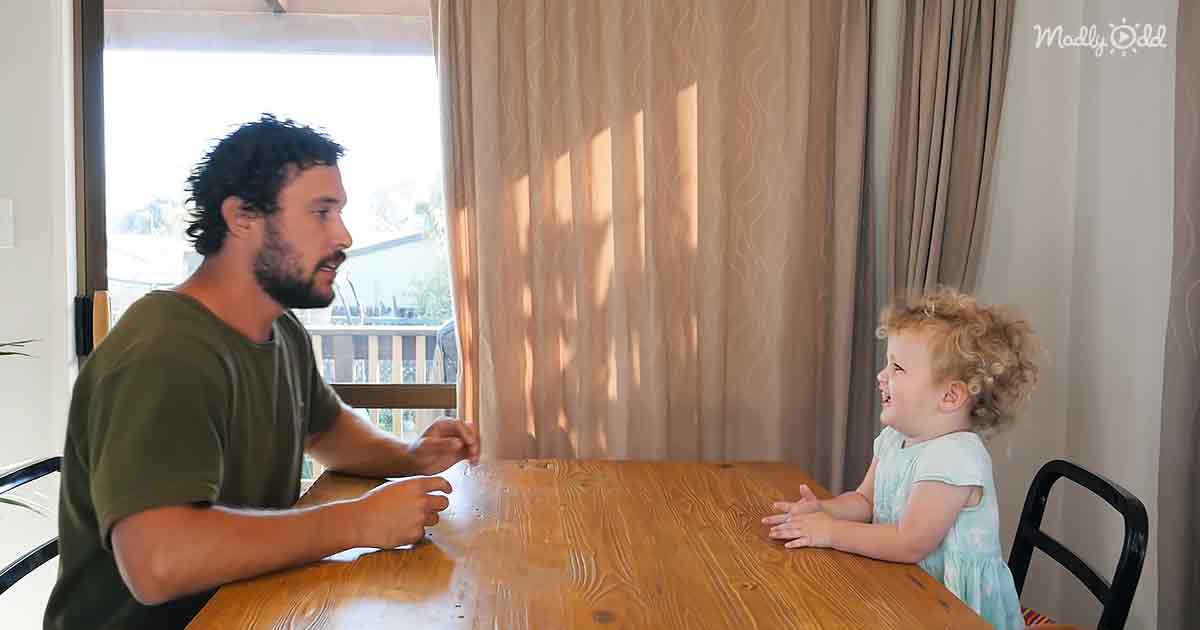 A young two-year-old daughter looks up to her father and mimics everything he teaches her, including singing. They sit across from each other going through some warm-ups, and she repeats after him. It is absolutely adorable as this toddler opens up her mouth and belts it out.

She is smiling, and they go through different music genres in just about a minute with different types of singing like metal, country, and R&B. They laugh through the process, and his daughter sings with power and excitement as she enjoys her singing lessons with her dad. 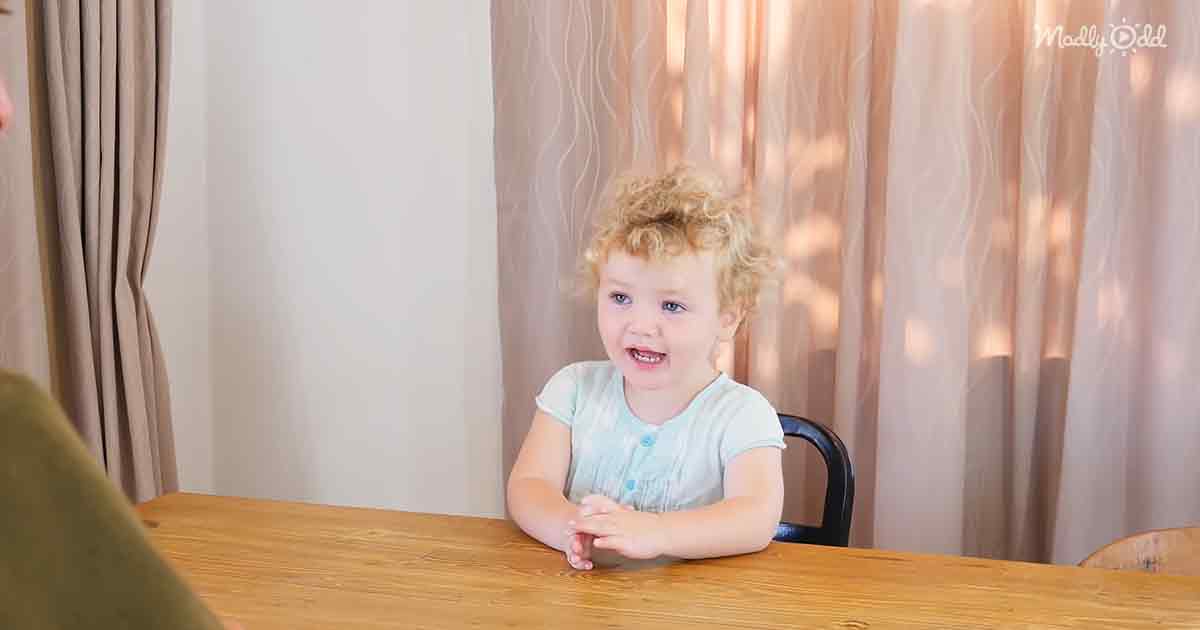 The instructor and proud father is Jordan Watson, who hosts ‘How to Dad.’ His tongue-in-cheek instructional videos co-star his cute daughter. He sets out to teach his daughter how to sing, but she is the show’s true star!

Jordan created ‘How to Dad’ without a lot of planning. A few years ago, he made a satirical instructional video that went viral. The video was simply meant for a friend who was expecting a baby soon. Jordan posted it to Facebook and woke up to tons of views the next day. 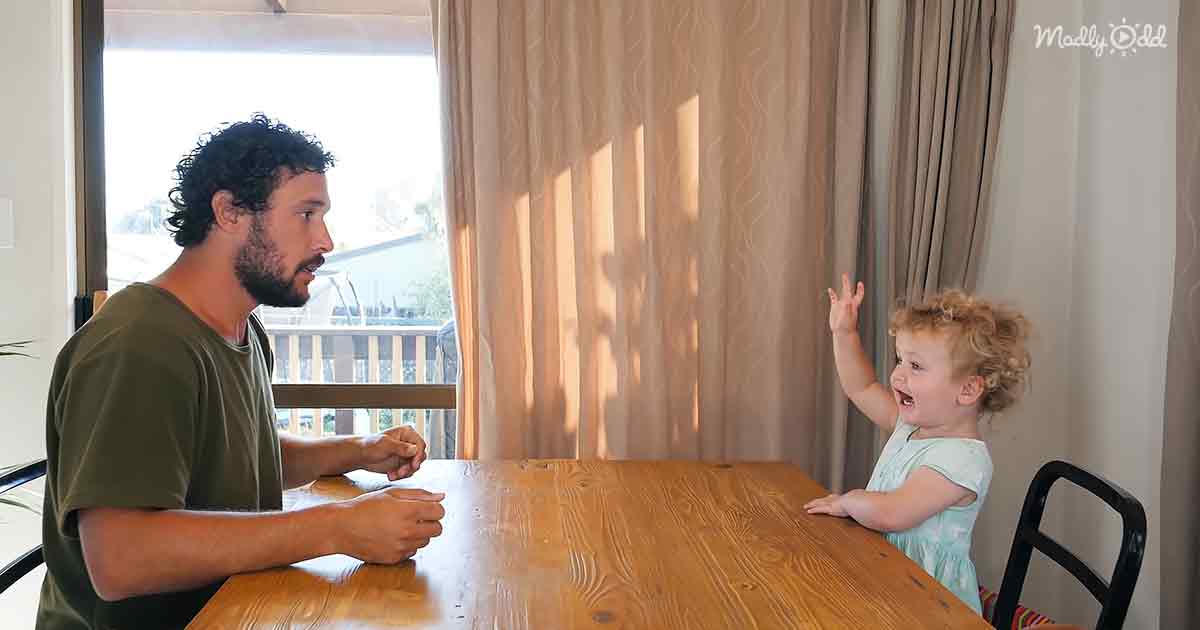 Jordan’s daughter mimics whatever body movement he does while matching pitches and styles. Even though she doesn’t get all the words, she captures the styles with adorable expertise. She even nails the death metal voice following her dad’s lead.

There are plenty of ways to bond with your child. Jordan has found a fun way to interact with his daughter, and the internet has fallen in love. Thousands of viewers have tuned in to check out the fantastic voice lessons between a father and his two-year-old superstar!