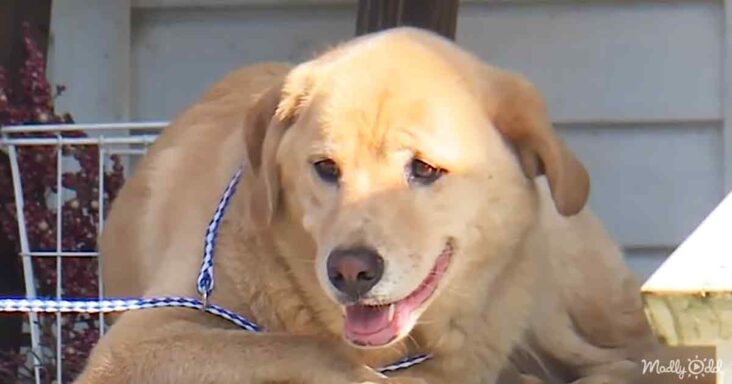 “Change is hard to accept,” says the news reporter before moving on to the latest story: the tale of a dog who was on a mission to make it “home”! 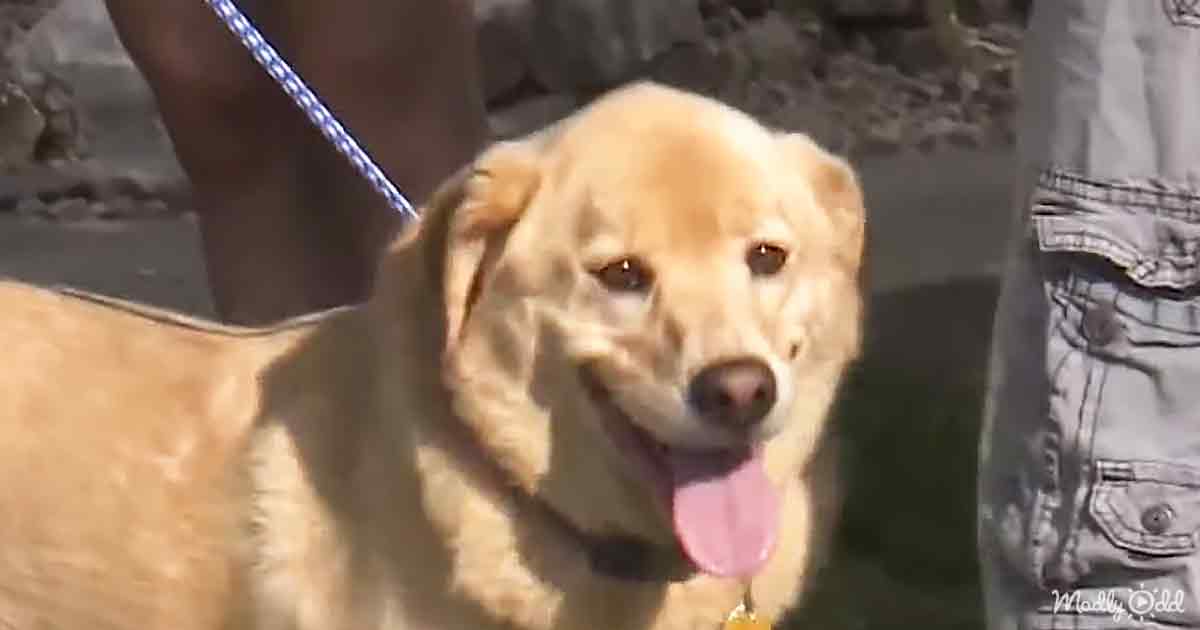 Cleo, a four-year-old lab, had moved to her current home in 2018. However, she had gone missing a week before this news report, and no one knew where she may have gone.

While the rest of the family may have adjusted to their new home quite well, it seems that Cleo still preferred the old home better. Her solution? To go back. 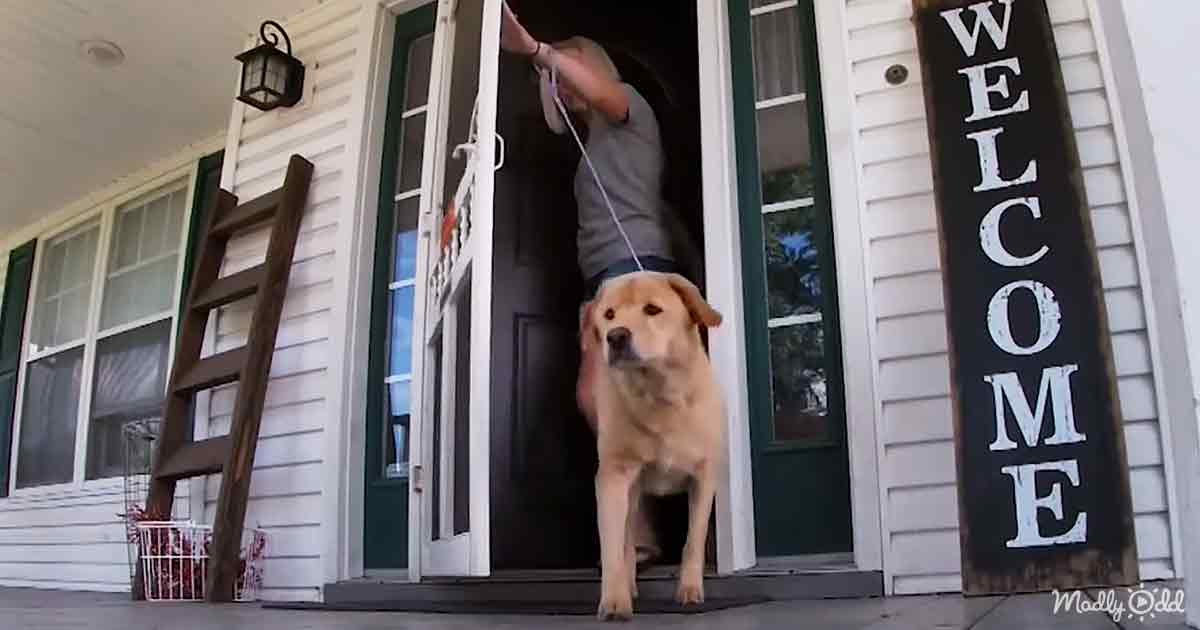 However, her previous home was a lengthy 57 miles away from her new one. Nonetheless, the new owners of her old house were quite surprised to see her on their porch when they came home one day.

Not understanding why unfamiliar people were at “her” house, Cleo refused to let the new homeowners inside the building. Fortunately, they were able to get her microchip scanned and realized that she belonged to the previous owners. 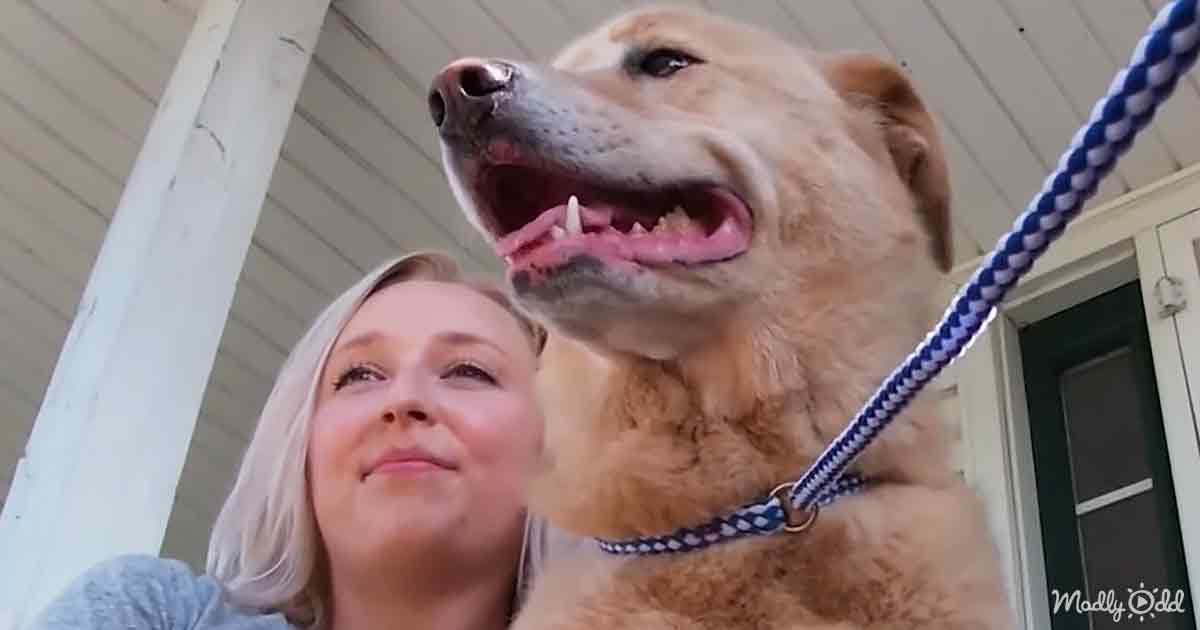 After reaching out, they were able to get Cleo’s owners to come from Kansas to pick her up (across state lines in Missouri). Of course, they were glad to see that Cleo was safe and sound, but they’re still not quite sure how she made it back.

One theory is that someone had picked her up and—realizing that her microchip was registered to the home in Missouri—attempted to return her home. The alternative is that she walked. Either way, the fact that she made it is impressive: Cleo is one determined doggy!