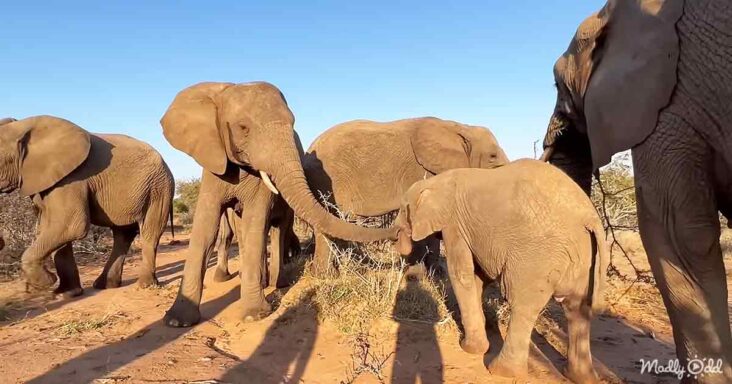 Elephants might be the largest land animals, but when they are younger, they are still at risk from predators. So when this herd of elephants smelled a lion nearby, they crowded around the albino baby elephant, Khanyisa. 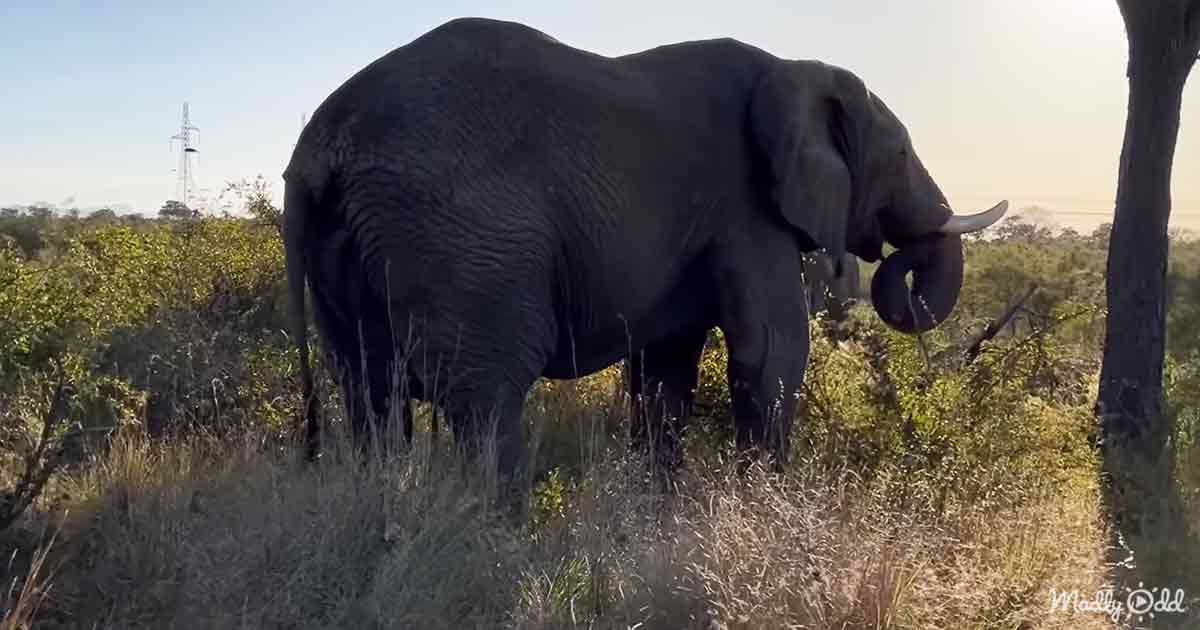 Before the team of caretakers received a radio call about the nearby lion, the elephants began clustering around Khanyisa. “The elephants are extremely alert to their surroundings and often help us to pick up on predators nearby.”

In addition to their incredible sense of smell, elephants also have incredible hearing. They can hear sounds as low as 12 hertz and often use infrasonic tones to communicate with one another. 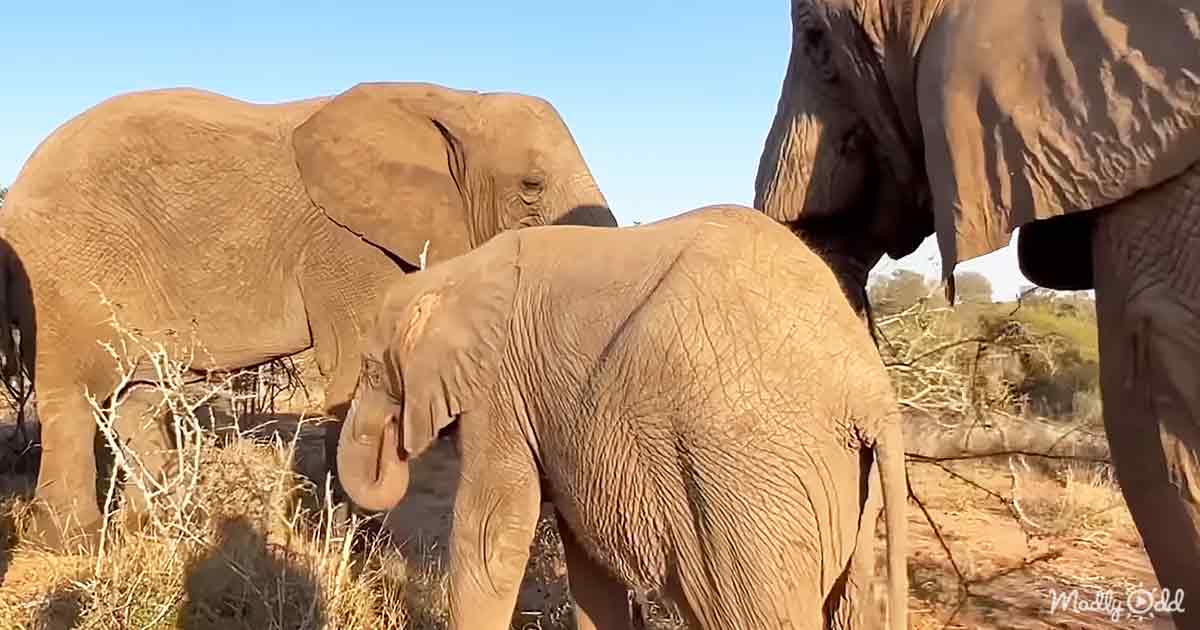 Whether they were using hearing or smell to track the lion, the elephants were calm and collected about protecting their little one. Whenever the blissfully content Khanyisa moved, the older females kept rank around her. 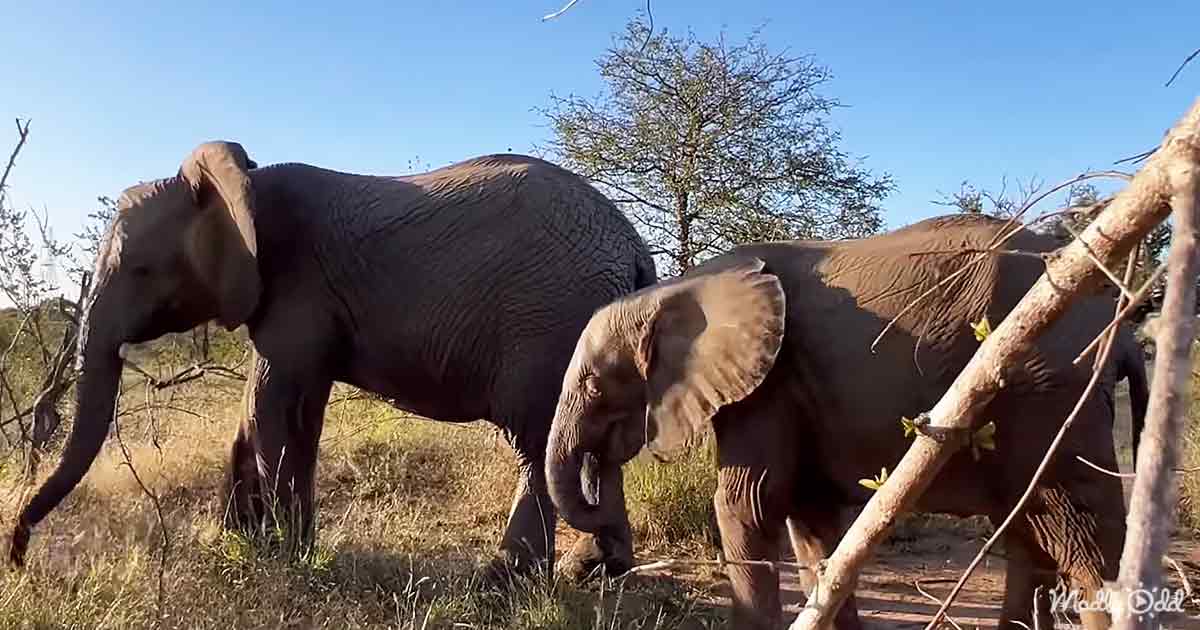 If a lion approached the elephant calf, the herd would have chased him away together. Fortunately, Khanyisa’s personal guard was enough to keep the hungry lion at bay today.

After months in her new herd, the orphaned baby elephant could not have been more supported and loved by her family. With her attentive family to watch over her, Khanyisa was sure to grow into a strong matriarch herself. 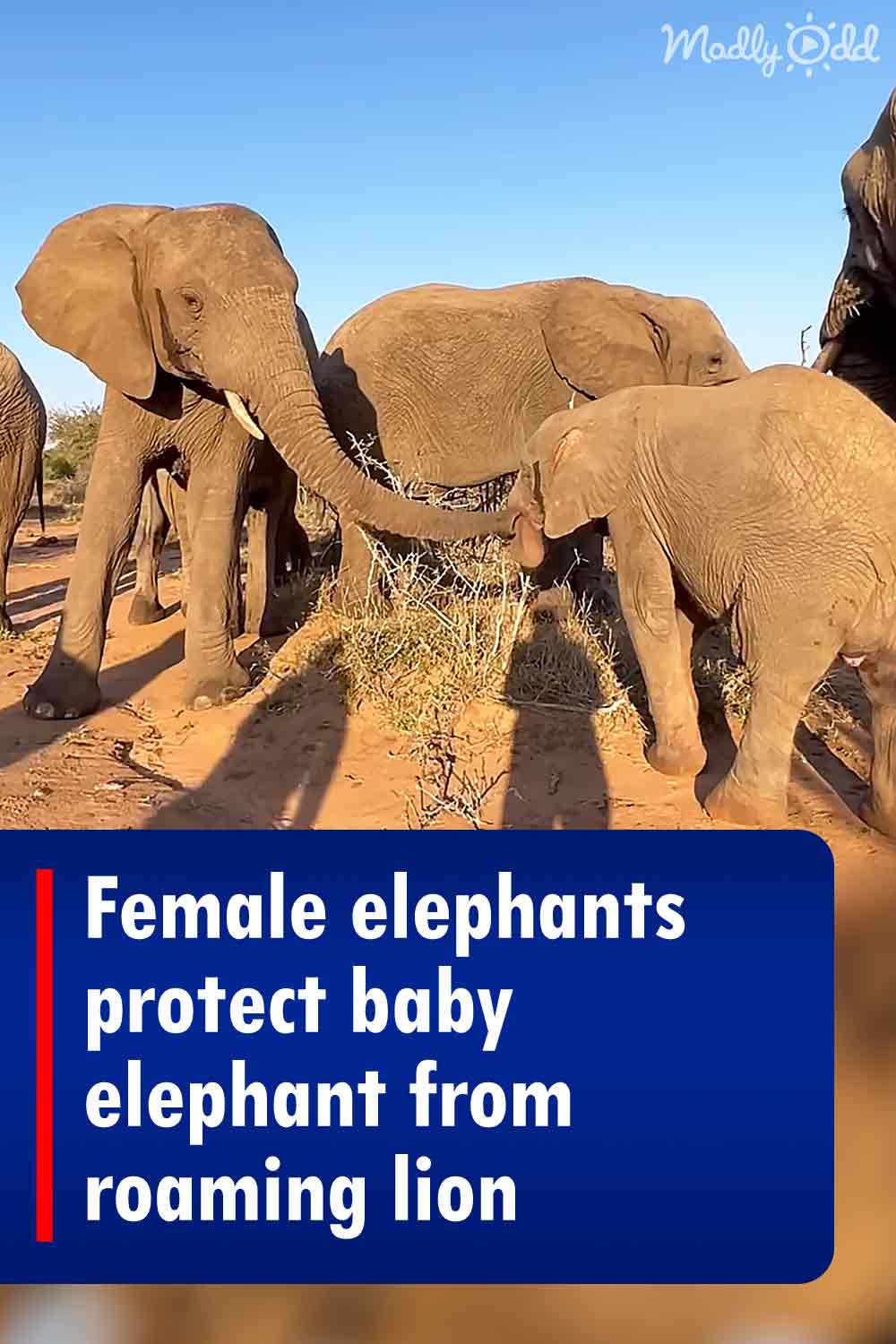