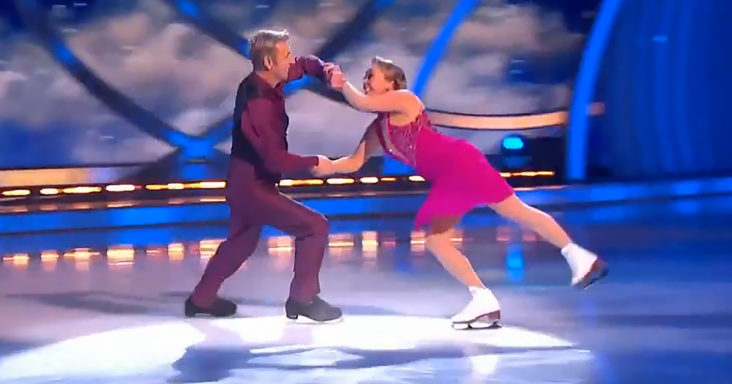 The ‘Dancing on Ice’ competition show has showcased some amazing talent. However, any ice dancing routine is hard to top one performed by British Olympic gold medalists Jayne Torvill and Christopher Dean. 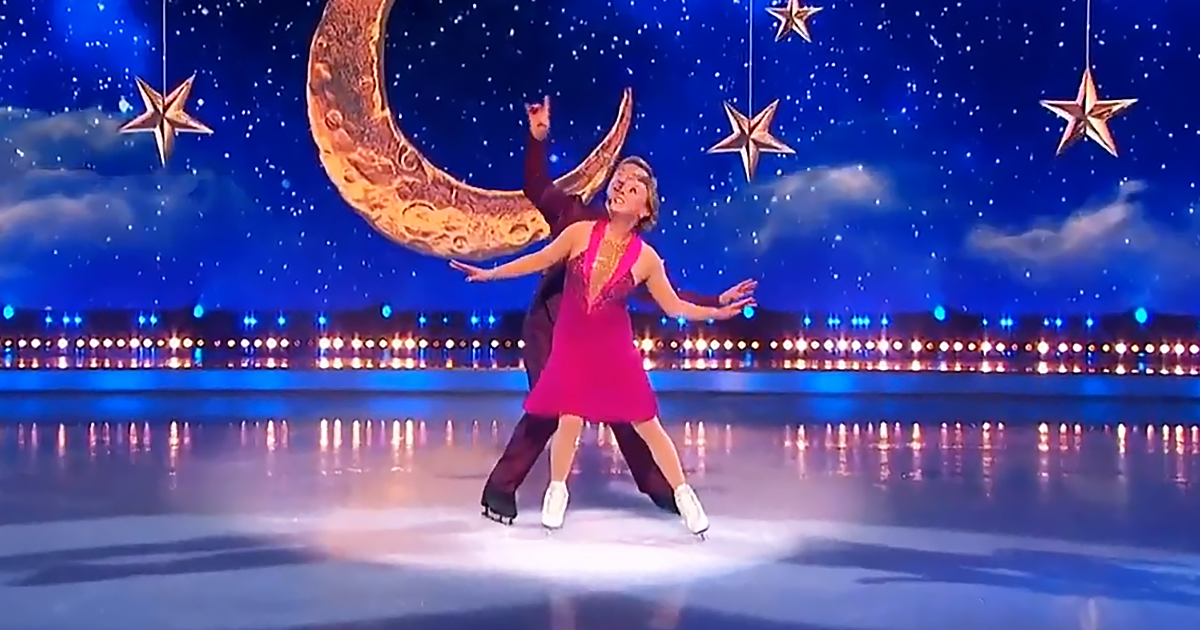 The famous ice skaters have been involved with the show since it began. They enjoyed their roles as creative directors and judges. Most of all, they loved continuing to dance together on the ice.

Over the years of the competition, their skating routines have delighted and amazed the audience. One year they even reenacted the performance that won the gold in 1984 in Sarajevo. 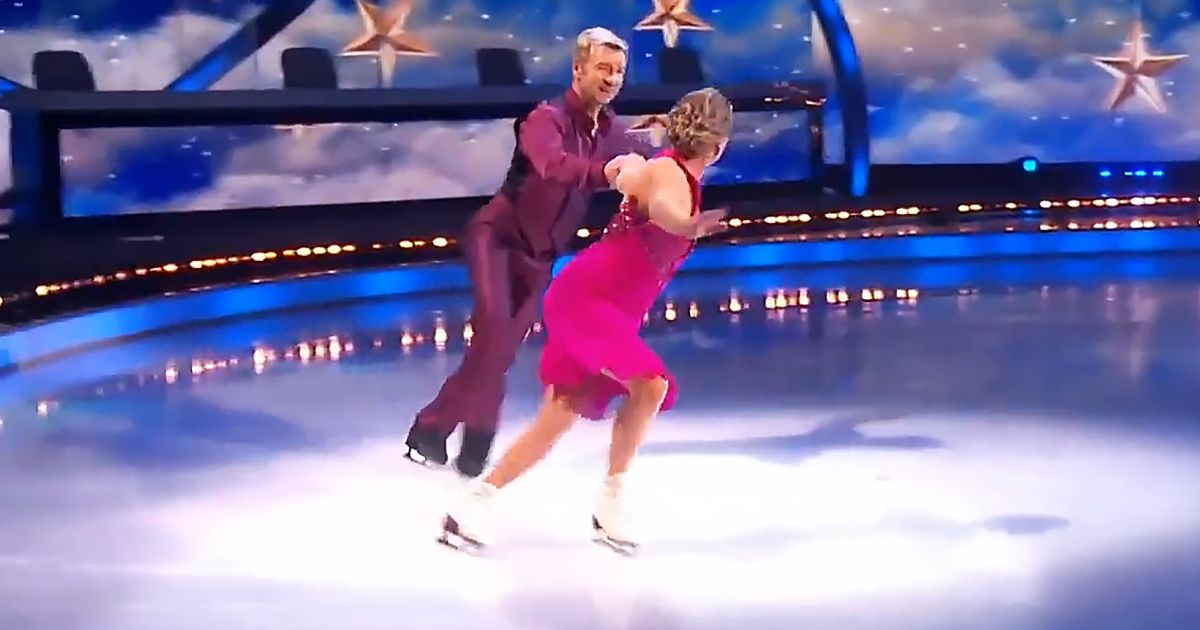 On this particular ‘Dancing on Ice’ finale, Torvill and Dean capture our hearts by skating to Frank Sinatra’s classic hit song “Fly Me to the Moon.”

Their moves are perfectly synchronized, and they still perform flawless lifts despite being in their early sixties. These powerhouse figure skaters prove that they’ve still got it almost forty years later. 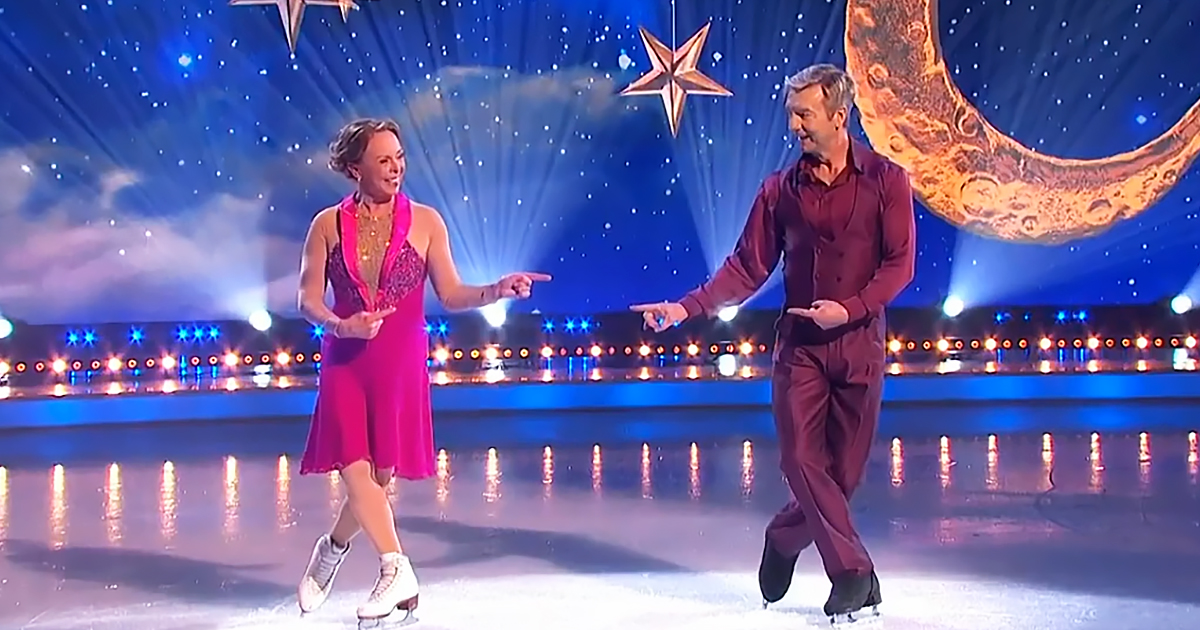 Their ice dancing routines are always a pleasure to watch and could inspire any young person to shoot for the stars. It is more than evident from the smiles on their faces how much they love to skate.

Jayne Torvill and Christopher Dean were a force to be reckoned with in the ice skating world in the 1980s. Their performance on Dancing on Ice shows the world that nothing has changed.