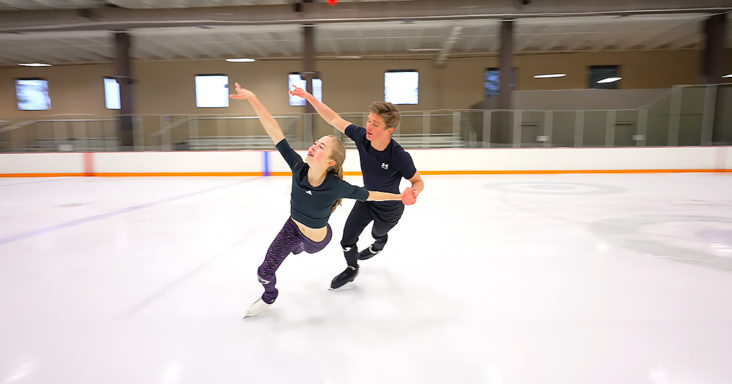 Two young skaters took to the ice to perform their incredible partner skate at the U.S. Olympic Training rink in Colorado Springs, CO. What makes this performance even more remarkable is their song choice. 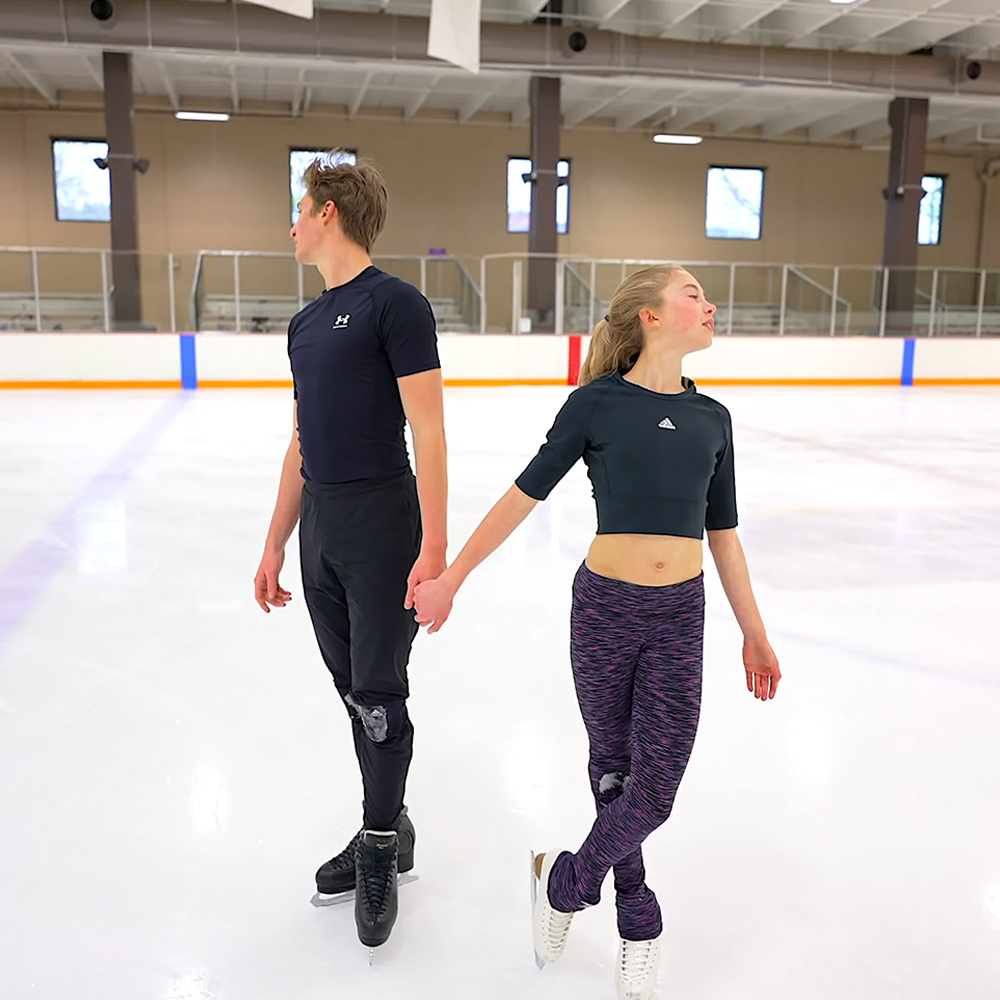 Their team selected a medley of two iconic rock songs for this performance. Their dance begins with “My Immortal” by Evanescence, which blends into “In the End” by Linkin Park (the Tommee Profitt version). 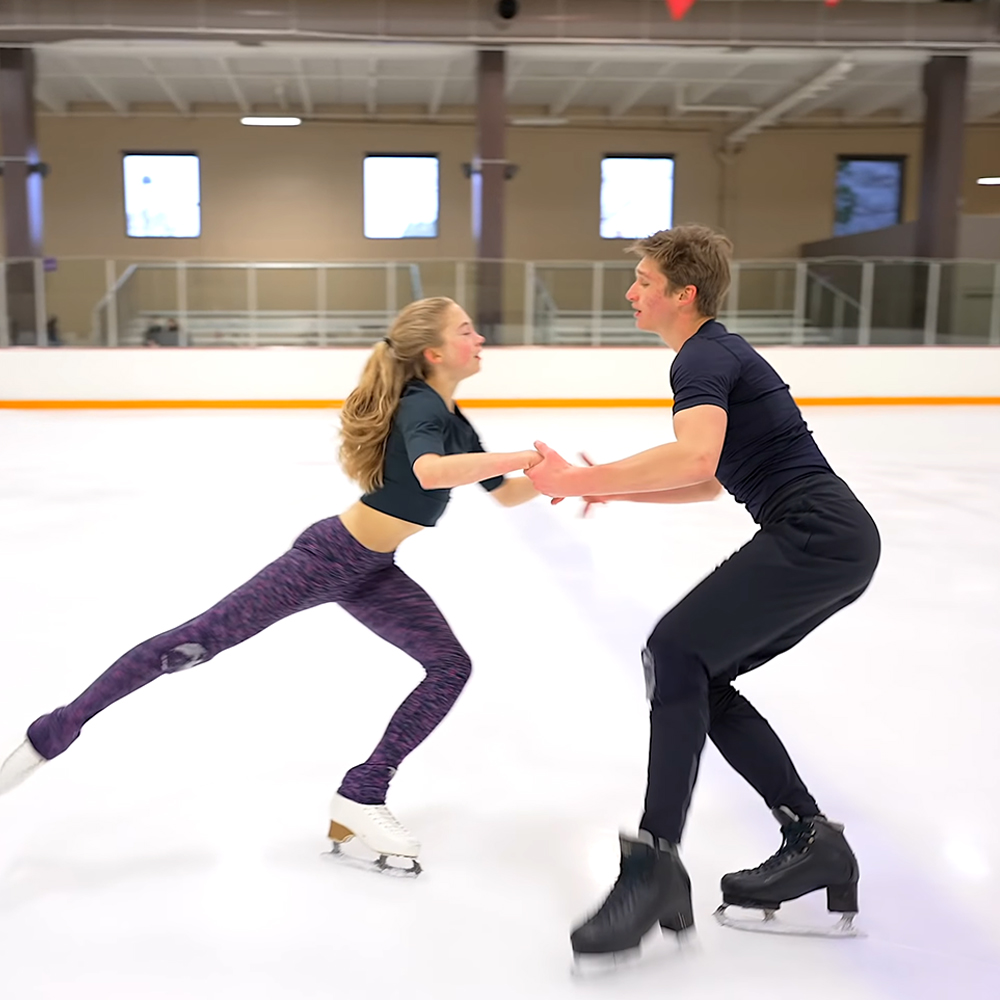 While many ice skaters choose more traditional ballads for their dances, these teens utilize two moving pieces by famous turn-of-the-century rock bands. “My Immortal” deals with a haunting spirit, while “In the End” laments that trying hard doesn’t matter when all is said and done.

These darker-themed songs are juxtaposed with Neset and Markelov’s incredibly graceful skating. The pair remains in sync throughout the entire performance, and their choreography is stunning. 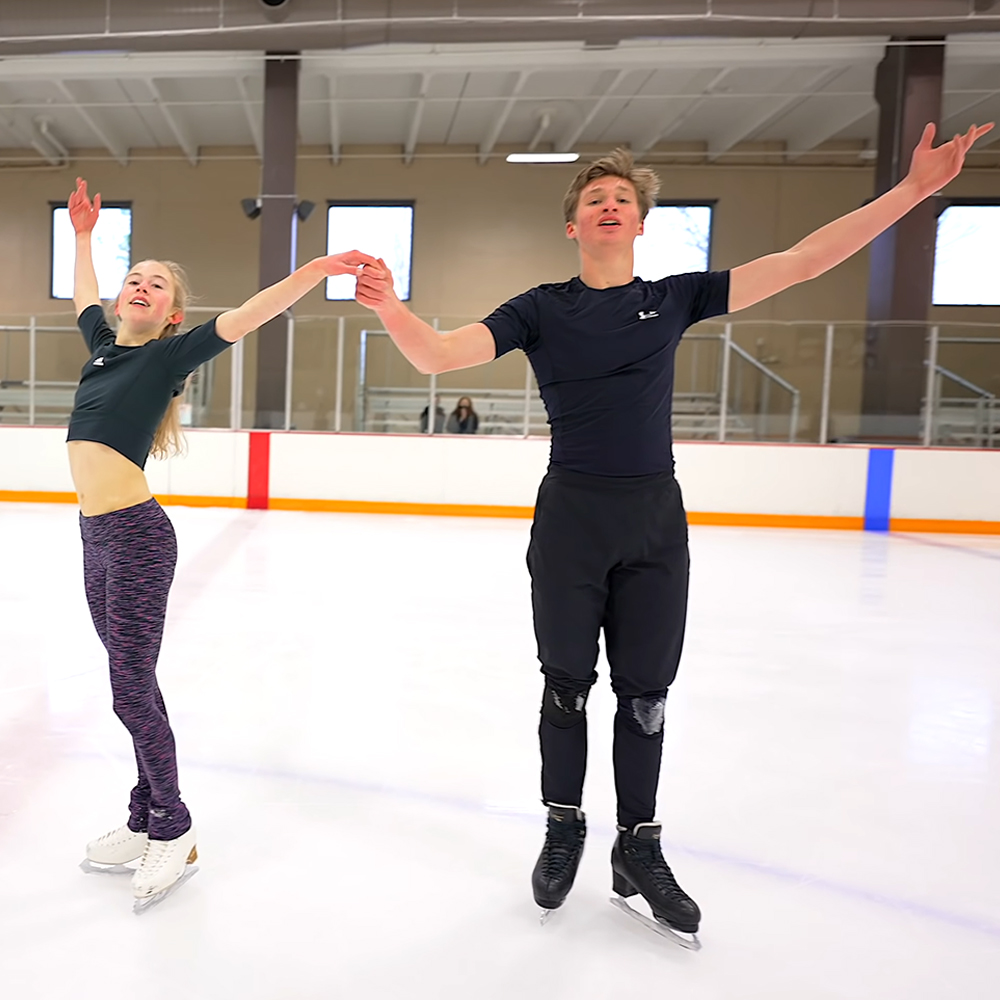 Since this is just a practice run, there are other skaters on the ice as these juniors flawlessly execute their dance. Somehow the pair never collides with the others, and they remain unfazed, even when other skaters are terribly close.

These moody songs add depth to the pair’s skate, and it’s impressive to see just how flawlessly the team executes their dance. Lovers of figure skating and alternative rock will really enjoy this performance. 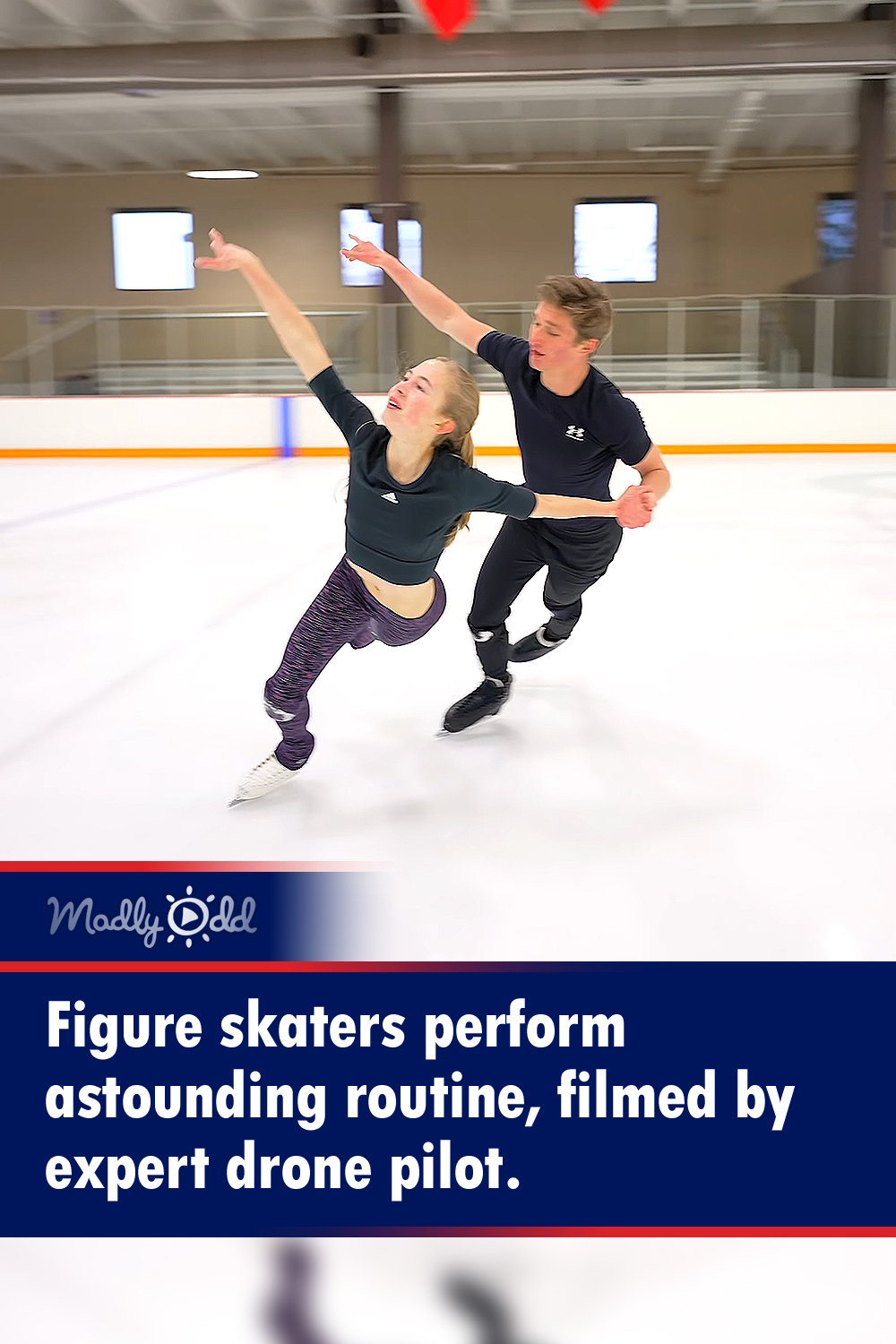