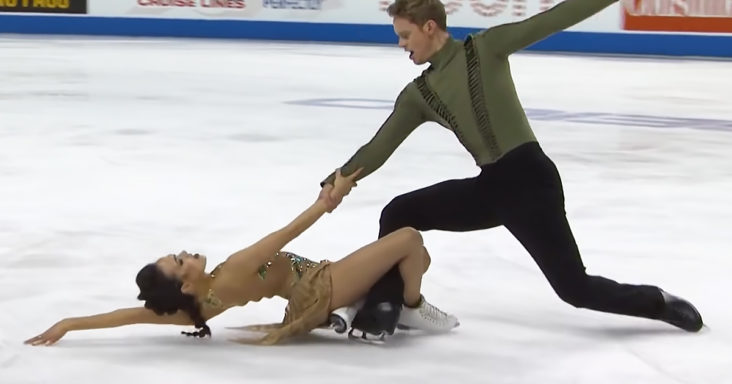 Free dance in ice skating allows figure skating pairs to get in touch with their creative side. Madison Chock and Evan Bates blew the competition out of the water with their routine. 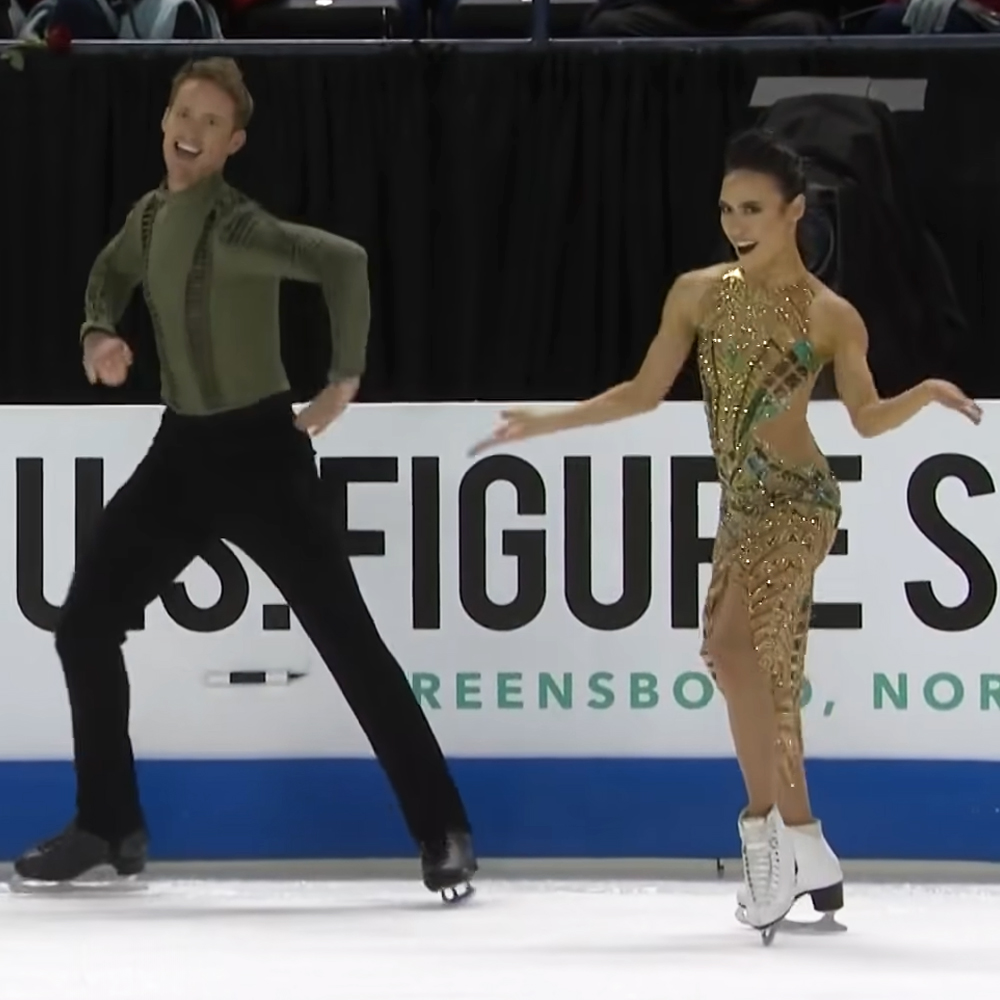 Their dance was called “Egyptian Snake Charmer.” Madison had a beautiful shimmery costume with greens, golds, and blues that looked like snakeskin, especially when she gracefully moved her body to the music.

Evan’s outfit was more subtle but matched the earth tones of Madison. The pair imitated a snake charmer and his reptilian friend, weaving and dancing with beautiful flow. 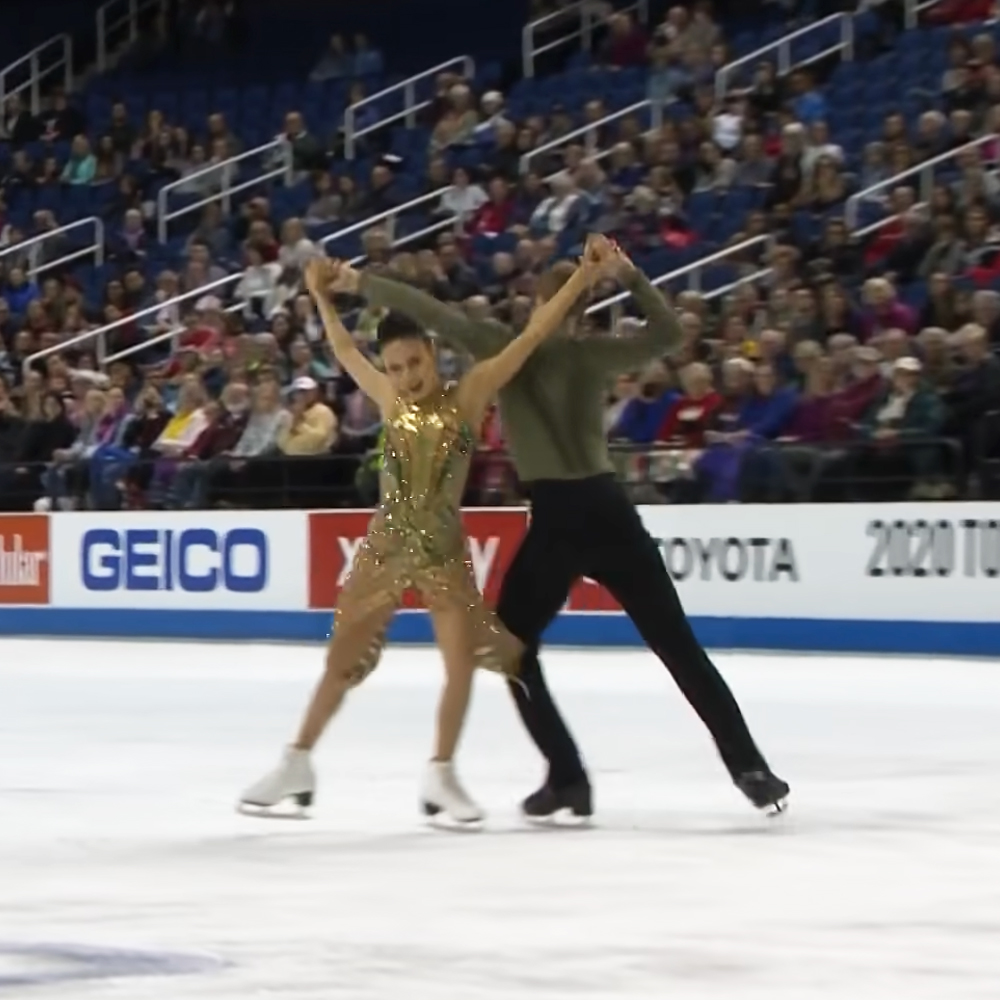 Madison and Evan display tremendous strength and fluidity of movement. Madison entwines herself around Evan as they skate flawlessly around the ice rink. The choreography of this dance is outstanding!

The freeform moves and Egyptian-style arm gestures add a touch of elegance to the routine. The smiles on Madison and Evan’s faces reveal how much fun they are having. 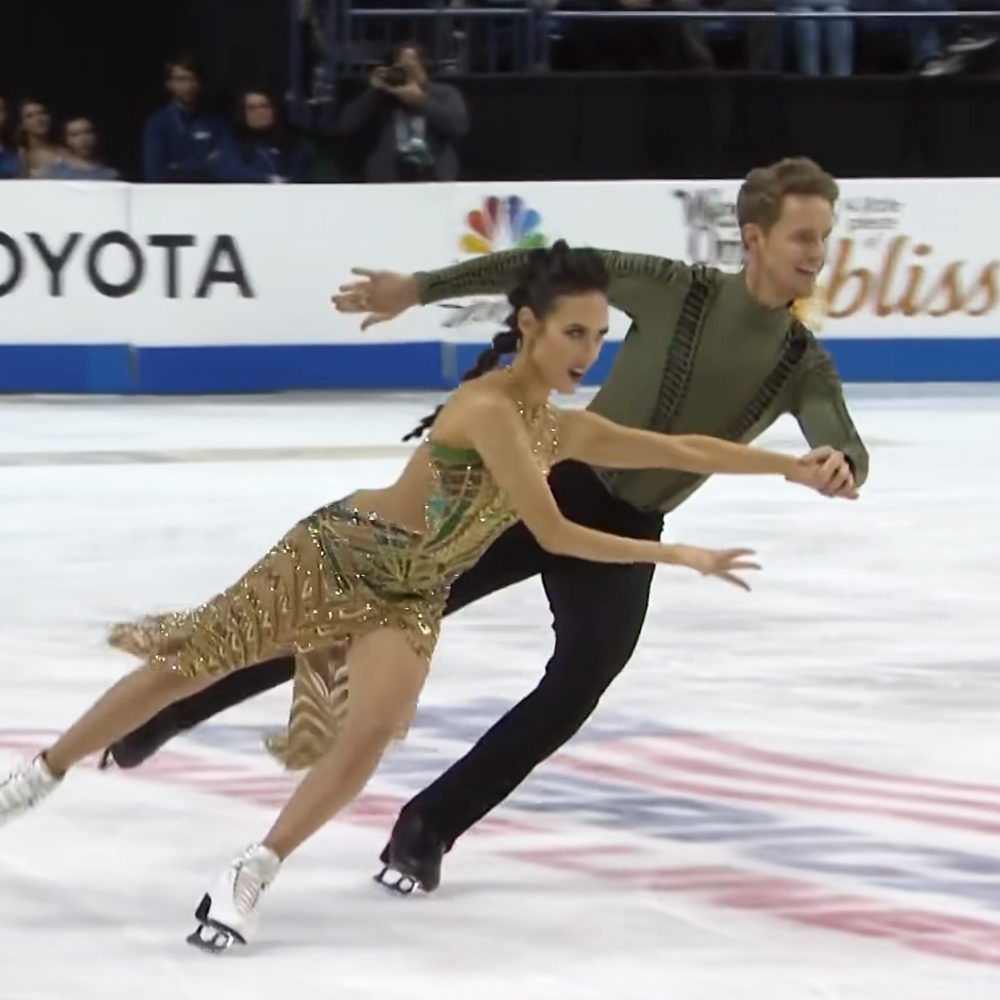 It’s so refreshing to watch a couple who are genuinely passionate about the sport! Not only do they spend a lot of time on the ice together, but they are also a couple off the ice.

Madison Chock and Evan Bates certainly earned their place in the number one spot of this ice dancing competition. They wowed the audience and impressed the judges with an incredible routine.